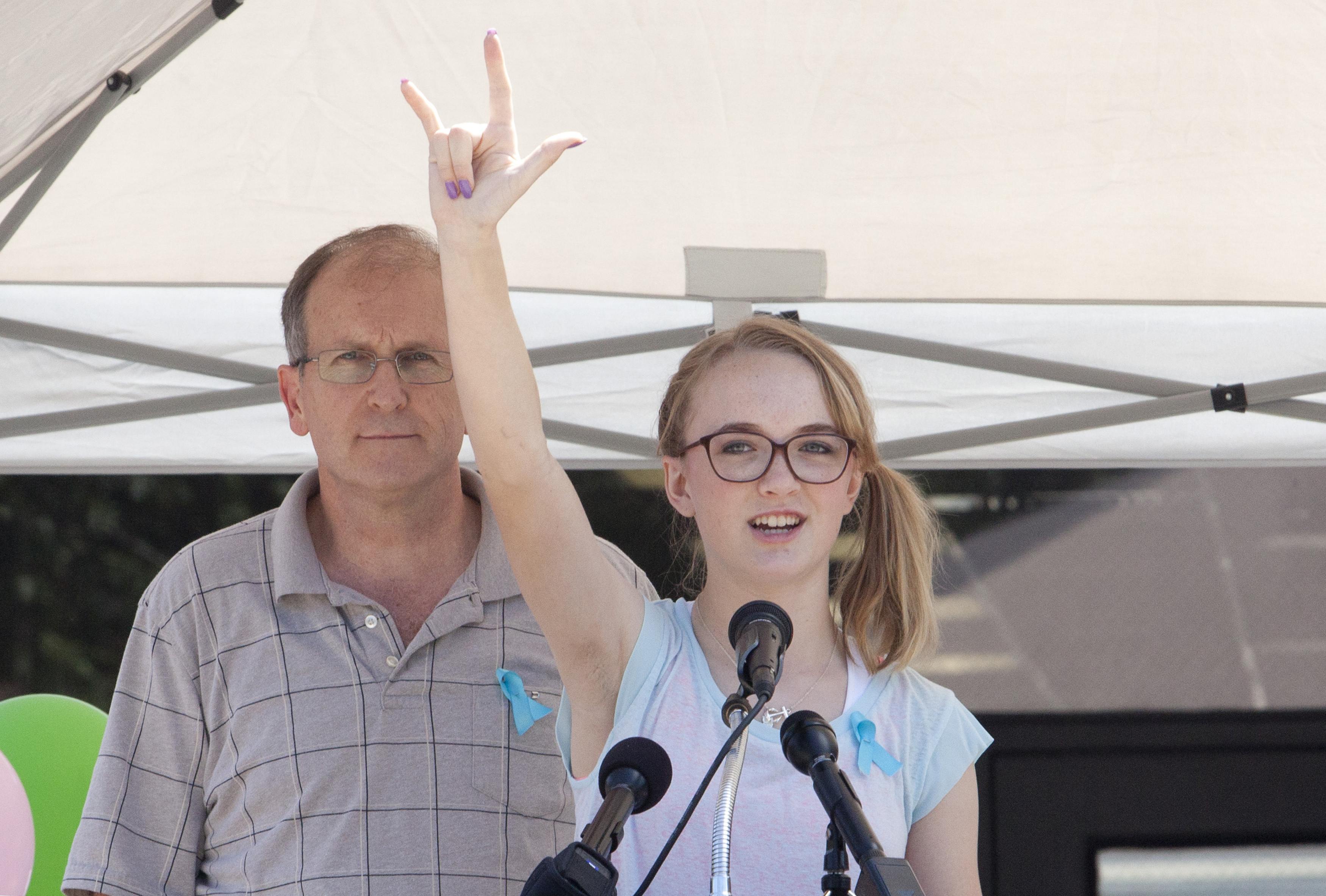 SPRING, Texas - Funeral services are planned for six members of a suburban Houston family at a church not far from the home where they were shot to death last week.

Thirty-nine-year-old Stephen Stay, his 34-year-old wife Katie and their four youngest children will be buried in a private ceremony after services Wednesday afternoon at their Church of Jesus Christ of Latter-day Saints.

The couple's 15-year-old daughter, Cassidy, survived the attack a week ago by playing dead, called police and identified her uncle, 33-year-old Ronald Lee Haskell, as the gunman. Haskell had been divorced from Katie Stay's sister and records show he had a history of domestic violence.

Haskell was arrested a few hours later after a police standoff and is facing multiple charges of capital murder.