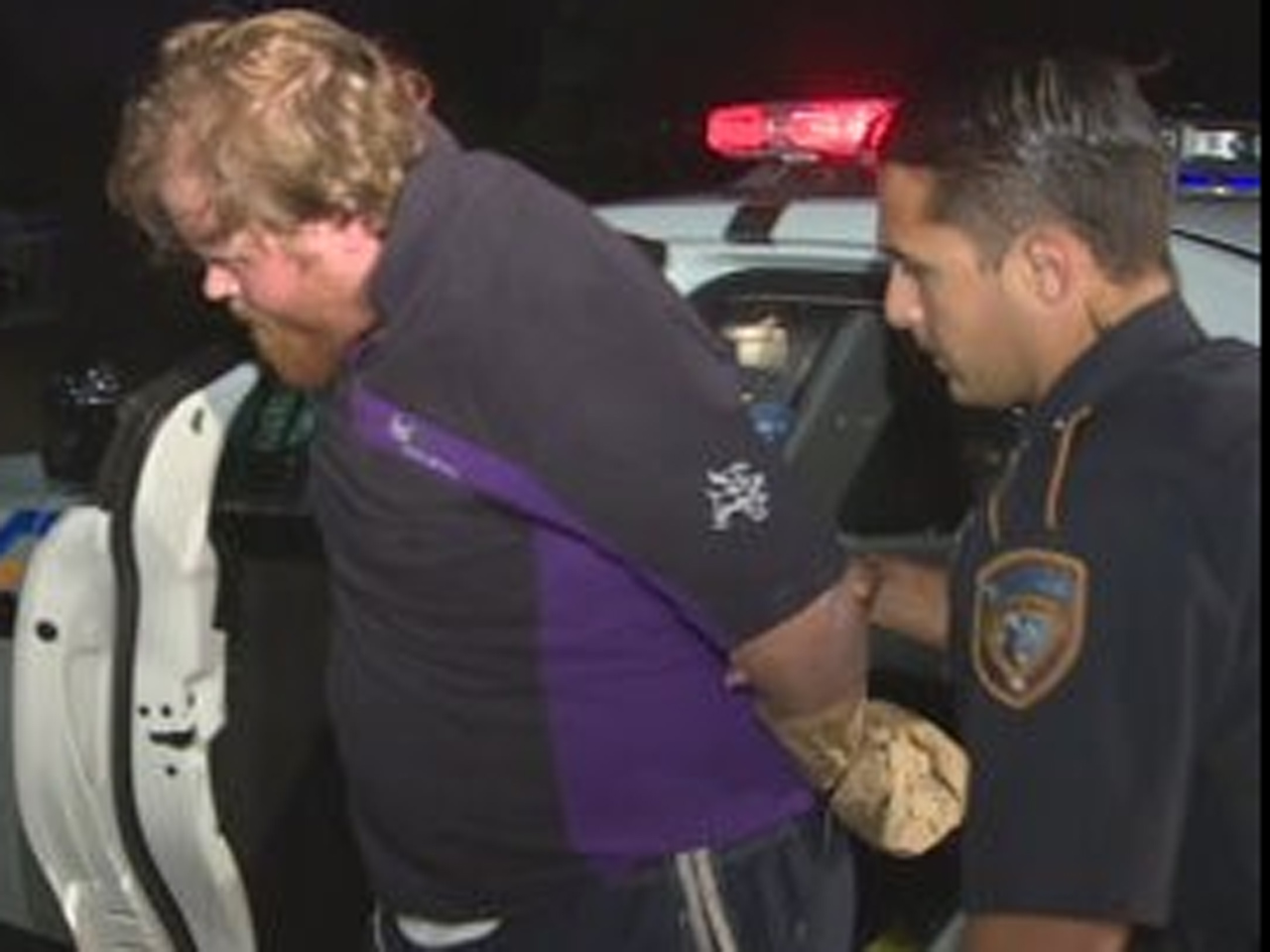 SPRING, Texas -- A gunman dressed as a delivery man forced his way into his sister-in-law's suburban Houston home where he held her children at gunpoint until their parents arrived. Then he tied them all up and opened fire, killing four of the children and the two adults, law enforcement officials said Thursday.

Ronald Lee Haskell, 33, has been charged with multiple counts of capital murder in the killings Wednesday evening in Spring, the Harris County Sheriff's Office said in a statement. He also is accused of critically wounding a 15-year-old girl in the shooting rampage.

Detectives said Haskell knocked on the front door of the home, and when the 15-year-old girl answered he asked for her parents, CBS Houston affiliate KHOU-TV reports. She told him they were not home, and he left.

Investigators told KHOU-TV that he came back a short time later and asked her again for her parents, but this time he told her his name, and the girl recognized him as her ex-uncle. She tried to close the door on him, but he kicked it in, detectives told the station.

Haskell was the estranged husband of Katie Stay's sister, according to Harris County Precinct 4 Constable Ron Hickman. Law enforcement had initially said Haskell was the father of the slain children but later corrected that account.

Haskell had demanded to know the whereabouts of his estranged wife, who lives out of state and was not at the home, KHOU-TV reports.

In court early Thursday, prosecutor Nathan Moss said Haskell tied up the family, placed them face down and then shot each of them in the head execution style, KHOU-TV reports.

Deputies said the couple's 15-year-old daughter, a survivor of the mass shooting, suffered a bullet fracture to her skull, KHOU-TV reports. She played dead until the suspect left and then alerted authorities that the gunman was on his way to her grandparents' home to kill more relatives.

Five family members were dead when police arrived. Two were transported by helicopter to a Houston hospital, where one died and the other remains in critical condition, the statement said.

Court records show a judge approved a divorce between Haskell and his wife in February. In June 2013, police in Logan, Utah, where Haskell lived, served him with a protective order requested by his wife.

In June 2008, Haskell was booked on suspicion of simple assault and domestic violence in the presence of a child, the Cache County Sheriff's Office in northern Utah said in a news release. Utah online court records show Haskell pleaded guilty to assault and not guilty to the domestic violence charge. Both were dismissed the next year.

By Thursday morning, a small, makeshift memorial with three candles and a plant had been set up at the front door of the family's two-story white-brick and brown wood-trimmed home. A couple with a child left a framed photo of the family with the inscription "Faith, Hope, Love."

"I don't think any of us will ever be able to see that house the same again," said Viri Palacios, who lives across the street. "I just want the word to get out they were a really, really good family."

Hickman said Haskell "came in the guise of a FedEx driver wearing a FedEx shirt."

Federal Express said in a statement that Haskell had "formerly provided service" for the company, but not since January.

Neighbor Verena Beckstrand, 42, choked back tears as she described how Katie Stay went to Utah last fall to help her sister escape her relationship with Haskell and make a fresh start in Texas.

"Katie's a spitfire. She has energy to stand up for what she believes is right and true," Beckstrand said.

A few blocks from the home at Lemm Elementary School, Principal Kathy Brown tied multi-colored ribbons around trees in front of the building and encouraged parents to do the same.

"It's to have positive bright thoughts about the family," Brown said, noting that two of the slain children had attended school there and a third had graduated from Lemm.

Online jail records did not list an attorney for Haskell.

Hickman said that after Haskell left the home the injured teenage girl contacted authorities telling them the shooter was en route to shoot other family members.

Law enforcement personnel located Haskell's car and a low-speed chase ensued, ending in a cul-de-sac, Hickman said. A standoff lasted more than three hours before Haskell exited the car, sank to his knees and surrendered.

Gilliland described Haskell after the standoff as "cool as a cucumber." He said that when he and other officers first approached, Haskell was "just sitting in his car looking out at us."

"This concluded the way we wanted it to," Gilliland said after the surrender.

Said Hickman: "He was in the car for 3 1/2 hours. He was worn down like the rest of us. He came out of the car without resistance."