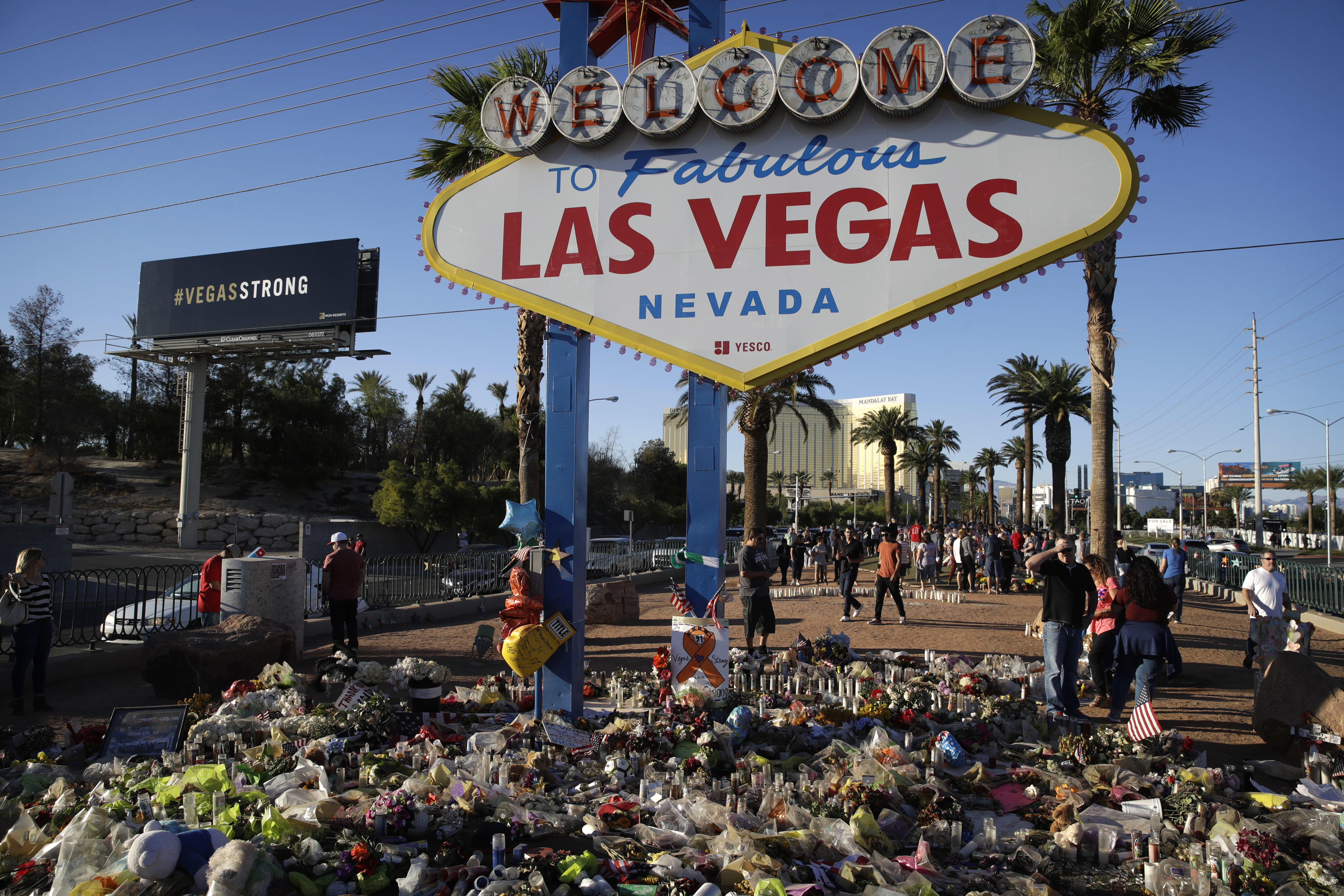 LAS VEGAS -- A $31.5 million victims' fund that started as a GoFundMe effort will to pay $275,000 to families of the 58 people killed in the deadliest mass shooting in modern U.S. history. The Las Vegas Victims Fund said Friday that $275,000 will also be paid to 10 other people who were paralyzed or suffered permanent brain damage in the Oct. 1 shooting on the Las Vegas Strip.

The nonprofit posted a chart projecting payments on a sliding scale to a total of 532 people, including 147 who were hospitalized.

Police say 851 people were hurt by gunfire and fleeing an open-air concert under fire from a gunman in a nearby high-rise hotel.