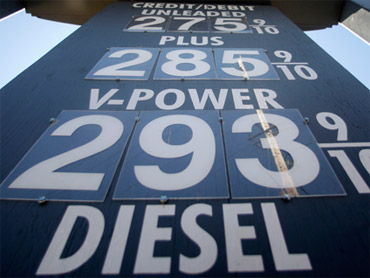 The Federal Trade Commission said Thursday it would begin policing the petroleum industry with new penalties for anyone attempting to manipulate energy prices.

The rule, which will go into effect in November, targets anyone dealing with crude oil, gasoline and petroleum distillates. It prohibits market distortions through false or misleading statements about stockpiles, prices or crude and fuel output.

The FTC will seek data, for instance, on the amount of gas held in storage by refiners. Those figures, which are collected and published by the Department of Energy each week, can push prices up or down.

Analysts and traders depend on government inventory reports when buying crude and gasoline futures. The future price in turn helps set wholesale and retail gasoline prices.

"This new Rule will allow us to crack down on fraud and manipulation that can drive up prices at the pump," said FTC Chairman Jon Leibowitz. "We will police the oil markets and if we find companies that are manipulating the markets, we will go after them."

Violators would face a civil penalty of up to $1 million per day.

FTC Deputy Assistant Director Patricia Galvan said the commission hasn't policed the petroleum industry like this before, but said she was unaware of any specific instances of market manipulation.

The Commission issued a report two years ago that found no evidence of price fixing during the summer of 2006.

The FTC rule does not target speculators, which also have been blamed for manipulating energy prices. A different federal agency, the U.S. Commodity Futures Trading Commission, is expected to decide whether to place trading limits on speculators later this year.

The CFTC, which regulates oil and other commodities in the U.S., is dropping its historic hands-off approach, CBS News investigative correspondent Armen Keteyian reported last month. It is now considering tougher regulations that would make it harder for speculators to amass huge positions and make money timing the market. 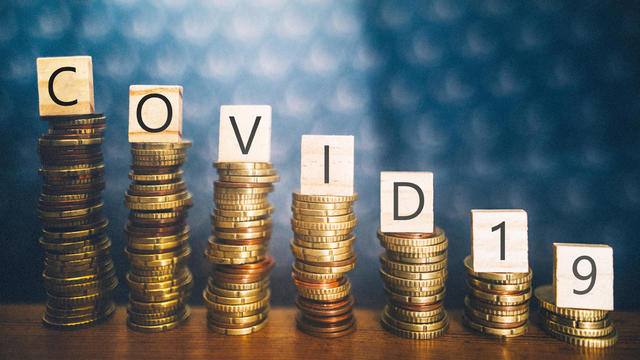 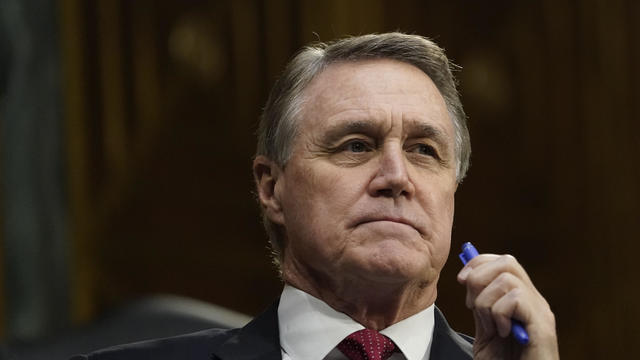 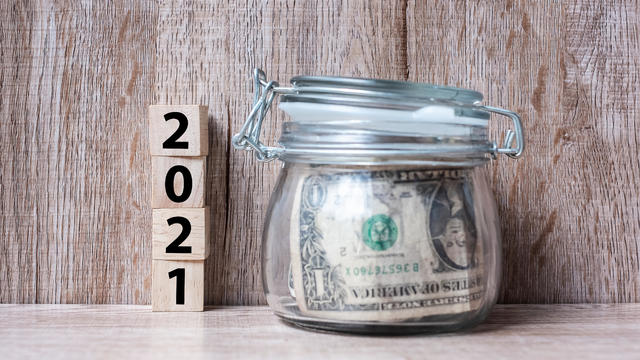 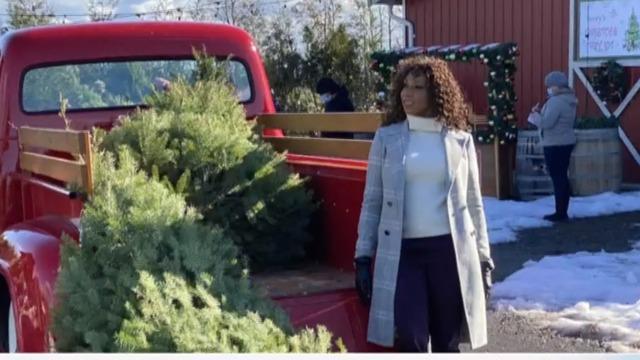