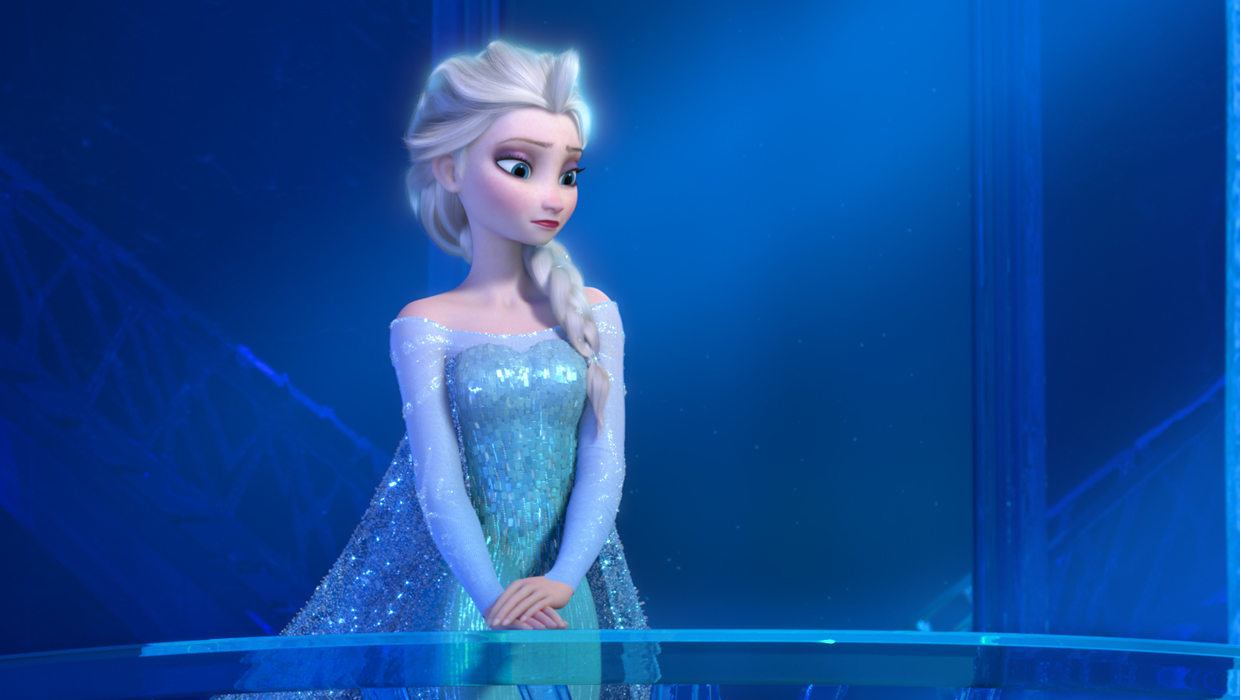 For parents, 2014 may have been the year in which the "Frozen" soundtrack played a few too many times. Now, its director would like everyone to know she's sorry.

Jennifer Lee, who helmed what is now the most successful animated film of all-time -- grossing more than $1.2 billion -- issued an "apology" to parents everywhere.

Lee told The Hollywood Reporter, "A year ago, I'd meet people who, when they found out who I was, they'd say, 'Oh, we love the songs! We sing them all the time.' Now they're like, 'Yep, we're still listening to those songs. I've gone from, 'Thank you,' to, 'Sorry!'"

"Let It Go" won the Academy Award for best original song, making songwriter Robert Lopez only the 12th person to win an Emmy, Grammy, Oscar and Tony. The song was performed by Idina Menzel (Elsa) in the movie.

The "Frozen" soundtrack was the best-selling album of 2014 with over 3 million copies sold.

So the next time "Let It Go" comes floating over your car stereo, the supermarket or your son's iPod (it's not just for girls, OK?) maybe you'll feel a little better about it.