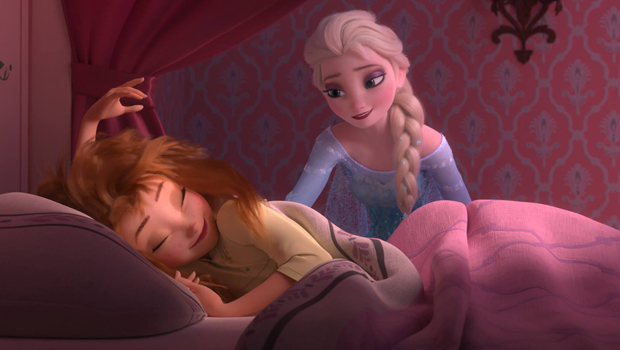 On the eve of the premiere of the new "Frozen" short film comes news from Disney that a sequel is officially in the works.

The hit animated film, starring the voices of Idina Menzel (Elsa), Kristen Bell (Anna), Jonathan Groff (Kristoff) and Josh Gad (Olaf), broke records after it hit theaters in the fall of 2013 -- as it warmed the hearts of children and adults alike.

Disney's Bob Iger made the announcement at the Disney shareholder meeting Thursday in San Francisco, revealing that co-directors Jennifer Lee and Chris Buck are both on board.

"Frozen Fever," the new animated short film, will screen ahead of Disney's "Cinderella," which hits theaters Friday. The upcoming short finds Elsa planning a birthday party for her sister.