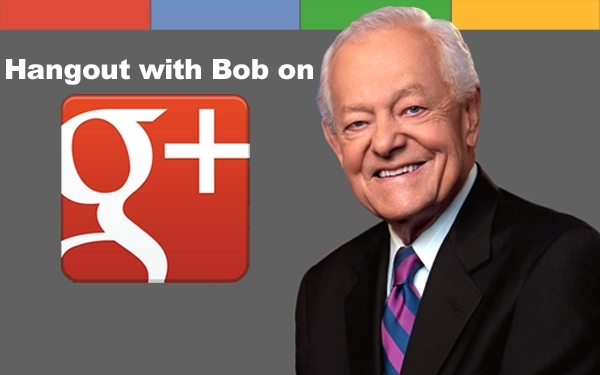 Using the Internet and social media allows faith communities to shift from a megachurch to a "gigachurch," according to Jason Illian of BookShout.com. BookShout.com lets small groups, ministries or churches read books together online.

But what's the benefit of becoming a "gigachurch?" Online editor for Christianity Today, Sarah Pulliam, sees the practical side of virtual congregations: They're cheaper and faster than building a physical church.

"Instead of building bigger buildings, they [megachurches] are streaming their sermons to their congregations," Pulliam said.

Rabbi Robert Barr has been a Rabbi at bricks-and-mortar congregations for 26 years, and he's noticed the changing nature of the Jewish community. He looked at the changes in demographics and affiliation patterns and recognized there was a need, so he created OurJewishCommunity.org with Rabbi Laura Baum.

Baum says she knew that "many Jews weren't walking into bricks and mortar institutions," so the Internet "was a way that we could bring Judaism to people where they were."

Baum and Barr are based in Cincinnati, but online they find all kinds of "people are finding us. People who didn't know we were around. People who may have dropped out of the Jewish community or felt like they were pushed out of the community have happened upon us" and engaged with them and their Cincinnati-based congregation virtually.

Check out Face the Nation on Google+

People happen upon these faith communities through social media sites like Facebook and Twitter, and through strategic Internet advertising. Gruenewald's organization runs ads on things "for people searching for naked ladies," hoping to "reach people that are hurting," not just people already seeking out "online church" in their search bars.

The Internet is infamous for encouraging anonymity and sometimes ramping up un-civil discourse. Pulliam recognizes people "say things they wouldn't otherwise say to your face" online. Barr sees some good in anonymity when talking about faith - or with spiritual leaders. Barr thinks it lets people " be more frank, more open" with he and Baum - it can be a digital confessional screen.

The conversation continued around the benefits and hazards of combining technology and the internet: Will it lead to the demise of real congregations? Does it make individual pastors too powerful? How can an online congregation really go out and affect change in their communities? You can watch the whole Hangout  here.

Highlights will also air on "Face the Nation" this Sunday. Check your  local listings to know when to watch. Cardinal Timothy Dolan, Dr. Richard Land, Rev. Luis Cortes, Jr., and Rabbi David Wolpe and columnists will continue the dialogue on religion and politics this Easter Sunday.