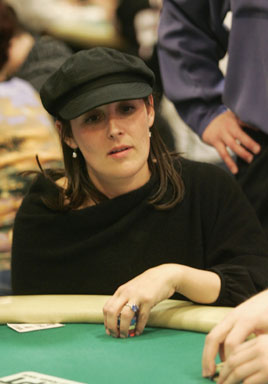 Making freshmen men ineligible to play college basketball might create more problems than it would solve, according to Syracuse University chancellor Kenneth Shaw, head of a committee studying problems with NCAA Division I basketball.

"We have had to temper the enthusiasm of some with the realities of what we can accomplish," Shaw said. He said he favored making freshmen men ineligible but that the majority on the panel did not.

Shaw said those opposed to making freshmen men ineligibile raised practical concerns as well as issues of fairness, and he and NCAA president Cedric Dempsey also suggested the likelihood of a court challenge.

Instead, the committee wants the NCAA to encourage incoming freshmen to attend summer school to get used to the more challenging academic programs they will face in college.

The 27-member committee, empowered only to make resolutions, was formed to study issues such as low graduation rates, gambling scandals, recruiting problems and the influence of agents. Its proposals go to the NCAA's executive committee Aug. 5.

The committee said it would urge tying the number of scholarships schools can award to the academic success of their players.

Schools would be limited to offering four new scholarships each year.

The committee also called for new regulations for recruiting and for cleaning up the sport's image.

"This is a showcase sport," Shaw said. "It is very important to the people in this country, and we must and we do expect and demand more."

Shaw said the committee wanted to offer athletes more help succeeding in the classroom while also demanding more of them academically.

"This combination of extending opportunity while greatly increasing our expectations for student performance creates what I believe will be seen as a stern compassion for basketball student-athletes," he said.

In other recommendations, the committee would increase the period during the academic year when coaches can evaluate players and shorten it during the summer. The committee also would tighten regulations on events at which high school players are evaluated and ban agents from any involvement in them.