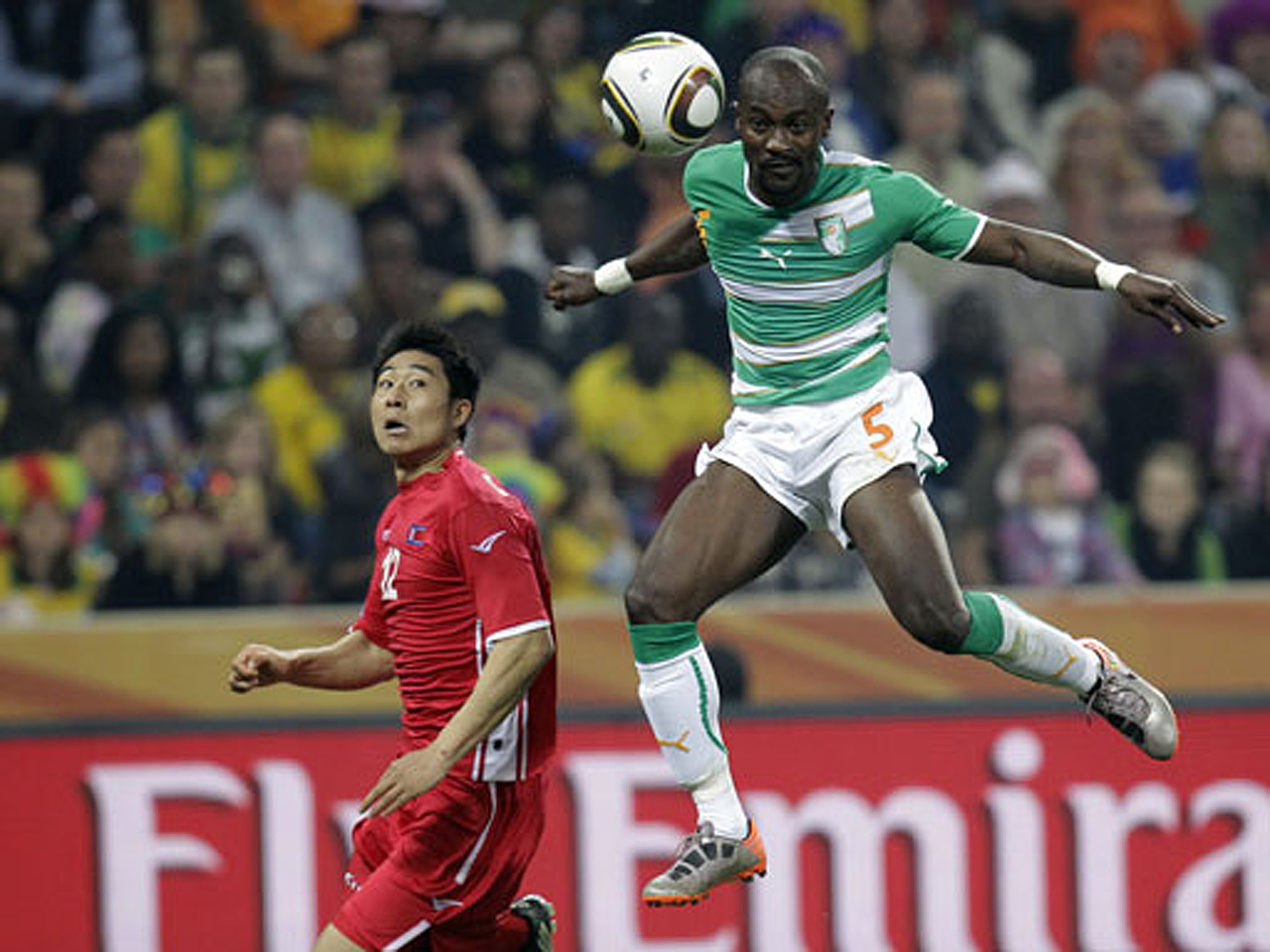 Soccer players who frequently do headers may be setting themselves up for brain injuries.

Research has shown that players who hit the ball with their heads often have brain abnormalities similar to people who are known to have had concussions.

"We studied soccer players because soccer is the world's most popular sport," said Dr. Michael L. Lipton, associate director of Einstein's Gruss Magnetic Resonance Research Center and medical director of MRI services at Montefiore Medical Center in New York, in a press release. "Soccer is widely played by people of all ages and there is concern that heading the ball --a key component of the sport -- might damage the brain."

Traumatic brain injuries sustained during sports play have been in the spotlight, especially after claims that many NFL players have been suffering from long-term brain damage after years of playing football. High-profile players, including Junior Seau, who committed suicide, have reportedly had chronic traumatic encephalopathy (CTE), a degenerative brain disease that can only be diagnosed after death. The National Football League Alumni Association announced in April that they were working with Neuralstem, Inc., of Rockville, Md., to test potential treatments on retired players that may stimulate the creation of new brain cells.

Earlier in March, the American Academy of Neurology recommended that if a player had any concussive symptoms "if in doubt, sit it out." This was different from previous advice, which graded the severity of the injury and then made a recommendation based on the different symptoms observed.

However, research presented in May at the Pediatric Academic Societies annual meeting in Washington, D.C., revealed that 53 percent of high school football players would stay in the game even if they had symptoms like a headache stemming from a traumatic brain injury and were aware of the consequences of playing with this injury.

The study authors pointed out that soccer players head the ball six to 12 times each game, and the ball can travel more than 50 mph each time. During practice, players can expect to hit the ball with their head 30 or more times. While one header probably won't do any traumatic brain damage, researchers worried that repeatedly hitting the ball would have lasting effects.

"Repetitive heading could set off a cascade of responses that leads to degeneration of brain cells over time," Lipton explained.

Researchers took diffusion tensor imaging (DTI) scans, an advanced MRI-based imaging technique, on 37 amateur adult soccer players. DTI takes a look at how water molecules move inside and around axons, which are nerve fibers that make up the brain's white matter. Researchers can see how similar fractional anisotropy (FA), or water movement, is throughout the brain. Low FA means there has been axon damage, and normally is coupled with cognitive impairment in patients who have had a traumatic brain injury.

The subjects were ranked on how often they headed the ball, and then scientists compared their DTI brain images. They players were also subjected to cognitive testing.

Players who headed the ball between 885 to 1,550 times a year had significantly lower FA in three areas of the temporal-occipital white matter. Players who completed more than 1,800 headers per year also had lower memory scores compared to their counterparts with fewer headers.

"The DTI findings pertaining to the most frequent headers in our study showed white-matter abnormalities similar to what we've seen in patients with concussion," Lipton confirmed.

Though more research needs to be done, some experts say this is evidence that heading the ball can cause permanent damage even if there are no outward noticeable signs.

"This study shows that even if you don't have a concussion or a noticeable injury, if you look close enough at the brain, you can see changes. The evidence from these adults seems reasonably compelling that these minor heading events accumulate over time," Dr. Michael Bell, director of pediatric neurocritical care at Children's Hospital of Pittsburgh, told HealthDay.

Bell, who was not involved in the study, pointed out that while parents should encourage their children to be active, they should also be aware the any mild traumatic brain injury could cause unforeseen damage.

However, some researchers pointed out that the study was too small to have people jump to conclusions. Rocco Monto, an orthopedic surgeon on Nantucket Island and a consulting physician to USA Soccer, the sport's governing body, told Discovery News that a previous study on young German soccer players showed no connection between headers and brain damage that shows up on DTI scans. Monto, who was not involved in the study, pointed out that this study didn't look at people who headed the ball infrequently like goalies, and the number of headers was unusually high, especially since some subjects only practiced and played once a week.

"Maybe this is like getting a callous on your finger from playing the guitar," Monto said. "Maybe it's something more serious."

The study appeared in Radiology on June 11.