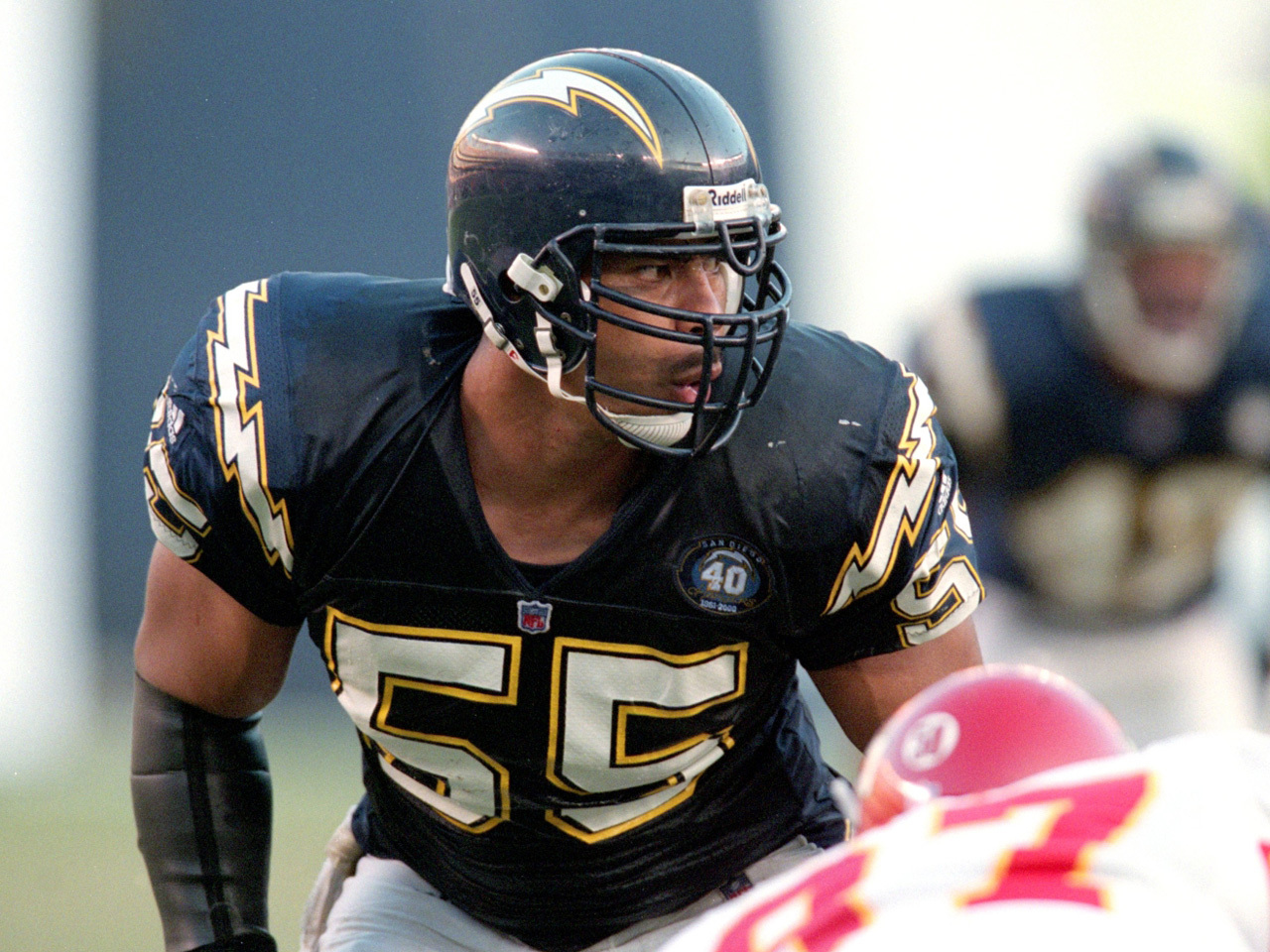 If the plan goes through, the treatment would be tried on retired professional football players, who are the focus of concern over blows to the head.

Neuralstem, Inc said Wednesday it is working with the National Football League Alumni Association to study the feasibility of such a test, which would need government approval. It would involve a drug that's now in an early human trial for treating depression. In animal studies, the drug appeared to stimulate creation of brain cells.

Concern has mounted about brain injuries and disease in former NFL players, driven in part by some high-profile suicides. Thousands of former players are suing the league and its teams, saying that for years the NFL did not do enough to protect players from concussions.

A lawyer representing the about 4,200 players told the Associated Press that the league held evidence about the damage concussions could do even after they created a Mild Trauma Brain Injury committee in 1994.

"It set up a sham committee designed to get information about neurological risks, but in fact spread misinformation," lawyer David Frederick argued at a hearing.

Long-term brain damage has also been observed in college football players who did not suffer concussions, a study published in March 2013 in PLOS One reported.

The American Academy of Neurology issued new guidelines on how to treat a player if they sustained a head injury during a game. Instead of grading the severity of the injury like they suggested before, the researchers now say that "when it doubt, sit it out."

"Among the most important recommendations the Academy is making is that any athlete suspected of experiencing a concussion immediately be removed from play," co-lead guideline author Dr. Christopher C. Giza, a neurologist at the David Geffen School of Medicine and Mattel Children's Hospital at UCLA, said in a news release. "There is no set timeline for safe return to play."