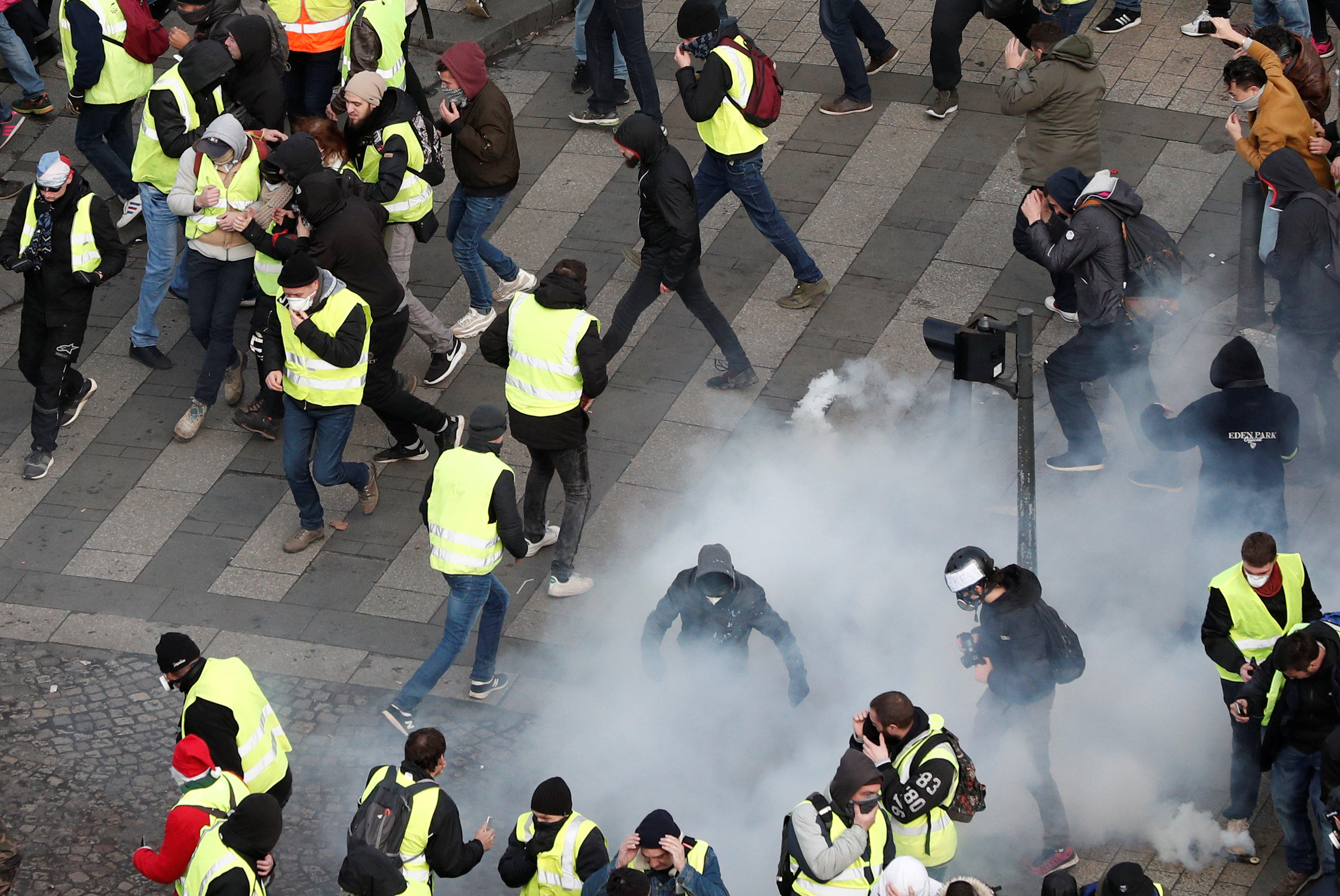 Trump has tweeted twice on the issue, saying in one tweet this weekend that "the Paris agreement isn't working out so well for Paris." It was a reference to the 2015 Paris climate accord, which the U.S. is leaving and which Macron has championed worldwide.

Le Drian said on LCI TV on Sunday: "We don't take part in American debates. Let us live our own national life."

He says Macron has told Trump the same thing.