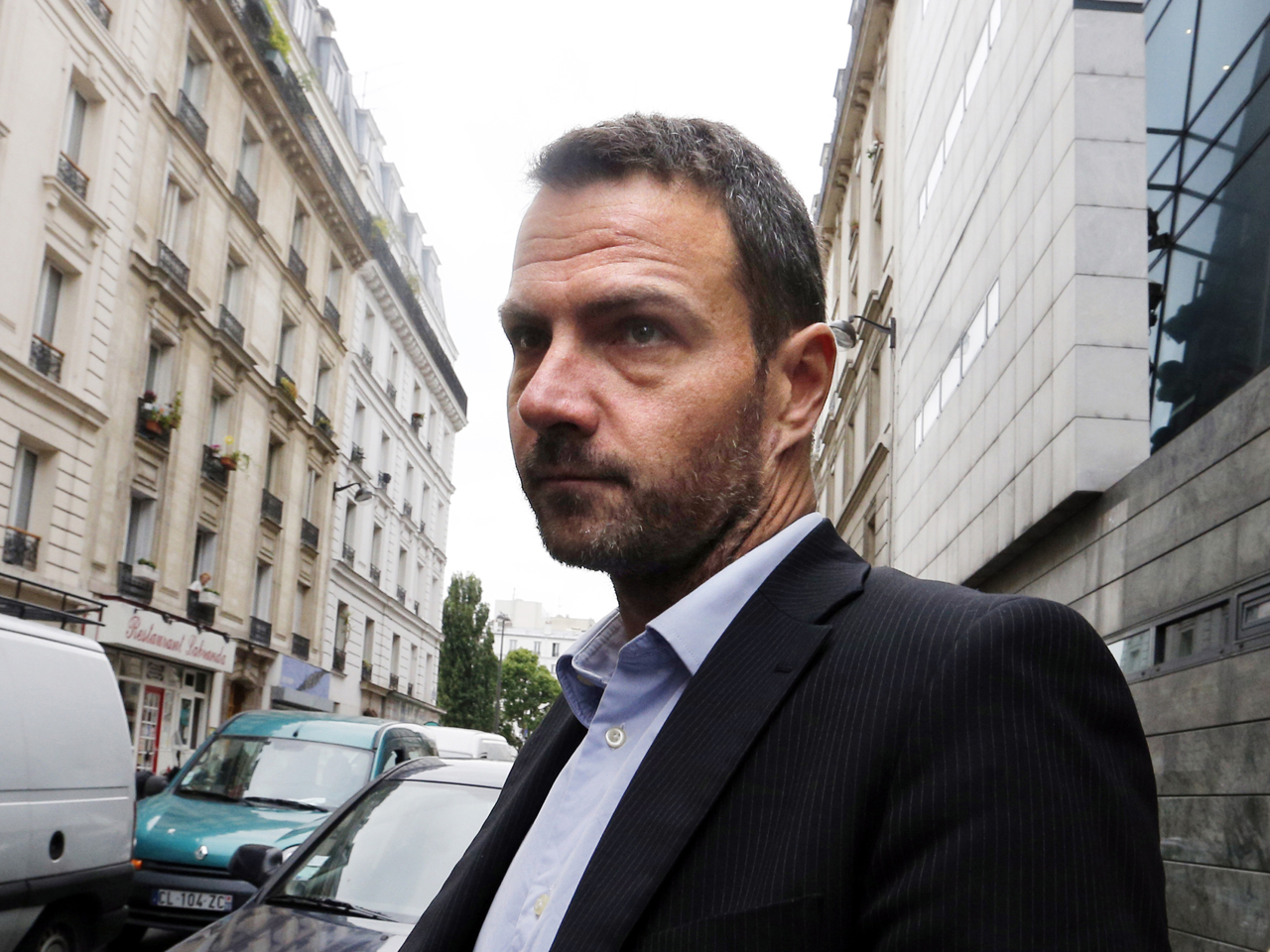 PARIS - France's highest court upheld Wednesday a prison sentence for one-time rogue trader Jerome Kerviel but threw out the $7 billion in civil damages he'd been ordered to pay back.

Kerviel had appealed the 2010 sentence of three years in prison, which had already been upheld once before by a lower appeals court.

In a statement, the court said the lower court decision had not taken into account faults committed by Kerviel's former employer, French bank Societe Generale, when it ordered ordered Kerviel to repay the bank's entire losses in the fraud.

Kerviel is currently in Italy, walking back to Paris on a pilgrimage after meeting the pope. Television images showed him wearing a red jacket and red backpack, walking swiftly and trying to ignore the numerous journalists trailing him. He made no statement.

The ex-trader was convicted of carrying out one of the biggest trading frauds in history. In a radio interview on Tuesday Kerviel said he would not try to abscond if his appeal was rejected.

Kerviel sees himself as a victim of a system that turned a blind eye to his trades as long as they made money for the bank, Societe Generale.