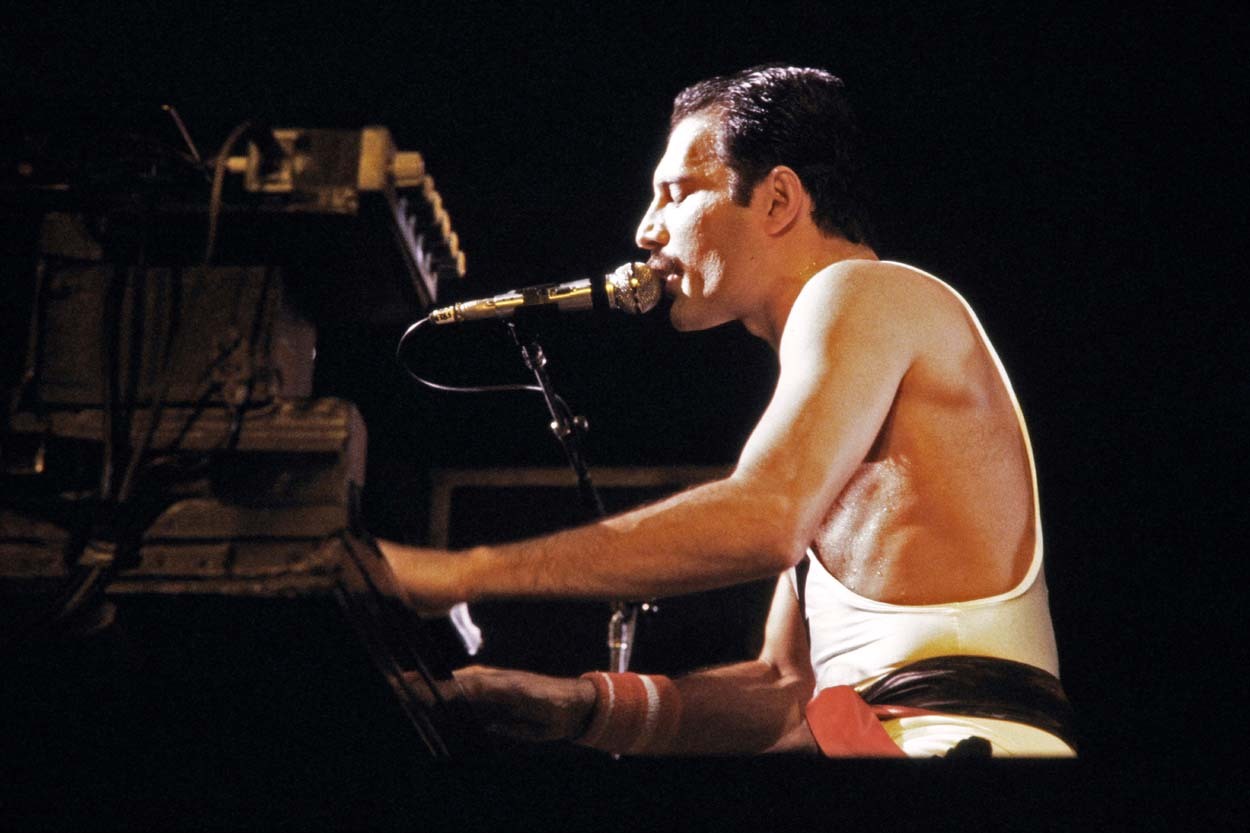 (CBS News) Freddie Mercury will make a return to the stage - as an "optical illusion."

Queen guitarist Brian May told BBC News the late Queen frontman will "appear" on stage during a performance of London's long-running musical "We Will Rock You."

Just don't call it a hologram (a la Tupac Shakur).

Apparently, the production team had the idea in the works long before the Shakur hologram made waves at Coachella in April.

"[That technique] is something we've looked at ourselves but I think probably for a show that runs eight shows a week it's not really quite practical," May told the BBC.

"It's a little unfortunate they did that thing with Tupac as we've been trying to make Freddie appear on the stage for quite a while," he added.

The on-stage effect will coincide with the musical's 10th anniversary.

May said the image will look so real, that "people will come out saying, 'did we actually see Freddie?'"

Overall, it's been a busy year for the surviving members of Queen, as 2011 marked Queen's 40th anniversary as a band. It's also been two decades since Mercury's death. He died of an AIDS-related illness on Nov. 24, 1991.

Fans of the group have another music event coming up later this month. The Queen Extravaganza tour, produced by Queen drummer Roger Taylor, kicks off May 26 featuring singer Marc Martel.