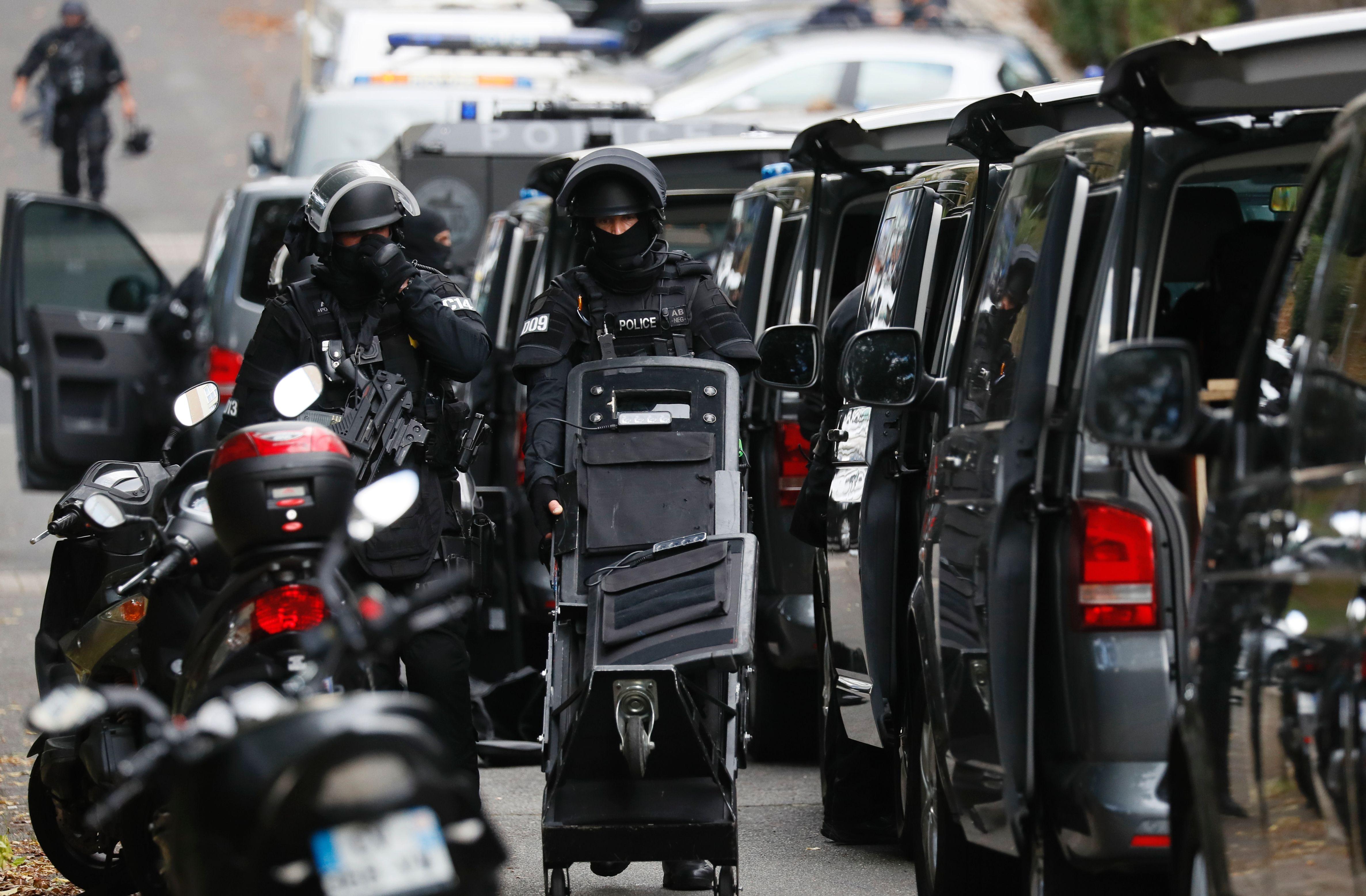 French police have arrested four people including a teenage girl on suspicion of planning attacks in the country, according to the Paris prosecutor’s office.

Explosive materials including TATP were found in a makeshift laboratory, and an attack thwarted thanks to the arrests in the southern Montpellier region, an official at the prosecutor’s office confirmed to CBS Radio News’ Elaine Cobbe.

Three males, aged 20, 33, and 26, were taken into custody, along with a girl who only marked her 16th birthday in January. It was not immediately clear if any of the suspects were related.

At the home of the 20-year-old man police seized about 70 grams of TATP (explosive – acetone peroxide), plus 1 liter of acetone; 1 liter of hydrogen peroxide; 1 liter of sulphuric acid.

TATP can be made from readily available ingredients and was used in both the November 2015 attacks in Paris and the March 2016 attack in Brussels, Belgium.

Multiple French outlets said the four suspects were suspected of plotting an attack with an explosives belt at a tourist site in Paris, but the prosecutor’s office would not confirm those details to CBS News.

Under French counter-terrorism laws, suspects can be held for up to four days without charge while law enforcement authorities continue their investigation.