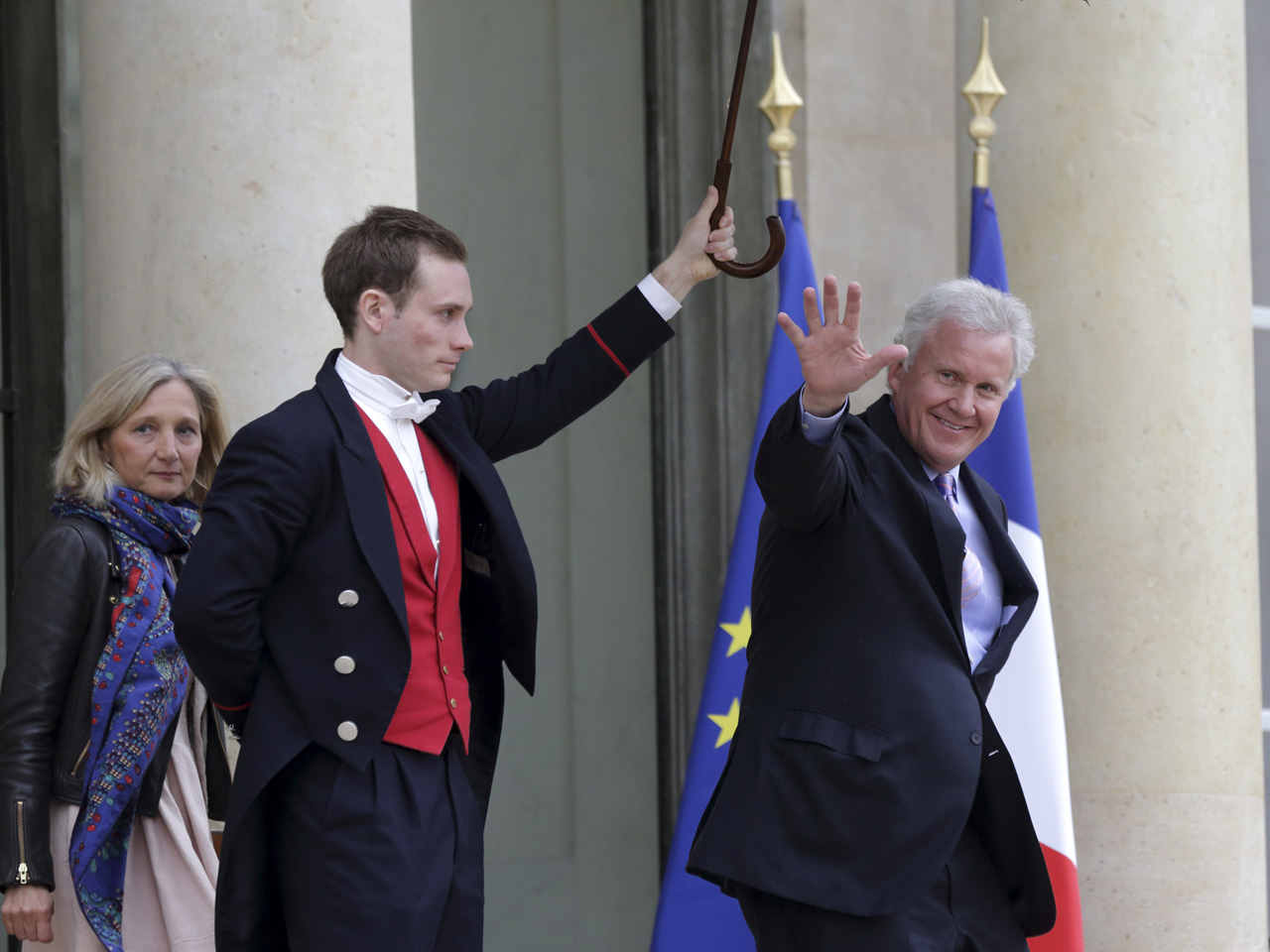 PARIS - Officials close to talks on a proposed merger between Alstom and General Electric (GE) say France's president is open to the idea, despite a delay imposed by one of his top finance officials.

President Francois Hollande is meeting three CEOs in an all-out effort to orchestrate a deal for Alstom and keep the engineering company firmly rooted at home. The officials spoke on condition of anonymity because the talks are sensitive.

Hollande held an hour-long meeting with the CEO of General Electric Co., which was preparing a merger with Alstom before the government intervened, citing "strategic interests."

He'll sit down later Monday with the CEO of GE rival Siemens and French conglomerate Bouygues, a significant Alstom shareholder.

Alstom's trading has been suspended since Friday when rumors of the GE deal surfaced.