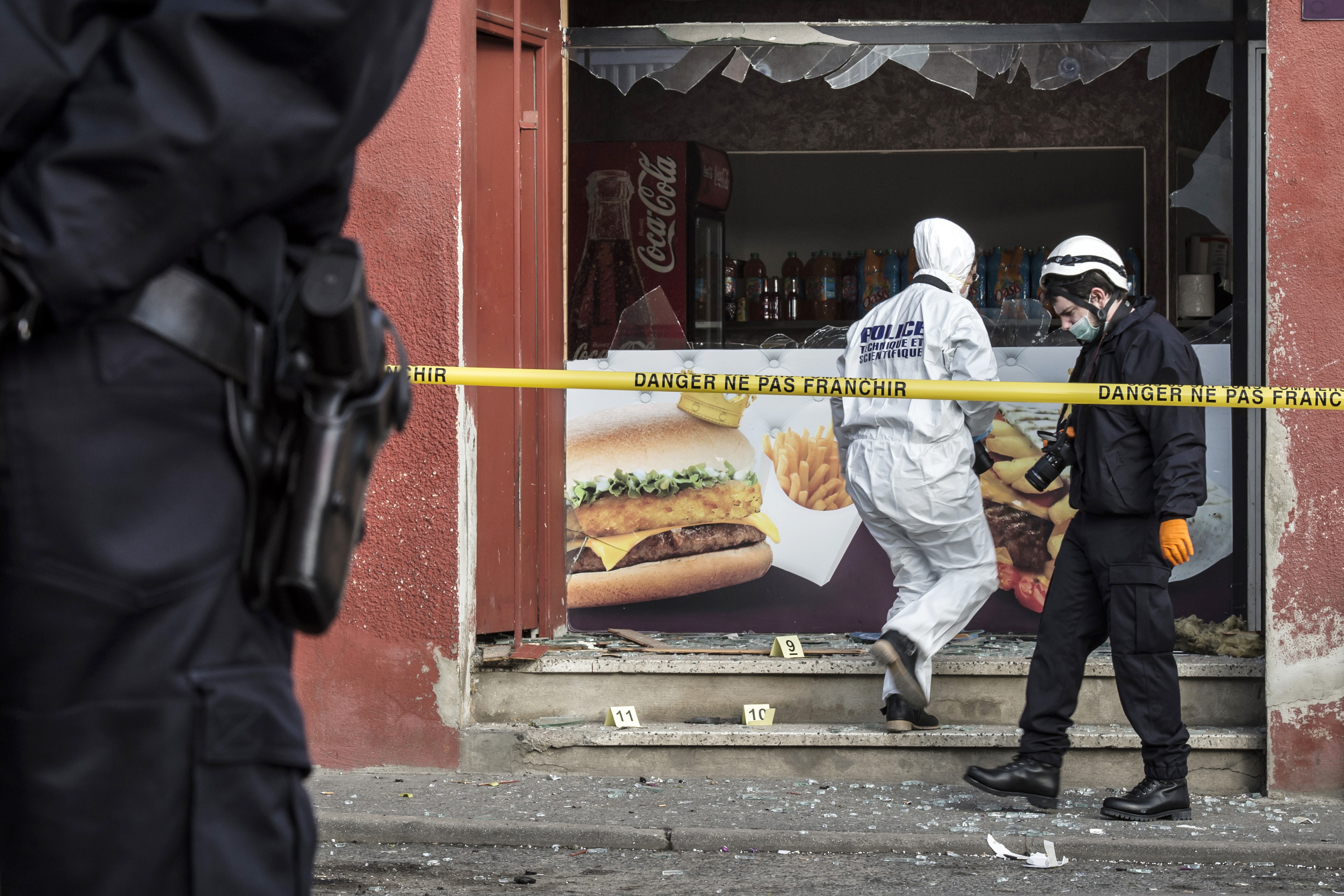 BERLIN -- The deadly shootings in Paris are prompting concerns that a fledgling anti-Islamic movement and far-right parties may be able to harness the reaction to gain support in Europe.

Amid those concerns came reports that grenades were thrown at a mosque in a town southwest of Paris, according to French daily Ouest France.

An explosion in a kebab shop in eastern France Thursday morning also appeared to be a criminal act, according to an official speaking to the Reuters news agency.

"The kebab shop was adjacent to a mosque" a police officer told Reuters.

Gunshots were also fired at a Muslim place of worship in the south of France Wednesday night, according to French newspaper L'Independant.

German Justice Minister Heiko Maas said Thursday the way two right-wing parties and the PEGIDA movement are "trying to exploit this attack for their own purposes is disgusting."

Marches in Dresden by PEGIDA, or Patriotic Europeans against the Islamization of the West, have grown steadily over three months. Organizers were quick to comment on the attack, posting on the movement's Facebook page the killings were "grist for our mill."