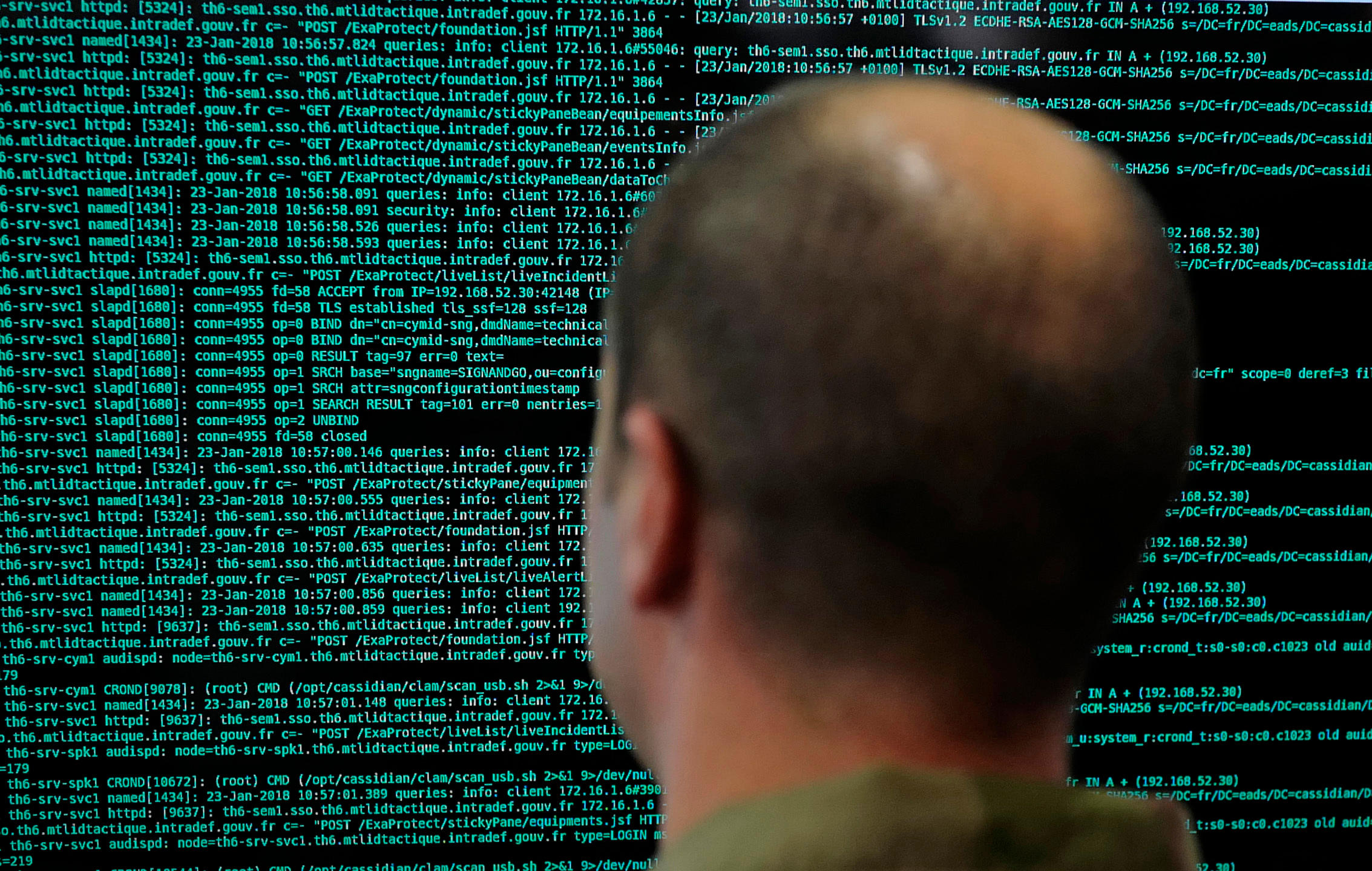 PARIS -- France has flagged more than 78,000 people as security threats in a database intended to let European police share information on the continent's most dangerous residents - more than all other European countries put together - according to an analysis by The Associated Press. A German parliamentarian, Andrej Hunko, was the first to raise the alarm about potential misuse of the Schengen Information System database in a question to his country's Interior Ministry about "discreet checks" - secret international checks on people considered a threat to national security or public safety.

He questioned whether and why different countries seemed to apply very different criteria.

"The increase in alerts cannot be explained by the threat of Islamist terrorism alone. Europol reports a four-digit number of confirmed foreign fighters, yet the increase of SIS alerts in 2017 is several times that," Hunko said in a statement late last month when he released the Interior Ministry response to his query.

That response included a spreadsheet detailing for the first time how many people were flagged for checks by each European country last year - more than 134,000 in all.

"This could mean that families and contacts of these individuals are also being secretly monitored. It is also possible that the measure is being used on a large scale for combatting other criminal activity," Hunko said.

The number of French entries by police and intelligence agencies "indicates a misuse" of the system intended to monitor dangerous criminals, he added.

The overall Schengen database - which is separate to the Europol database and far more widely used - forms the backbone of European security, allowing police, judicial authorities and other law enforcement to immediately check whether a person is wanted or missing, or a car is stolen, or a firearm is legal, for example. The database was checked 5 billion times in 2017 alone, according to the director of the EU-LISA agency, Krum Garkov.

But a relatively unknown provision in European law allows countries to flag people for the "discreet checks" - allowing law enforcement in one country to quietly notify counterparts elsewhere of a person's location and activities. Use of the system - intended for individuals who pose a threat to national security or public safety - has expanded enormously since Islamic State extremists attacked Paris and Brussels in 2015 and 2016, from 69,475 in 2015 to 134,662 last year, according to data from EU-LISA and Germany.

If someone is flagged for a check, their name will come up for any law enforcement official who has stopped them anywhere in Europe - whether trying to cross an external border or running a red light. In the entry, the requesting country can ask for a subsequent action, ranging from simply reporting back their location, vehicle, and traveling companions to detaining them immediately for arrest.

The checks, unlike arrest warrants, expire after a year, although Garkov said countries are notified of pending expirations and can renew them at will.

But vast disparities in its use by individual countries raise questions about both the effectiveness of the tools and the criteria countries are using to enter people into the system.

With 78,619 entries by 2017, France makes up 60 percent of the requests. Britain, with nearly the same population and 16,991 people flagged, comes in a distant second. Germany, Europe's most populous country, had 4,285 people flagged last year, according to the Interior Ministry data.

To put the French number in perspective, the country's intelligence chief, Laurent Nunez, said late last year that France had recorded 18,000 people as suspected extremists, and considered 4,000 of those to be highly dangerous. The Interior Ministry did not respond to requests to comment about the criteria for discreet checks. CNIL, the government data protection agency, said the 78,000 entries covered every person that France wanted flagged for any reason.

Like the U.S. "no fly list," people can only learn by inference whether they are flagged for a discreet check.

"People are not informed about the existence of this alert, which makes sense. But at the same there needs to be a proportionality assessment," said Niovi Vavoula, a legal scholar at Queen Mary University of London who studies the use of the database. "If certain member states are introducing alerts en masse to the system, this needs to be flagged as a problem."