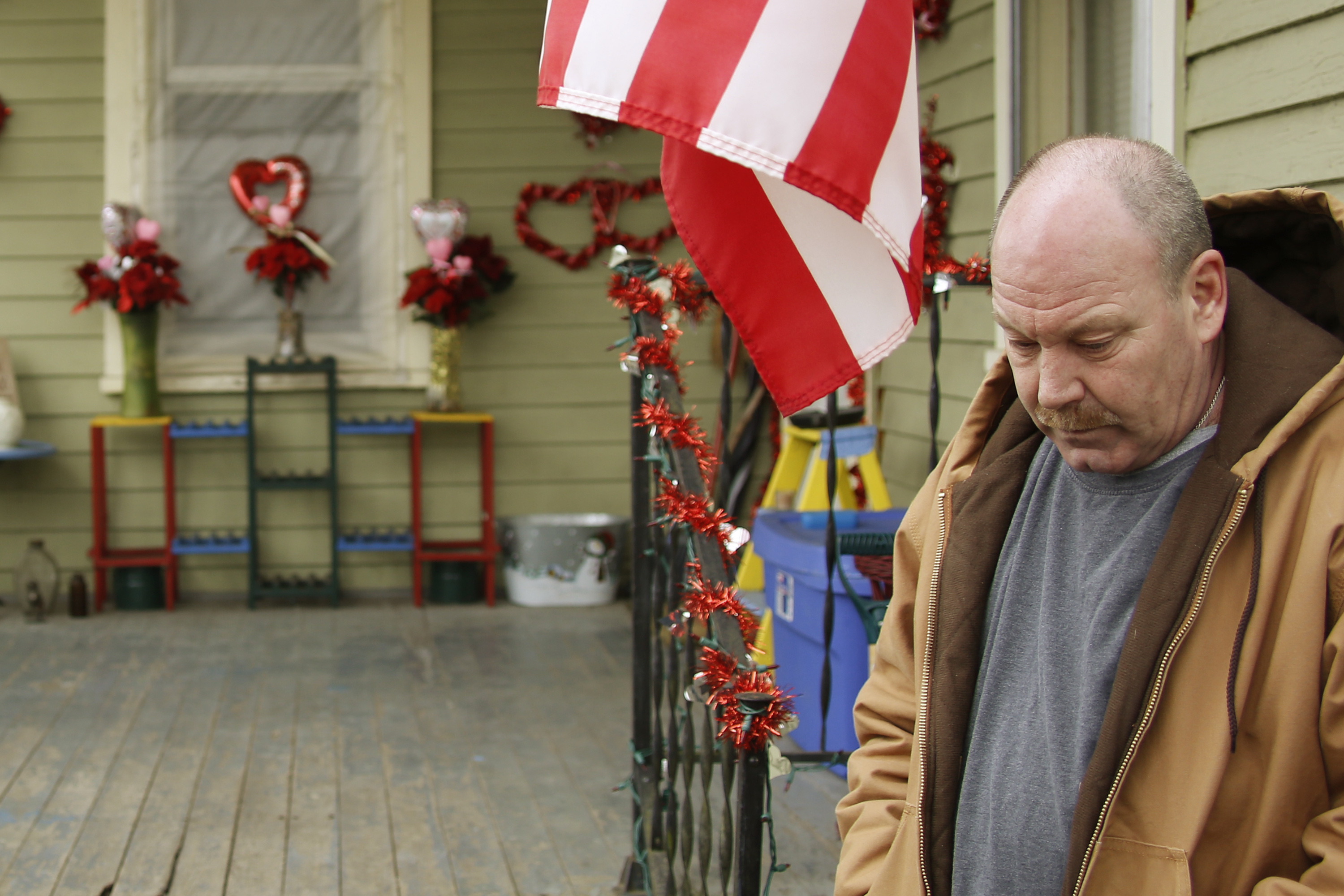 CLARKSBURG, W.Va. -- Booming production of oil and natural gas has exacted a little-known price on some of the nation's roads, contributing to a spike in traffic fatalities in states where many streets and highways are choked with large trucks and heavy drilling equipment.

An Associated Press analysis of traffic deaths and U.S. census data in six drilling states shows that in some places, fatalities have more than quadrupled since 2004 - a period when most American roads have become much safer even as the population has grown.

"We are just so swamped," said Sheriff Dwayne Villanueva of Karnes County, Texas, where authorities have been overwhelmed by the surge in serious accidents.

The industry acknowledges the problem, and traffic agencies and oil companies say they are taking steps to improve safety. But no one imagines that the risks will be eliminated quickly or easily.

"I don't see it slowing down anytime soon," Villanueva said.

The energy boom, fueled largely by new drilling technology, has created badly needed jobs, lifted local economies and drawn global manufacturers back to the United States. But the traffic accidents have devastated families: two young boys crushed to death last year by a tanker truck in West Virginia; a Pennsylvania father killed by another tanker in 2011; a 19-year old Texas man fatally injured in 2012 after colliding with a drilling truck on his way to work. A month later, on the same road, three retired teachers died in another collision with a truck.

Not all of the crashes involved trucks from drilling projects, and the accidents have been blamed on both ordinary motorists and heavy equipment drivers. But the frenzy of drilling activity contributes heavily to the flood of traffic of all kinds that has overwhelmed many communities.

Deadly crashes are "recognized as one of the key risk areas of the business," said Marvin Odum, who runs Royal Dutch Shell's exploration operations in the Americas.

Crashes often increase when the volume of traffic goes up, whether because of an improving economy, a new shopping mall or more people moving into the area. Still, the number of traffic fatalities in some regions has climbed far faster than the population or the number of miles driven.

In North Dakota drilling counties, the population has soared 43 percent over the last decade, while traffic fatalities increased 350 percent. Roads in those counties were nearly twice as deadly per mile driven than the rest of the state. In one Texas drilling district, drivers were 2.5 times more likely to die in a fatal crash per mile driven compared with the statewide average.

This boom is different from those of the past because of the hydraulic-fracturing process, which extracts oil and gas by injecting high-pressure mixtures of water, sand or gravel and chemicals. It requires 2,300 to 4,000 truck trips per well to deliver those fluids. Older drilling techniques needed one-third to one-half as many trips.

Another factor is the speed of development. Drilling activity often ramps up too fast for communities to build better roads, install more traffic signals or hire extra police officers to help direct the flow of cars and trucks.

Last year, a truck carrying drilling water in Clarksburg, W.Va., overturned onto a car carrying a mother and her two boys. Both children, 7-year-old Nicholas Mazzei-Saum and 8-year-old Alexander, were killed.

"We buried them in the same casket," recalled their father, William Saum. He said his wife, Lucretia Mazzei, has been hospitalized four times over the last year for depression.

Traffic fatalities in West Virginia's most heavily drilled counties, including where the Mazzei-Saum boys were killed, rose 42 percent in 2013. Traffic deaths in the rest of the state declined 8 percent.

The average rate of deaths per 100,000 people - a key mortality measurement that accounts for population growth - in North Dakota drilling areas climbed 148 percent on average from 2009 to 2013, compared with the average of the previous five years, the AP found. In the rest of the state, deaths per 100,000 people fell 1 percent over the same period.

In 21 Texas counties where drilling has recently expanded, deaths per 100,000 people are up an average of 18 percent. Across the rest of Texas, they are down by 20 percent.

For Villanueva, that means his county now has accidents serious enough to require air transport of victims three or four times each week, compared with only a few times a month before drilling operations took off.

In two Texas drilling regions, an average of 100 more people were killed in vehicle accidents in each of the last two years compared with before the boom.

When oil and gas are found, changes come fast. Drillers scramble to acquire leases and get the oil and gas flowing as soon as possible. Local service companies quickly marshal trucks and drivers to earn as much new business as they can while the boom lasts.

Counties and regions going through drilling booms simply cannot keep up. A weigh station stands on U.S. Route 2 in Williston, North Dakota, the heart of drilling country, but traffic on the highway gets backed up if the station stays open for 15 minutes, said Alan Dybing, a research fellow at North Dakota State University's transportation institute. So it soon has to close, letting streams of unchecked trucks pass through.

Some experts say regulatory loopholes make things even worse. Federal rules limit the amount of time most truckers can stay on the road, but the rules are less stringent for drivers in the oil and gas industry.

"These exemptions make Swiss cheese out of safety regulations," said Jackie Gillan, president of Advocates for Highway and Auto Safety.

Every truck accident "is a tragedy and deserves serious attention," said Steve Everley of the industry group Energy in Depth. He said oil and gas drillers and their suppliers have been working to reduce traffic and accidents by adopting safety programs, recycling more drilling water and building more pipelines to transport water.

Vehicle crashes are the single biggest cause of fatalities to oil and gas workers, according to a study by the National Institute for Occupational Safety and Health.

Truck drivers aren't the only ones getting blamed. In many cases, accident investigators found that motorists got impatient while following big trucks and took risks that led to accidents, such as passing on hills or curves, according to Robert Barnes, safety director for Pennsylvania's Bradford County.

Some states are working to reverse the trend, and there's at least one drilling region that appears to be getting safer.

In North Dakota, turning and climbing lanes are being added to give drivers a safe way to pass, and officials are planning to widen a stretch of U.S. Route 85. The Pennsylvania and Texas transportation departments have launched safe-driving campaigns.

Colorado's Weld County, which lodged a record number of drilling permits last year but saw traffic fatalities fall to 30 from 39, to its lowest level in 10 years. Capt. Rocco Domenico of the Colorado State Patrol says the county has been the focus of a long-term safety campaign, and drilling there isn't as concentrated or as intense as it is in other states.

On the day his sons were killed, William Saum's wife had taken the boys to the YMCA to register for swimming and karate classes. The truck didn't stop at the stop sign, tried to make a turn and flipped onto the family car. Police issued two traffic tickets but filed no criminal charges.

Saum and his wife waited until she was 40 to have children. Now she's 49, he said, and "it's not like we can have any more."

Asked what he thinks of the drilling boom, he paused.

"I guess," Saum said, "it's good for the people who are making the money."