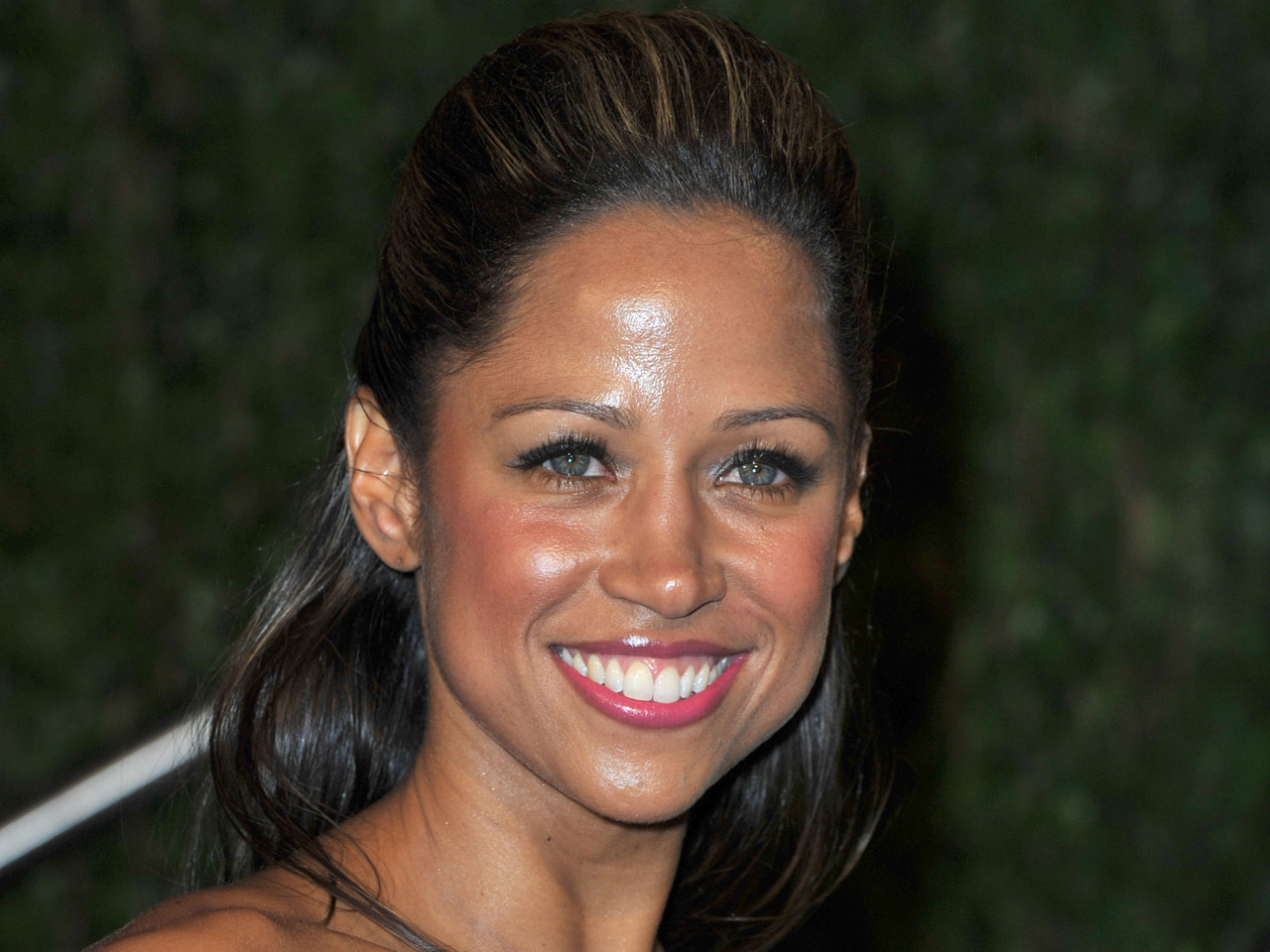 NEW YORK - Two Fox News contributors were suspended Monday for using inappropriate language about President Barack Obama while discussing his speech on terrorism the night before in two separate episodes.

The analysts, former U.S. Army Lt. Col. Ralph Peters and actress Stacey Dash, were each ordered off the air for two weeks.

Peters was appearing on a Fox Business Network program hosted by Stuart Varney when he was asked his reaction to the president's speech. He didn't like it.

"This guy is such a total p--sy, it's stunning," Peters said. After he spoke some more, Varney said that while he could tell Peters was "super angry," he shouldn't use such language.

Dash, who appeared in the movie "Clueless" and has been a Fox contributor since 2014, said on Fox News Channel's noontime program "Outnumbered" that Obama's speech was an epic fail and followed up with an obscenity. "I felt like he could give a s---, excuse me, like he could care less."

Bill Shine, senior executive vice president of programming at Fox, said in both cases the language "was completely inappropriate and unacceptable for our air."

Dash received a lot of negative attention in 2012 when she endorsed Mitt Romney for president. The actress said she immediately began experiencing racially-based hate tweets, attacking the African-American actress for supporting a Republican candidate - the implication being that her race should decide her vote. One person tweeted, "Kill yourself," and re-tweeted Dash's photo.