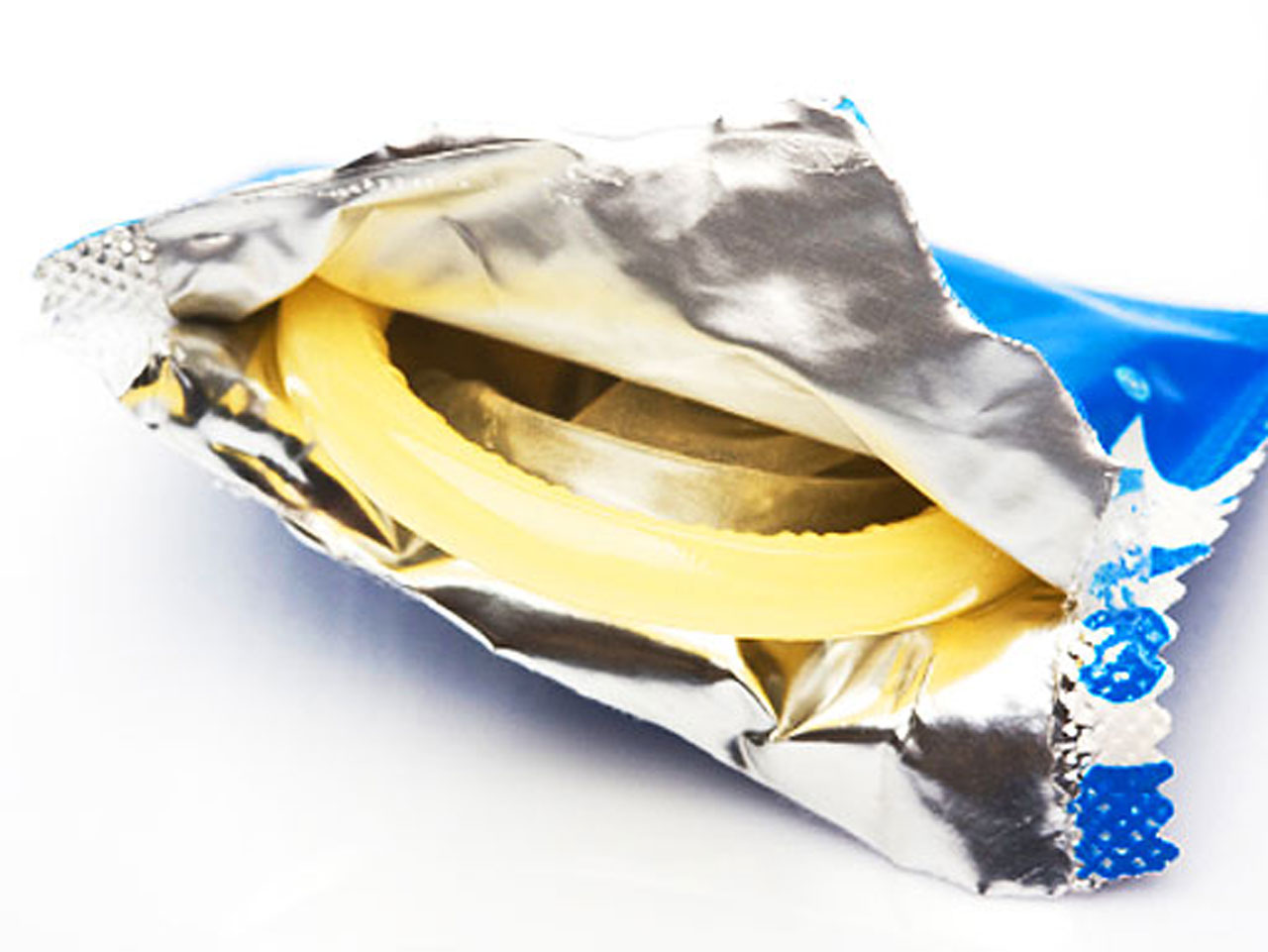 The AIDS Healthcare Foundation (AHF) announced on Tuesday to several media outlets that an unnamed male performer told the organization that he tested positive for the virus. It is not known if he contracted the disease through his work, and the organization did not specify the timeline in order to protect the actor's privacy.

"I'm sad for the person involved," Michael Weinstein, who started the AHF, said to Reuters. "But I'm really sad for our community, that we're treating these people as utterly disposable."

An industry group representing adult films, the Free Speech Coalition, however is denying the fourth case.

"This information came from AHF who is currently trying to push regulation on the industry and has, on many occasions, reported false information to the media to advance their political agenda," CEO Diane Duke said. "Just last month AHF started a media frenzy and industry scare over false information of a positive syphilis result claiming an 'outbreak' when in reality no performers were positive for syphilis. It is extremely likely that this situation is more posturing for AHF's political agenda."

Bay's case was confirmed by the Free Speech Coalition, which records information on performers' sexually transmitted disease (STD) tests. The organization said evidence pointed to the fact that she was infected off set.

Soon after, pornographic actor Rod Daily, who had been romantically linked with Bay, admitted on Twitter on Sept. 4 that he had also contracted HIV. His case did not halt production because he had been screened through a private medical doctor and not the industry's screening system.

"Drumroll please!! I'm 32 years old and I'm HIV positive. Acute HIV, which means I recently was infected. For that I am blessed. I'm blessed for the fact that I caught it so early that I can blast that s--- with meds," Daily said in a series of tweets.

A positive test was reported in a third, unidentified actor, and the Free Speech Coalition confirmed in a statement on the Performer Availability Screening Services (PASS) website that all the partners of the third performer had been tested and retested. PASS is a STD testing service and database for the adult entertainment industry.

The coalition added that the actor did not work with Bay or Daily.

The group refuted AHF's claims of a fourth infected performer by saying that none of the official testing facilities or doctors associated with them have any evidence that another person came up positive.

"Whether or not (Bay) was infected on set, she performed with HIV between her tests," he said. "If you think that Russian roulette is a great way to protect workers, then the present system is perfect."