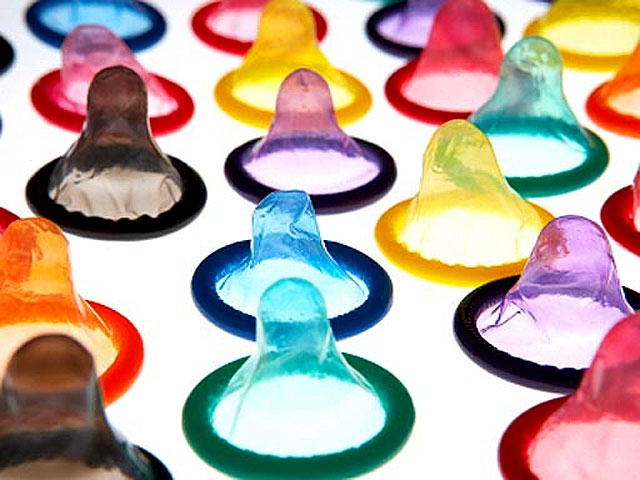 The law took effect Monday, Mar. 5, after Mayor Antonio Villaraigosa signed an ordinance in January requiring that actors in adult movies in the city must use condoms in order for producers to get a filming permit.

The AIDS Healthcare Foundation has also lobbied for the regulation for years, saying it's essential to protect adult film actors from HIV and other sexually transmitted diseases. The group is collecting signatures for a November ballot measure that would require condoms on sets countywide.