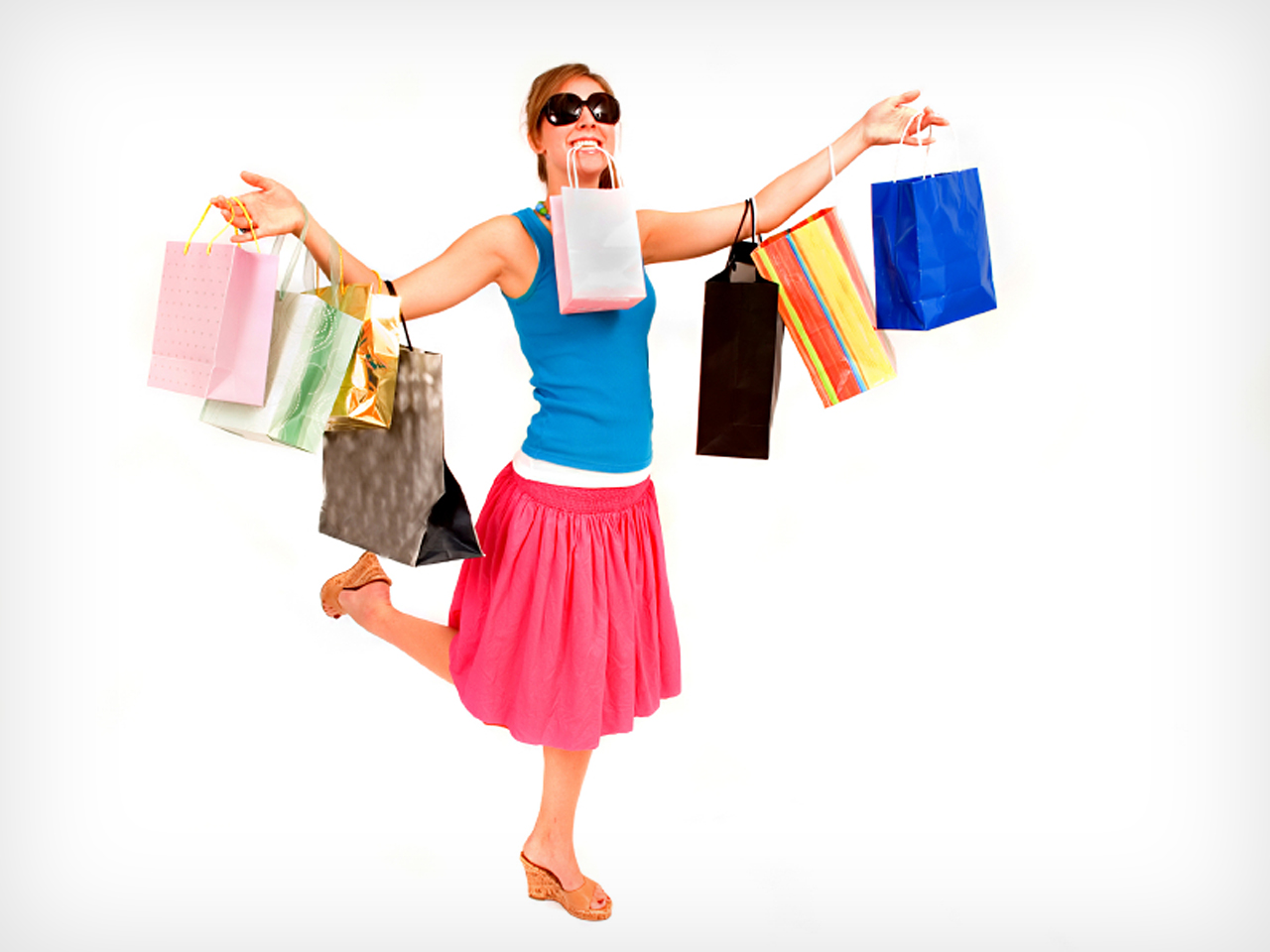 (MoneyWatch) Notice a zillion patio furniture and plant sales when you were out this weekend? Then you've got a good idea of the best things to buy in July. With the 4th of July holiday ramping up the summer party and barbecue season, everybody is thinking about what to do outdoors. And that's got retailers slashing prices on grills, mowers, sun-loving plants and patio sets.

Shorts, bathing suits, sandals and shifts: Summer isn't over yet, but it may as well be for retail stores. Take advantage of July's clearance racks and stock up on swimsuits, flip flops, and warm-weather clothes. July is traditionally one of the slower months for clothing and apparel sales, so stores will be using slashing prices to encourage reluctant buyers, according to CreditDonkey.com. In fact, many retailers will be slashing prices by half or more, say the editors at DealNews. In fact, Deals2Buy found promotions that provide up to 50 percent off at Sunglass Hut, up to 70 percent off at Aeropostale; a buy-one-get-one for half-off deal on Target swimwear; and huge sales at PacSun and Nike too.

Grills and patio sets: The Fourth of July is an excellent time to find discounts on summer items while they're still in-season, which means you can find a deal on a grill over the holiday weekend, according to DealNews. Gas grills in particular experienced above average discounts last year. Patio furniture is also on sale. But be aware that prices will go lower when the season wanes, so if you aren't anxious to replace your grill or lounge chairs, they'll be cheaper in August.

Durable goods: If you're looking to upgrade your kitchen appliances or get a more energy-efficient washer or dryer, this may be a good weekend to scope out the sales at Lowe's, Home Depot, or Sears. Be sure to compare ads, since most stores will price match their competitors.

Furniture: Mattress and furniture stores are also looking to clear out inventory this time of year, allowing you to completely facelift your home while benefiting from deep discounts, according to CreditDonkey.

Paint: Are we feeling the home-improvement vibe? Retailers are. Again, big box retailers are putting this stuff on sale over the Independence Day weekend. If you've got a project in the offing, it's time to get the gear.

Laptops: Last month Intel introduced its newest processor, Haswell, which offers improved battery life and better graphics performance than the previous 2012 Ivy Bridge generation. As a result, July will see a flood of deals on "older" Ivy Bridge-based laptops, many of which are still very capable machines. Deal News recommends Ivy Bridge systems in order to get the most savings. These systems pack sufficient power for the average user and deals for mainstream Ivy Bridge laptop.

That said, if you are looking for a more expensive laptop, you may want to wait, according to CreditDonkey. Like some other items that you really ought not buy in July, these things are usually much better deals in August or September.

What should you wait to buy?

School supplies: You'll know what you need better in August anyway and the sales start at the end of the summer.

Desktop computers: September is usually the best time to update your desktop because that's when the latest models are about to hit stores and retailers are trying to get rid of last year's PCs, according to DealNews

Bedding: You may have gotten a deal on the bed, but the comforter sets are likely to go on sale around Labor Day.