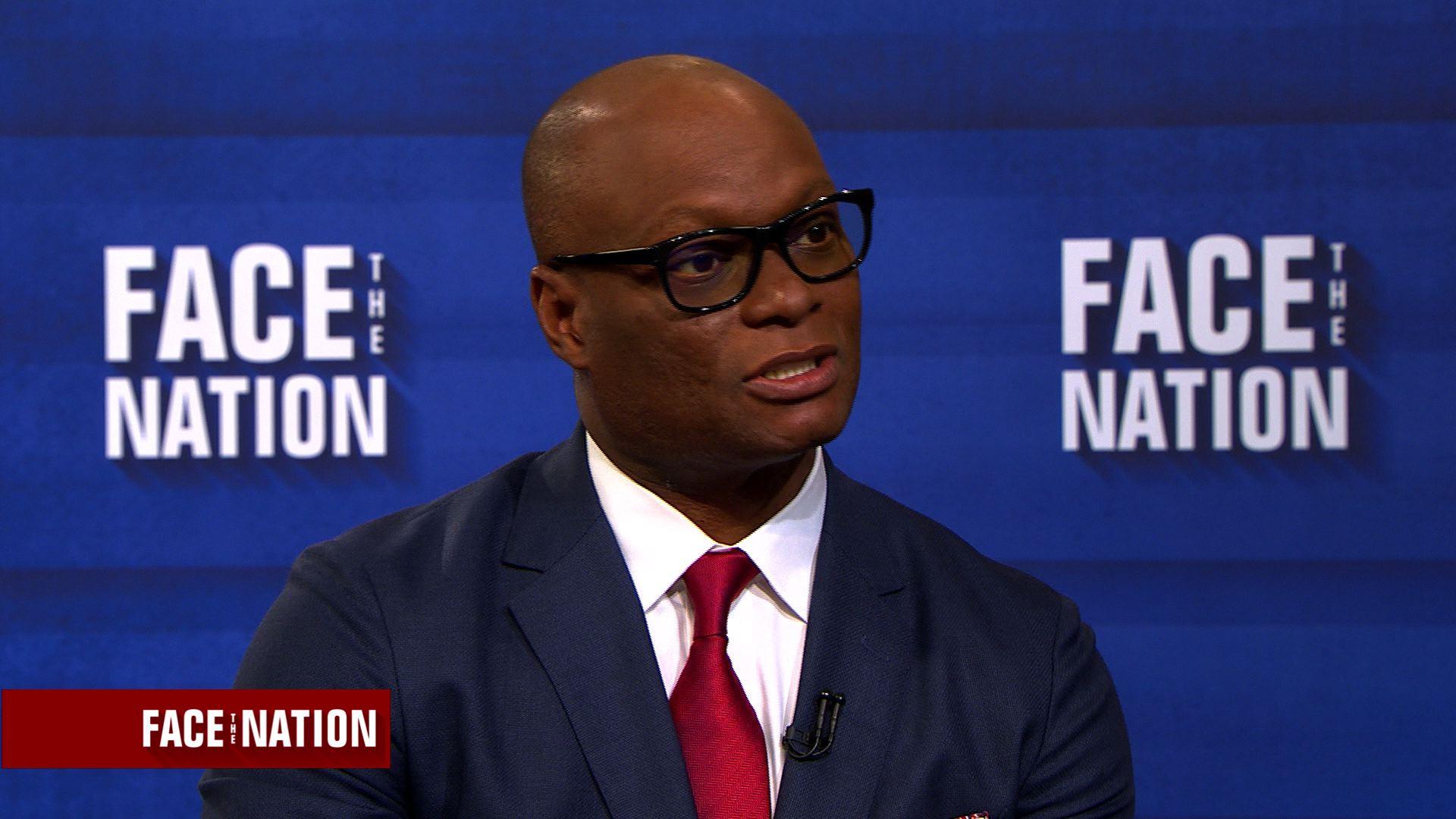 David Brown, former chief of the Dallas Police Department, said Sunday that policing is a "people business" and not an "enforcement business."

"If you take away people from this formula, you lose the very nature of what policing is supposed to be about," Brown said. "We're supposed to be protecting people."

Speaking on "Face the Nation" one year after an attack on Dallas police killed five officers, Brown said that in the wake of the Dallas shooting and numerous officer-involved shootings of primarily black men, the conversation about the role of policing in the 21st century and communities of color remains divided.

"It seems that every time we see some progress take a step there are two steps we take back with another viral video or a court proceeding that didn't end in the way that I think the public expected," said Brown, who was chief of the Dallas police from 2010-2016.

Last July, police say a lone gunman, Micah Xavier Johnson, who was angry about a string of fatal police shootings involving black men, ambushed and fired upon a group of police officers in Dallas, Texas, killing five officers and wounding seven. The officers were guarding a peaceful demonstration against the killings in Louisiana and Minnesota. During the hours-long standoff, the gunman informed them he was targeting white officers.

When asked what he says to people who say that policeman seem to get off free from incendiary events, Brown said that officers are willing to sacrifice their lives for communities they serve, and that "they give their all."

"Particularly white cops," he said. "There's still in many departments a majority white officers are -- are on the police force. And they go into these communities, and they risk their lives."

"There's no question that the cop on the beat is sacrificing and -- and committing their life to protect all of us, you know, including communities of color," he said. "But at the same time, and I don't think there's a contradiction in saying that communities of color do get treated differently by those few officers that don't deserve to be in the profession. And there's a small number. But for these communities, this becomes their world view."

Brown added that as prison populations continue to suffer from mental health issues, it falls on officers to handle those with mental illnesses.

"The prisons aren't meant to be mental health providers. And that translates to cops having to deal with people who are mentally ill. Who- We don't have the training for that. And we just kind of by default take on that task," he said.

He added that "mass incarceration is not first affordable nor is it smart because you have to make a distinction between people who are mentally ill, drug addicted so we can have space in jail for people who are truly violent, and would hurt all of us, and need to be in jail. But if you mix them all in the same bag, you don't have enough jail space. It's just not practical to do that."