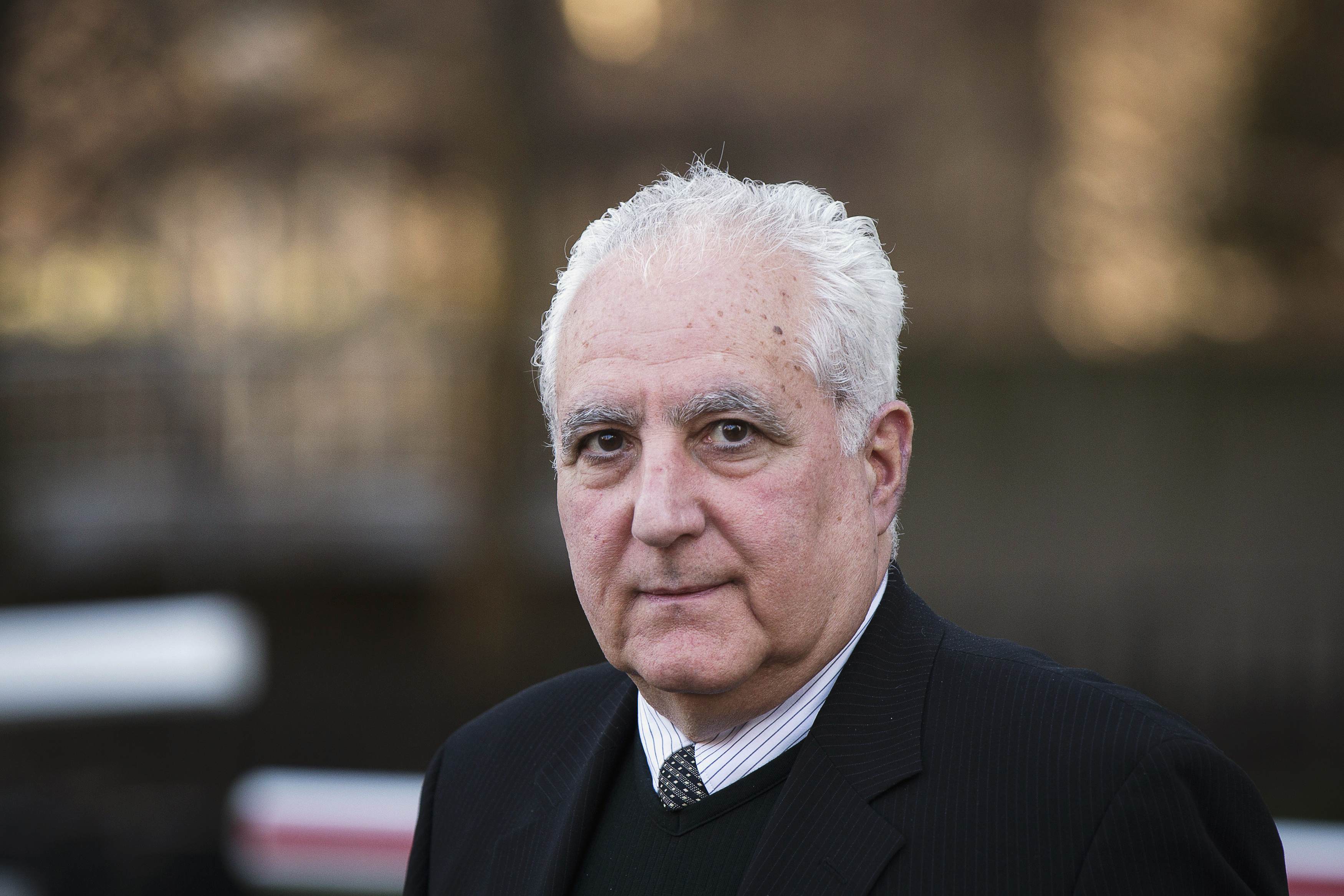 NEW YORK - Bernard Madoff's former director of operations for investments was sentenced Monday to 10 years in prison and ordered to forfeit $155 billion.

Daniel Bonventre, 67, was sentenced for his part in the company's years' long multibillion-dollar fraud, and four of his co-defendants are expected to learn their fate in coming days. The government has said they're the most culpable defendants after Madoff for a fraud that cost thousands of investors nearly $20 billion.

"I was used by the ultimate con man," Bonventre said before his sentence was pronounced.

Madoff, who was arrested in December 2008, is serving a 150-year prison sentence. He was ordered to forfeit $171 billion. The huge forfeiture numbers represent an amount of money connected to the fraud, not the amount stolen or lost.

Madoff, the one-time Nasdaq chairman, told investors in financial statements in November 2008 that the nearly $20 billion they had given him had grown in value to over $60 billion. In reality, Madoff didn't invest their money and was nearly broke.

Prosecutors have said all five deserved stiffer sentences than Madoff's brother, Peter, who received a maximum 10-year sentence after the one-time compliance director for Madoff's firm pleaded guilty. They said Bonventre and Bongiorno were the most culpable of the five because of their "40-year involvement at the very heart of the fraud." They said Crupi, who joined later but "took on an active and ambitious role," was next while the computer programmers were slightly less culpable than Crupi.

Bonventre's sentence fell between what prosecutors and the defense sought.

Prosecutors recommended Bonventre receive significantly more than the 20 years suggested by the Probation Department, saying he had lied to the Internal Revenue Service, the Securities and Exchange Commission, the jury and the judge.

Bonventre's lawyers noted that their client turns 68 this month and that a sentence of any length could amount to a life term. Like defense lawyers for the others, they portrayed their client as a victim of a controlling and evil Madoff. They recommended Bonventre receive home confinement, community service or a short term of incarceration.