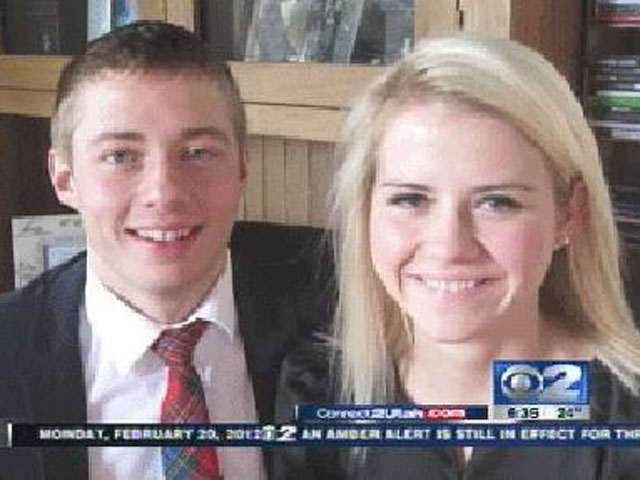 Smart, whose family are members of the Church of Jesus Christ of Latter Day Saints, met her husband, Matthew Gilmour of Aberdeen, Scotland while serving on an LDS mission in France.

Smart is currently a senior at Brigham Young University.

According to CBS affiliate KUTV, the couple will honeymoon at an undisclosed location before returning to Salt Lake City.

A summer wedding was originally in the works but that was changed to a ceremony attended by only close family and friends, reports KUTV. The wedding party celebrated with a private reception and luau.

Smart's abductor, street preacher Brian David Mitchell, was convicted in 2010 of kidnapping and unlawful transportation of a minor across state lines for the purposes of illegal sex. He was later sentenced to life in prison.