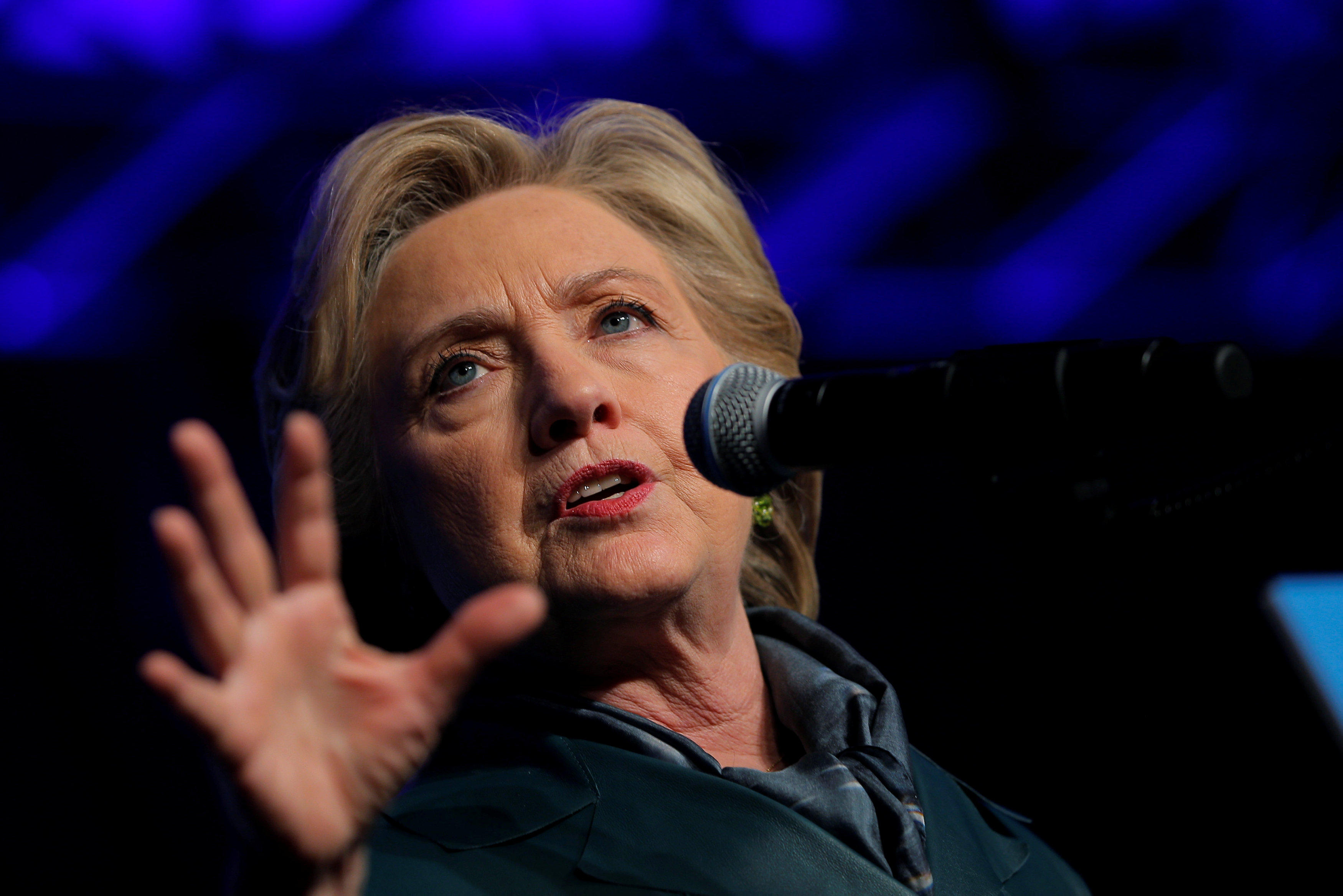 In excerpts from her upcoming book featured in Politico Thursday, Brazile claimed the DNC and Clinton came to an unethical agreement to stabilize the party's finances. In "Hacks: The Inside Story of the Break-ins and Breakdowns that Put Donald Trump in the White House," Brazile claims the election was unfair because Clinton's campaign was financing the party from the early days of the election, giving it a preferred status with the DNC.

But calling the election rigged against Sen. Bernie Sanders is "overstating" the more "nuanced" way of how the joint fundraising situation worked, Maxwell said in an interview with CBSN. Maxwell said the agreements in 2015 and 2016 are "not new information," as Politico had already reported on them. She also said "re-litigating" a primary is not helpful to the Democratic party as it looks to the future.

"I don't think that re-litigating a primary, which was so contentious but not ultimately close in terms of the vote count, that's just looking backwards when we need to be looking forward," Maxwell told CBSN.

But Maxwell agreed with Brazile that the DNC's finances were dire heading into the 2016 election cycle.

"They Democratic Party was broke," Maxwell said. "They don't have the capacity to rig 50 elections against Bernie Sanders."

During former President Obama's tenure in the White House, financial resources were "siphoned away" towards Organizing for America, Brazile said, and the DNC "languished" under Obama.

"Yes, they were broke, when Hillary showed up in 2015 to start her campaign for presidency, so yes, she paid off their debt," Maxwell said, which through the joint fundraising agreement, allowed Democrats to raise more than $500 million.

"I think there should be transparency in how these things are done," she said.

The DNC did not directly refute many of Brazile's claims in a statement CBS News received Friday morning.

"The DNC must remain neutral in the presidential primary process, and there shouldn't even be a perception that the DNC is interfering in that process," DNC Communications Director Xochitl Hinojosa said in a statement. "Joint fundraising committees were created between the DNC and both Hillary Clinton and Bernie Sanders in attempt to raise the general election funds needed to win in 2016. Clinton was the only candidate who raised money for the party through her joint fundraising committee with the DNC, which would benefit any candidate coming out of the presidential primary process."

"Under the new leadership, the DNC has signed a joint fundraising agreement with all 50 states and D.C. well ahead of the presidential primary process in order to support our state parties and win at the state, local and national level in 2017, 2018 and beyond," the statement continued. "This is unprecedented. We are no longer a party that is only focused on electing Democrats every four years. We're a party that elects Democrats every year and in every single zip code."

Jeff Weaver, former Sanders campaign manager, said it was clear during the campaign there was a pattern of favor towards Clinton, in everything from the debate schedule to the lack of voter data access Sanders' campaign had. Weaver complimented Brazile for her "courage" in writing the book.

"It was not surprising that the DNC was acting in favor of Secretary Clinton," Weaver told CBSN. "I mean, what is surprising, obviously, is that there was a signed document detailing that the Clinton campaign would have control over the DNC, certainly."

Weaver said it is "impossible" to know how the campaign would have turned out "if it had been all on the level," but said Sanders would have beaten Mr. Trump. Weaver said he hopes the book brings more transparency and accountability to the DNC.

President Trump on Friday morning unleashed a tweet storm about Brazile's rigged election claims. In a week focused on Special Counsel Robert Mueller's Russia investigation and the charges stemming from it, the president jumped on Brazile's comments.

Before leaving for Asia, he said he was "disappointed" in his Justice Department for a perceived failure to go after the DNC and Clinton.