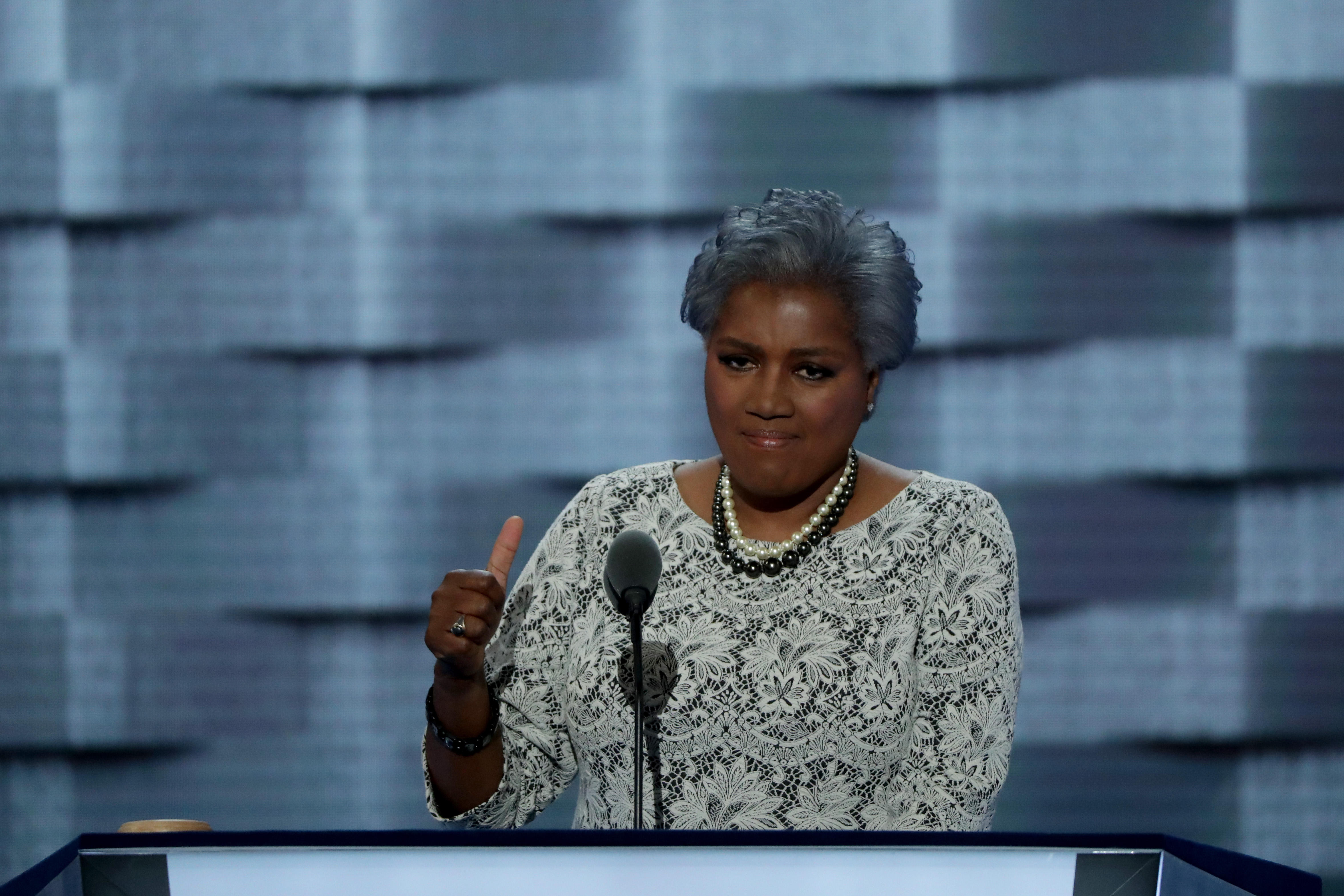 "As Hillary's campaign gained momentum, she resolved the party's debt and put it on a starvation diet," Brazile wrote. "It had become dependent on her campaign for survival, for which she expected to wield control of its operations."

Politico featured an excerpt from Brazile's upcoming book "Hacks: The Inside Story of the Break-ins and Breakdowns that Put Donald Trump in the White House" in which she elaborates on the financial disarray within the DNC and the influence Clinton wielded over it.

Brazile explains that she was unaware of the DNC's serious financial troubles when she assumed her position as interim chair until Gary Gensler, the Clinton campaign's chief financial officer, called in July 2016. He explained to Brazile that "the Democratic Party was broke and $2 million in debt."

"Debbie was not a good manager," Brazile wrote. "She hadn't been very interested in controlling the party—she let Clinton's headquarters in Brooklyn do as it desired so she didn't have to inform the party officers how bad the situation was."

Schultz, Brazile says, struck a deal with the Clinton campaign to establish financial stability within the DNC. She writes of a document titled the "Joint Fund-Raising Agreement between the DNC, the Hillary Victory Fund, and Hillary for America," which was signed by former CEO of the DNC Amy Dacey and Clinton Campaign Manager Robby Mook.

The agreement established that "in exchange for raising money and investing in the DNC, Hillary would control the party's finances, strategy, and all the money raised."

The highly irregular agreement effectively gave Clinton's team control of the DNC before she won the nomination. "Her campaign had the right of refusal of who would be the party communications director, and it would make final decisions on all the other staff," Brazile wrote. "The DNC also was required to consult with the campaign about all other staffing, budgeting, data, analytics, and mailings."

Brazile says she told Sen. Bernie Sanders, Clinton's chief rival for the nomination, what she had found in a September 7th phone call.

"I explained that the cancer was that [Clinton] had exerted this control of the party long before she became its nominee. Had I known this, I never would have accepted the interim chair position, but here we were with only weeks before the election," she wrote, adding that she cried at the end of the call to Sanders.

Hillary Clinton has not yet responded to Brazile's assertion.