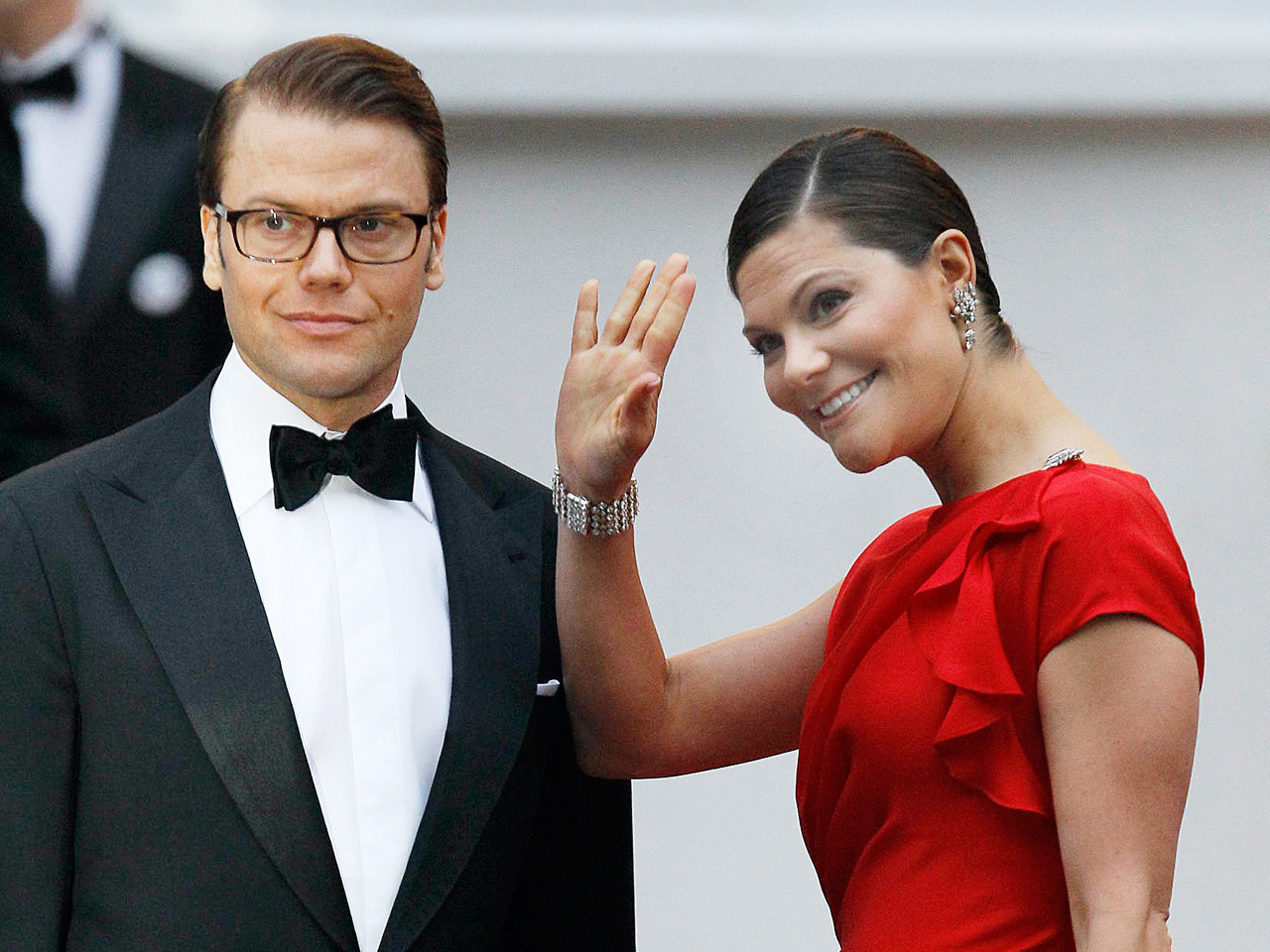 (CBS) Royals from near and far were out in full force in London Thursday night for a pre-wedding gala dinner, hosted by Queen Elizabeth II's cousin, Lady Elizabeth Anson.

The event, held at the Mandarin Oriental hotel in Hyde Park, attracted dignitaries from across Europe and the Middle East, as well as members of the British royal family.

A few Spanish royals were also in attendance, including Prince Felipe and wife Princess Letizia.

All four of the Queen's children attended the event, but Prince Charles and his wife, Camilla, the Duchess of Cornwall, stayed only for the drinks reception.

The two were due to dine with Prince William and Prince Harry at their official London residence, Clarence House.