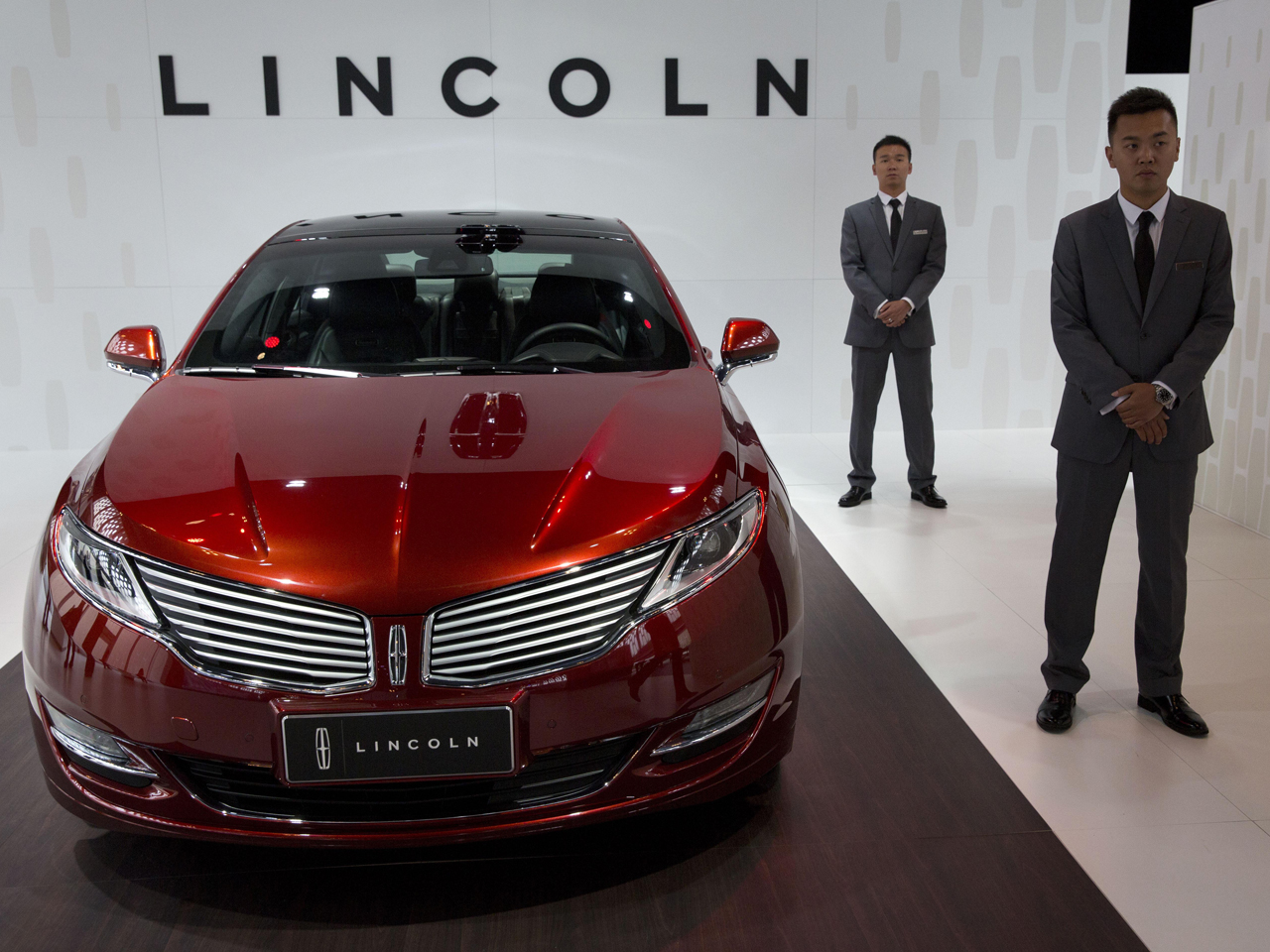 BEIJING - Ford Motor Co. (F) said Thursday it will sell high-end Lincoln cars in China for the first time later this year when it opens eight dealerships in seven cities.

Lincoln is a late comer to China's luxury car market, but Robert Parker, president of Lincoln China, said the brand is being introduced here after thorough research.

At Lincoln dealerships, Chinese customers will be greeted with a waterfall, considered auspicious, and their new Lincoln car will have a custom fragrance pleasing to Chinese noses, Parker said.

"The Chinese do not like the new car smell, so we change the smell," he said.

Lincoln cars sold in China also will have padded backseats because of China's higher expectations for backseat comfort, he said.

In the past year, China's government has renewed a perennial crackdown on corruption and ostentatious spending by officials, which has crimped spending on luxury goods.

Parker said he believes there is strong interest in Lincoln among Chinese luxury car consumers and that the company aims to open 60 dealerships in 50 Chinese cities and offer five models by 2016.

"Compared with German brands, they have a long way to catch up," Zeng said. "So for a brand like Lincoln, they need very competitive models to succeed in this market."