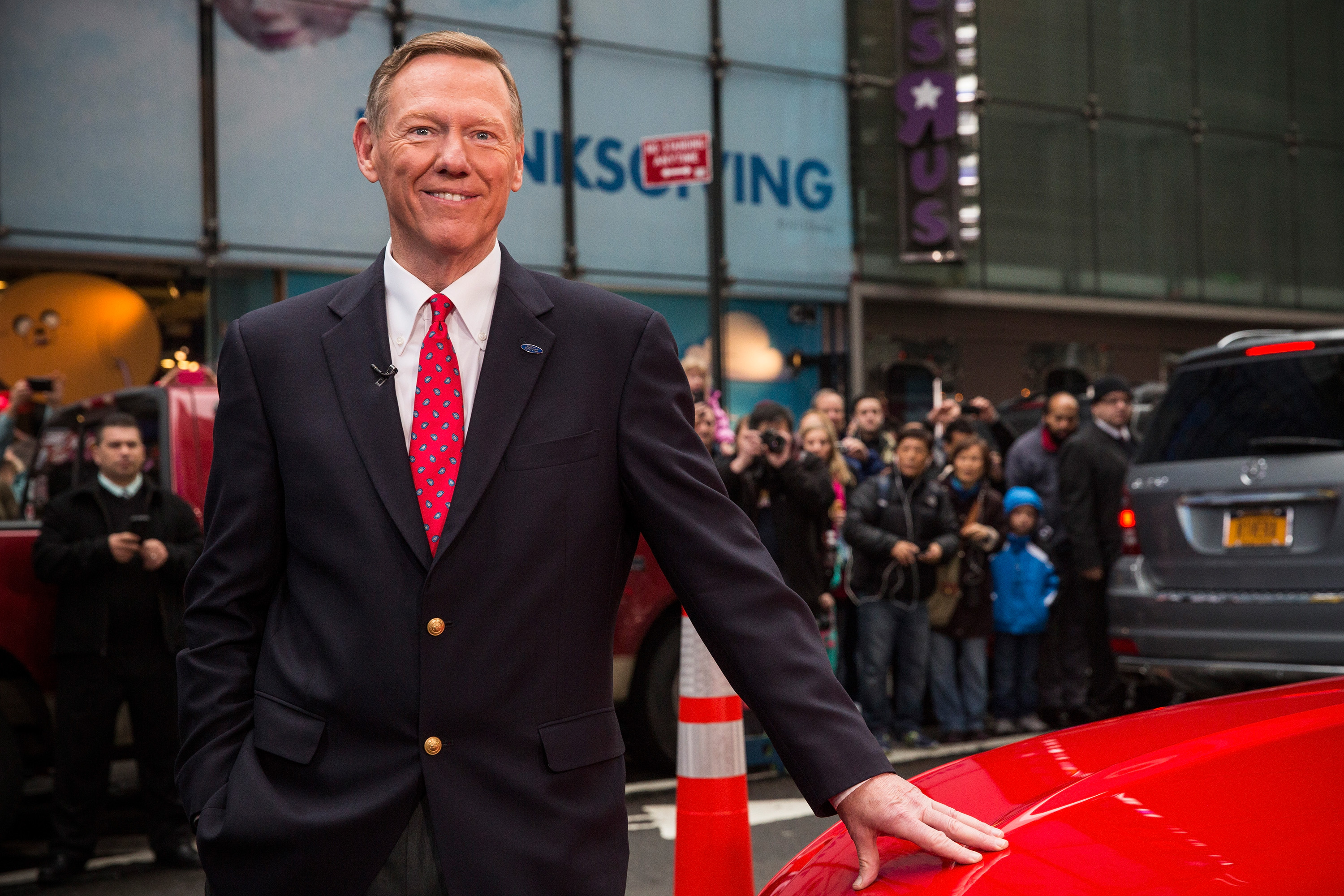 DEARBORN, Mich. - Ford (F) CEO Alan Mulally says he will not leave the automaker for Microsoft (Msft) and will stay at Ford at least through 2014.

Mulally is widely credited with saving Ford after being hired away from Boeing in 2006. But in recent months there have been numerous reports that he was in the running for the top job at Microsoft, where CEO Steve Ballmer has said he plans to leave the company sometime this year.

In an interview with The Associated Press Tuesday, Mulally said he wanted to end the Microsoft speculation. He wouldn't say if he had talked with the software giant.

Mulally said he has no plans other than to serve Ford.