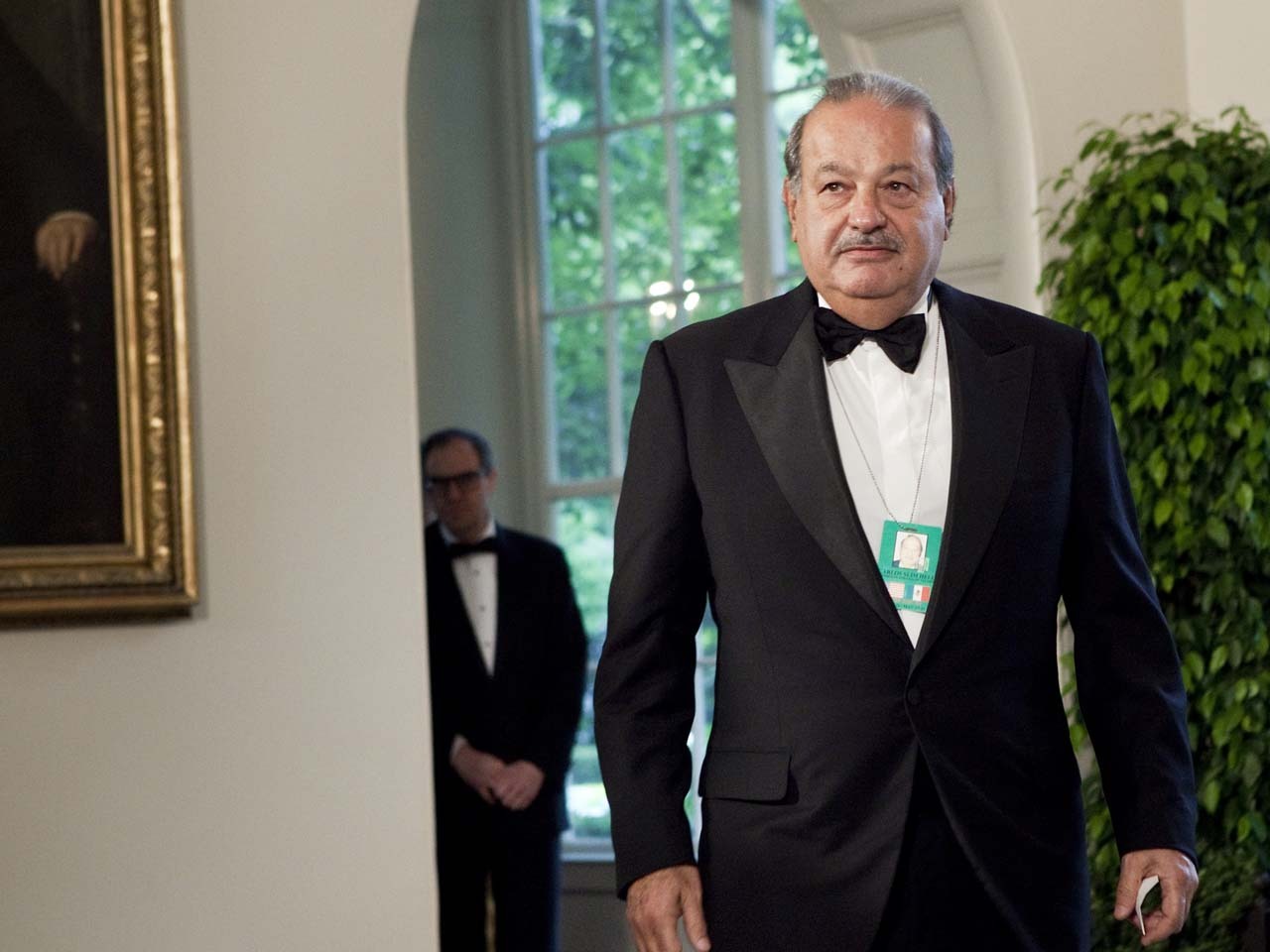 NEW YORK Mexico's Carlos Slim remains the world's richest man for the fourth year in a row, according to Forbes, while Warren Buffett dropped out of the top three for the first time since 2000.

And Facebook's Mark Zuckerberg saw his ranking drop 31 spots as his net worth declined by $4.2 billion.

A record 1,426 people around the world made Forbes magazine's latest annual count of billionaires, up 16 percent from last year. Their average net worth was $3.8 billion, rising 3 percent from 2012. The total net worth for the list's billionaires was $5.4 trillion, compared with $4.6 trillion a year ago.

The U.S. continued to be home to the most billionaires in the world, with 442 of them. It was followed by the Asia-Pacific region, with Europe rounding out the top three.

There were 210 new faces on the list, with Forbes saying many were helped by rebounding equity markets and strong consumer brands.

Slim's net worth increased to $73 billion from $69 billion a year earlier. Bill Gates of Microsoft Corp. held on to second place with a net worth of $67 billion.

Berkshire Hathaway Inc.'s Buffett slipped to the fourth spot with a $53.5 billion net worth. Buffett was surpassed by Spanish clothier Amancio Ortega, who jumped two spots from 2012 with a net worth of $57 billion.

There were 60 people that dropped off the list, including Zynga's Mark Pincus and former Chesapeake Energy CEO Aubrey McClendon.