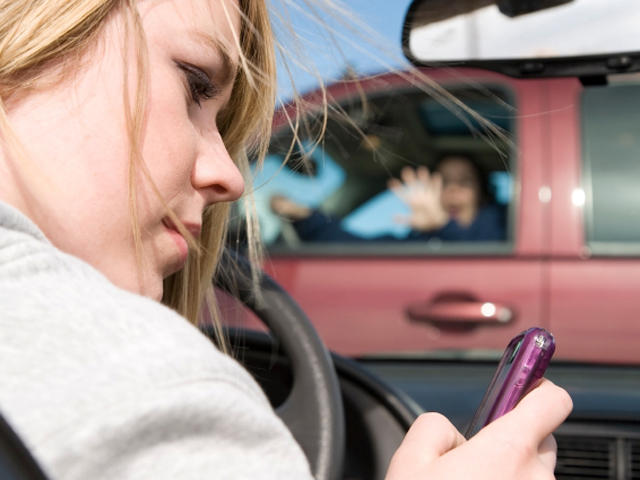 Teen drivers distracted by passengers' loud talking and fooling around are more likely to be involved in serious incidents than those distracted by technology such as cell phones, according to a new study.

"The results of this study illustrate the importance of such restrictions, which increase the safety of drivers, their passengers and others on the road by reducing the potential chaos that novice drivers experience," added Foss, also director of the Center for the Study of Young Drivers.

He and a colleague mounted cameras in the vehicles of 52 teens and recorded their driving habits and behaviors for more than six months. The teens were monitored when they had parents and other teens in the car, and when they were alone.

The young drivers were less likely to use cell phones and other technology -- including in-vehicle systems such as sound systems and temperature control -- when they had passengers with them.

The researchers also found that driver actions, such as texting, using a cell phone, eating and reaching for things, appeared less likely to cause a serious incident than passengers' behavior, according to the study published online April 17 in the Journal of Adolescent Health.

"This is why the limit of one teen passenger is important when teens are just learning to drive," Foss said.