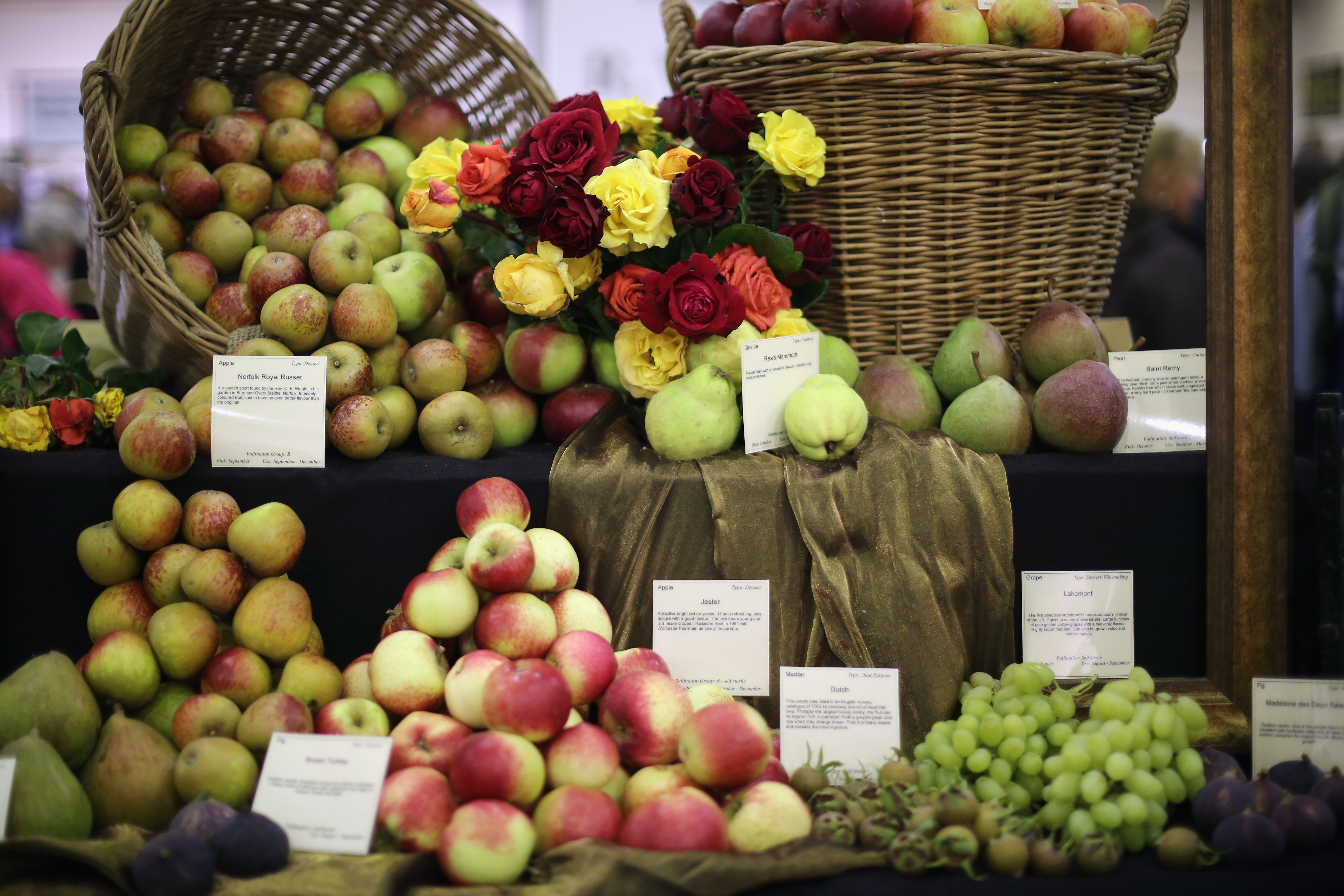 (MoneyWatch) It's well documented from both U.S. and international studies that individuals tilt their portfolios toward locally-headquartered stocks. You would think that fund managers would know better. However, a recent study shows that even the pros fall into the same traps as ordinary investors.

The phenomenon, known as familiarity bias, can get investors into trouble when they feel a stock is safer because they "know" the company. They end up holding misallocated portfolios. An older study showed that the typical U.S. household has about 30 percent of its portfolio invested in stocks headquartered within a 250-mile radius of the family home, when just 12 percent of all firms are headquartered within the same radius.

Other studies have shown that such a tilt has led to poorer results. The authors of the 2010 study "Individual Investors and Local Bias," found that:

Given this evidence, it seems reasonable that fund managers -- the pros we hire to avoid making the mistakes we make -- would know to avoid this type of bias. However, a study by Indiana University professors Veronika Krepely Pool, Noah Stoffman and Scott Yonker found that fund managers make the exact same mistakes.

The study looked at whether managers over-weigh companies from their home states and whether these choices reflected information by examining the returns of home-state investments. Sure enough, they found that funds overweight stocks from their managers' home states by 12 percent compared to their peers. And it doesn't seem to be coincidence. When new managers take over funds, they build up holdings in home-state stocks within a few quarters of taking over. This might be forgivable if their skills and knowledge of local companies gave them an edge, but the study found no evidence of outperformance of local holdings by fund managers. In addition, the funds end up being slightly riskier due to having a higher percentage of stocks that can be affected by local conditions that might not affect stocks elsewhere.

​How too much "goodwill" can be bad for investors