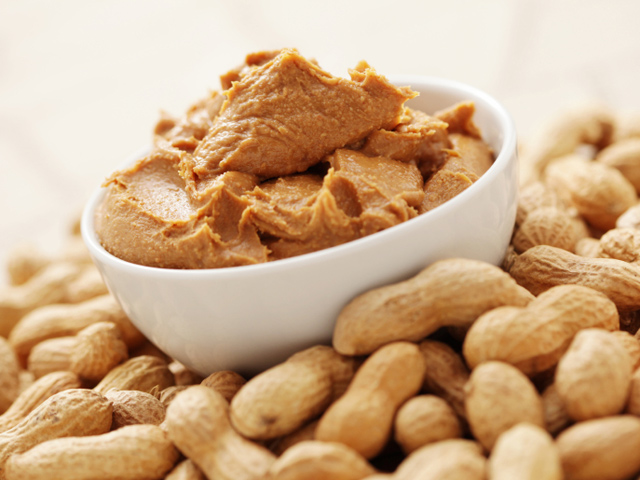 Families with a child with food allergies know keeping their kids safe can be costly, especially when it comes to medical treatment and missed work in the event of an incident.

A new study puts a number on those costs across the United States: $25 billion a year.

Researchers report in the Sept. 16 issue of JAMA Pediatrics that the U.S. health care system and families are hit with a heavy tab when it comes to medical care, purchasing allergy-free foods and other out-of-pocket expenses for these children.

"In summary, childhood food allergy in the United States places a considerable economic burden on families and society," concluded the study's authors.

The researchers calculated about $4,180 in costs per child each year. Breaking down the $24.8 billion overall total, $4.3 billion went to direct medical costs from going to the doctor or ER, and $770 million went to family-related costs like time off work. $5.5 billion was spent on other out-of-pocket expenses -- 31 percent of which was spent on special foods alone, more than $750 per family per year -- and $14.2 billion was racked up for lost opportunity, meaning a caregiver had to leave or change jobs due to the food allergy.

Parents "end up having to spend extra on foods to make sure they are safe," study author Dr. Ruchi Gupta, an associate professor of pediatrics and primary care at Ann & Robert H. Lurie Children's Hospital of Chicago, said to USA Today. That often means shopping at more expensive grocery stores, she added.

About 8 percent of U.S. kids have food allergies, rates which have been increasing in recent decades. More than 30 percent of those kids are allergic to multiple foods, the American Academy of Allergy, Asthma and Immunology notes, and nearly 40 percent of food allergic children have a history of severe reactions that can lead to medical care.

Food allergies occur when a disease-fighting antibody in the immune system reacts to a specific food, treating it as if it was a foreign-invading disease. That can cause a reaction ranging from mild to severe, inflaming tissues throughout the body, leading to symptoms like itching or swelling in the mouth, hives, tightening of the throat, breathing difficulties, drops in blood pressure, and gastrointestinal issues like vomiting, diarrhea and abdominal pain.

One of the most common and severe food allergies is to peanuts, affecting about 0.6 percent of Americans, the National Institute of Allergy and Infectious Diseases notes. While children may outgrow some allergies to foods including milk, eggs, soy and wheat, the NIAID points out they're far less likely to outgrow allergies to nuts.

The researchers called on more grocery stores to carry more items for food allergic children, and schools to have sufficient plans in place to prevent allergic reactions or get kids treated faster, as ways to curb costs.

"Given these findings, research to develop an effective food allergy treatment and cure is critically needed," they added.

In July, the House of Representatives passed legislation that would grant preferences to states that come up with policies to make epinephrine, or EpiPens, available in schools to treat potentially deadly anaphylaxis stemming from a reaction.

Earlier that month, a Sacramento 13-year-old died after eating a Rice Krispies treat containing peanut butter at a local summer camp for families.

The NIAID has more information on food allergies in the video below: