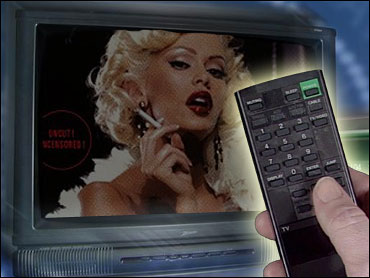 If you are into electronic home gadgets, you may already have a High Definition television in your home. Now you're probably trying to decide which of the two formats for recording and playing HD DVDs you should buy. Toshiba has the HD DVD format and Sony has the Blu-Ray format. In the spirit of corporate stupidity, the two formats are not compatible, and based on the history of the Betamax versus VHS war, only one format will survive. The porn industry recently made a commitment to Blu-Ray, so mainstream movie companies will probably be closely behind them, so to speak.