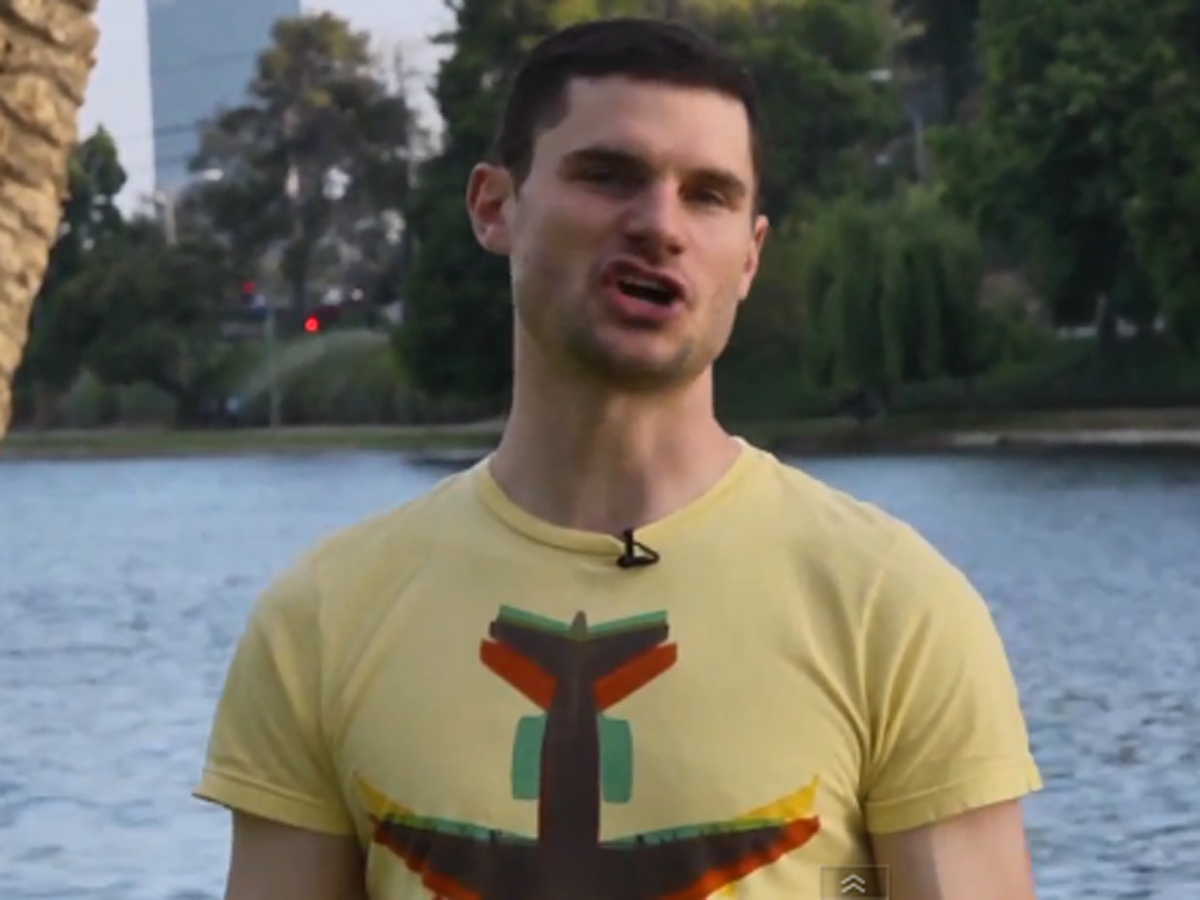 (CBS) - I've got to say I never saw this one coming. Back in April we introduced you to a man named Flula who found himself in Germany and just had to dance. And much like recent NBA matchups, I didn't expect to see him come back (no offense meant, the video was hilarious).

Then a video surfaces with none other than Flula praising the Dallas Mavericks' win against the Miami Heat and... well, similar to Flula's journey to Germany, I've just got to blog about it.

Whether you're a Dallas or Miami fan (or indifferent to both), Flula's description of the championship win will have you rolling on the floor. One of my personal favorites at about 25 seconds into the clip:

"Dallas winning a championship is like 14 hours of hiking and then BOOM! Go up right there - trail mix for you!"

Trail mix, indeed.  If I've learned anything it's never to underestimate Flula again... or overestimate Lebron.

And for those who missed Flula's previously blogged about video, I'm going ahead and including it below.