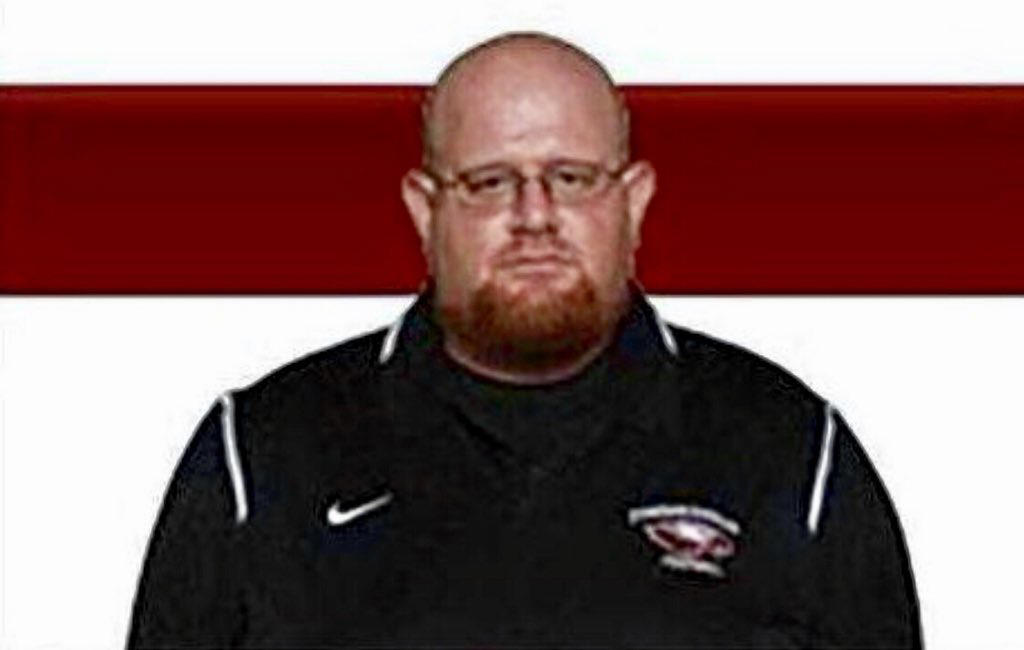 An assistant football coach was shot and killed while apparently shielding students from a gunman during Wednesday's deadly shooting at a South Florida high school. Aaron Feis, who was also a security guard at the school, is among the first victims to be identified from the rampage at Marjory Stoneman Douglas High School in Parkland.

Student Jaime Guttenberg was also killed in the shooting. Her brother Jesse reportedly attended the same school. He made it home safely.

The suspect, 19-year-old Nikolas Cruz, was charged with 17 counts of premeditated murder Thursday morning after being taken to the Broward County Jail.

Officials said Cruz brought an AR-15 semi-automatic rifle and several magazines of ammunition to the school. He also wore a gas mask and carried smoke grenades.

"The coach was also shot," the father said while speaking with other parents. "He got shot by jumping on the guy, that's what I heard."

"He selflessly shielded students from the shooter when he was shot," the post said. "He died a hero and he will forever be in our hearts and memories. He was a kind soul and heaven gained a beautiful angel. Please take a moment to pray for his family."

At a press conference, Broward County Sheriff Scott Israel said he didn't know what specific actions Feis took during the shooting but that he knew the coach personally.

"I coached with him; my two boys played for him," Israel said. "I don't know when Aaron's funeral is. I don't know how many adults are going to go, but you'll get 2,000 kids there. The kids in this community loved him; they adored him.

"He was one of the greatest people I knew. He was a phenomenal man, and I don't know the specifics yet, but I can tell you what: When Aaron Feis died, when he was killed, tragically, inhumanely, he did it protecting others. You can guarantee that because that's who Aaron Feis was."