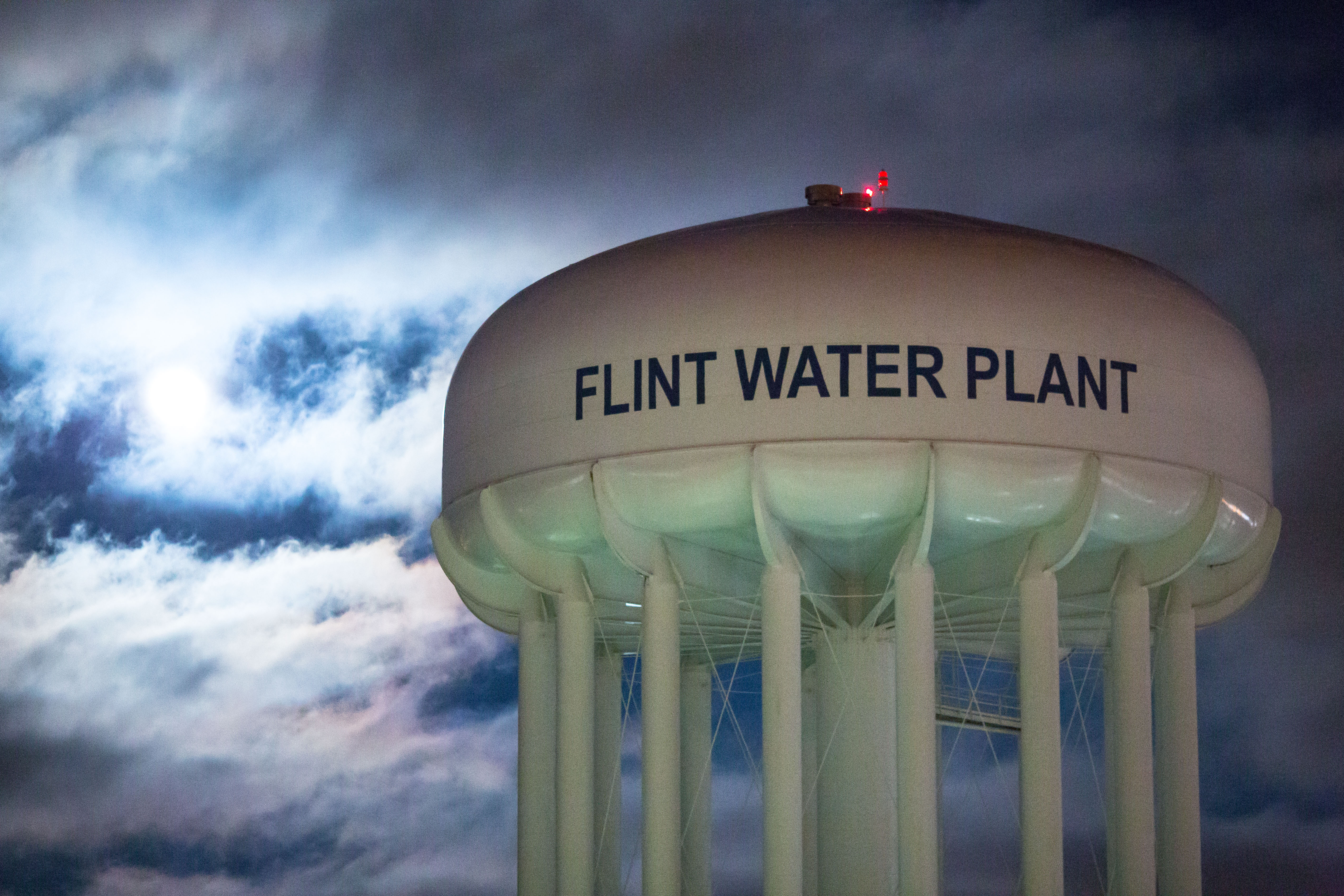 LANSING, Mich. -- Flint's water crisis, after a switch in the source allowed dangerous levels of lead and potentially caused deadly cases of Legionnaires' disease, could result in criminal charges as serious as involuntary manslaughter, a top investigator said Tuesday.

Todd Flood, who was appointed as special counsel by Michigan Attorney General Bill Schuette last month because Schuette's office is defending the state in Flint civil lawsuits, said manslaughter charges could be on the table if government officials were grossly negligent in their handling of the city's water change and the aftermath. The maximum prison sentence is 15 years.

"It's not far-fetched," Flood told reporters, pointing to similar charges against people for deaths on construction sites. He also reiterated the possibility of charges for misconduct in office.

Talking to reporter on Tuesday, Schuette didn't go into details but promised a thorough review of the case, CBS affiliate WWJ in Detroit reported.

"We're not gonna shortchange justice," Schuette said. "We're going to have a full and complete investigation and we'll go where the truth goes; that's where we'll go."

Schuette said he does not know how long the investigation will take.

Flood said it is possible no crimes were committed -- instead just "honest mistakes" -- unless authorities breached their duty in a "grossly negligent way." Another factor is what officials did or failed to do after their mistakes.

"If I knew something bad was going on... and I just want to turn my blind eye, that could be a problem," said Flood, a former Wayne County assistant prosecutor who spoke at a news conference with the Republican attorney general and investigators.

Flint is under a state of emergency because of lead-tainted water. Outside experts also have suggested a link between the Flint River and a Legionnaires' disease outbreak. There were at least 87 cases across Genesee County during a 17-month period, including nine deaths.

The city's water supply was switched from the Detroit system to the Flint River as a cost-saving measure in 2014, when Flint was under state emergency financial management. It was an interim measure while a new pipeline to Lake Huron is being built. But the improperly treated river water caused lead to leach from old pipes.

If consumed, lead can cause developmental delays and learning disabilities. Flint has since moved back to the Detroit system; officials hope anti-corrosion chemicals will recoat the pipes so it is safe to drink without filters within months.

Republican Gov. Rick Snyder, under fire for his administration's role in the emergency, has accepted responsibility while also blaming local officials and federal environmental regulators.

State officials counter that while the state should have required Flint to treat its water, the EPA did not display appropriate urgency and allowed the problem to fester for months.

"If you think about it, this is the biggest case in the history of the state of Michigan, right? And that's what draws us to this is to get these people their answers," said Andy Arena, the lead investigator who once led Detroit's FBI office. He said at least 10 outside investigators are working on the probe.

Schuette said Tuesday that Michigan's public-records law should be expanded to include the governor's office because of the Flint disaster. Snyder has voluntarily released his personal emails related to Flint from 2014 and 2015, but not his staff's correspondence.

Flint's mayor said Tuesday that a plan to remove and replace all lead water pipes in city homes will cost $55 million. Mayor Karen Weaver said households where residents are deemed to be high-risk will be given priority.

"We're going to restore safe drinking water one house at a time, one child at a time," she said. "All lead pipes need to be replaced. We deserve new pipes because we did not deserve what happened."

No funding has been dedicated to pay for the work, with Weaver calling for the state and federal governments for financial help. Weaver also said the "Fast Start" plan requires coordination between city, state and federal officials.

Snyder will deliver his annual budget proposal to lawmakers on Wednesday.

"I invite Gov. Snyder and his team to pledge their full cooperation to help us get this done," Weaver said. "And I call on the Legislature and Congress to appropriate the necessary funds so we can get started as soon as possible. The people of Flint have already paid with their lives, health and quality of life."

The work would be similar to ongoing lead pipe removal in Lansing. The Lansing Board of Water & Light has removed 13,500 lead pipes over a dozen years at a cost of $42 million.

Technical experts with the utility met Monday with Flint officials. Up to 15,000 lead pipes could be removed within one year in Flint under the best of conditions by dozens of work crews. Officials have not determined a date for the work to start.

Officials with General Motors and the United Auto Workers union said Tuesday they plan to donate $3 million to support health and education services for Flint children who have been exposed to lead. The five-year commitment will address "immediate, ongoing and growing needs," the United Way of Genesee County said.