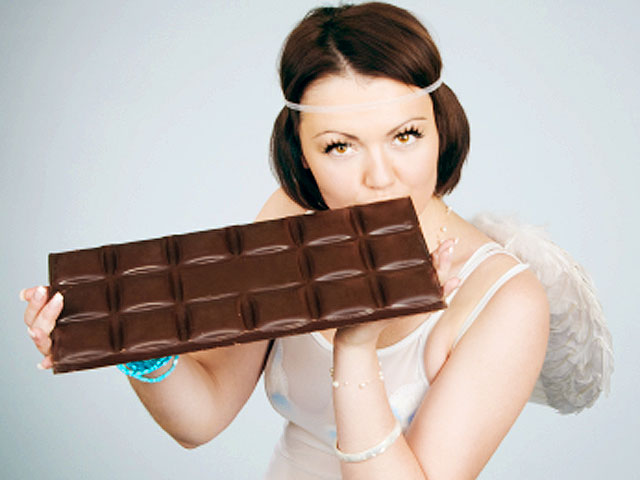 (CBS News) Some studies have claimed the numerous health benefits of chocolate. Now, cocoa and chocolate has got the seal of approval from the European Food Safety Authority (EFSA), the European regulatory agency that's similar to the Food and Drug Administration (FDA).

Specifically, the cocoa's flavonols - or antioxidants -- may boost blood flow. Several previous studies have reported positive health effects from flavonols, but they are normally destroyed in the chocolate making process because of their bitter taste. However, Barry Callebaut has found a formula to keep the sweetness and keep up to 80 percent of the flavonols in their products, the Dow Jones Newswires reported.

Barry Callebaut told Dow Jones Newswires that it is the first company in the 27-member block to get an approval from the EFSA. The European Commission still has to approve the ESFA ruling, but if they do, Barry Callebaut would have the right to use the health claims on its products' packaging, Reuters said.

The company sponsored over 20 clinical studies since 2005 to help prove their claims, according to Dow Jones Newswires. In its opinion, the EFSA said the agency especially considered the study that showed that coca flavonols eaten for 12 weeks have been shown to increase flow-mediated dilation - or the phenomenon when bloodflow increases as it goes through a vessel, causing it to dilate - in one test group, as well as other studies showing that blood flow depended on how much flavonols were consumed. Regulators also weighed two out of three studies on people with coronary artery disease that showed increased flow-mediated dilation with flavonol consumption, but acknowledged long-term effects were not reported.