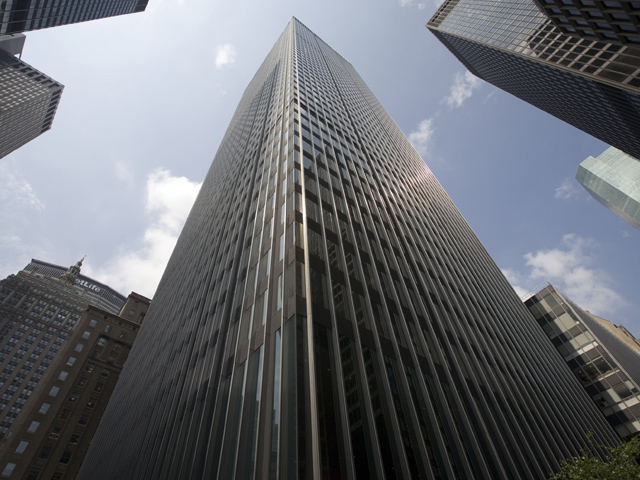 LOS ANGELES Five of the biggest U.S. banks have cut struggling homeowners' mortgage balances by $6.3 billion, part of a total $26.1 billion in home loan relief provided under a landmark settlement over foreclosure abuses.

More than 309,000 borrowers received some form of mortgage relief between March 1 and Sept. 30, according to a report issued Monday by Joseph Smith, monitor of the settlement.

That translates to roughly $84,385 per homeowner, according to the report, which is based on mortgage servicers' own account of their progress as they move to comply with the settlement terms.

"The relief the banks have reported is encouraging," Smith said in a statement. He added that the banks won't get credit under the settlement until he can confirm their figures.

Smith said that $13.1 billion of the $26.1 billion in relief was in the form of short sales, in which lenders agree to accept less than what the seller owes on the mortgage.

Another $1.4 billion in relief was provided by refinancing 37,396 home loans with an average principal balance of $210,398. As a result, each borrower will save about $409 in interest payments each month, according to the report.

Banks also had $4.2 billion worth of loans under trial modifications. That could lead to permanent reduction in loan balances of $135,223 per borrower.

While borrowers can benefit from having their monthly payments lowered, having a portion of their balance forgiven is especially helpful. That's particularly the case when their home is worth less than what they owe on their mortgage, so-called underwater mortgages.

Lenders also completed permanent reductions of about $1 billion before March 1, according to the report.

U.S. Department of Housing and Urban Development Secretary Shaun Donavan said that, while their job is not done, mortgage servicers are on track to fulfill their consumer relief commitments next year.

"Homeowners are finally beginning to see the light at the end of the tunnel," he said during a conference call with reporters.

The pact ended a painful chapter of the financial crisis when home values sank and millions edged toward foreclosure. Many companies had processed foreclosures without verifying documents.

The agreement will reduce mortgage loans for only a fraction of those Americans who owe more than their homes are worth. About 11 million households are underwater, and the settlement is expected to help about a million of them.