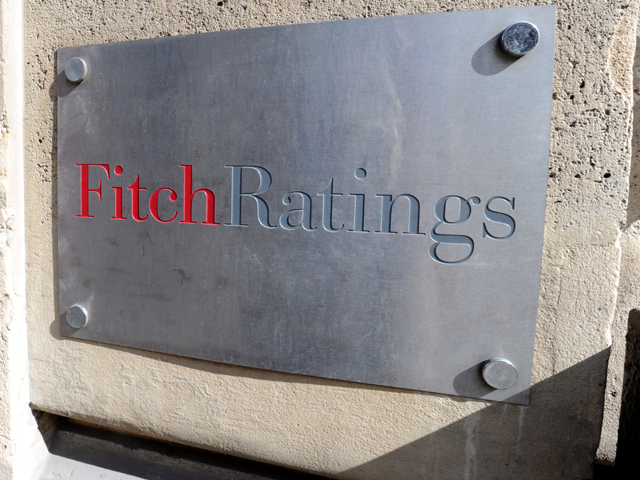 ATHENS, Greece - Fitch ratings agency says it has downgraded Greece further into junk status, from 'CCC' to 'C' following the announcement of the details of the country's debt swap deal with private creditors.

The agency said Wednesday the downgrade indicated "that default is highly likely in the near term." In June, the agency had said it would consider Greece to be in restricted default if the bond swap deal went ahead.

The bond swap deal with private creditors will see 107 billion euro ($141 billion) of Greece's debt held by banks and other private holders of government bonds written off.

President claims the WHO is "wrong about a lot of things." The number of confirmed U.S. cases is approaching 400,000, according to Johns Hopkins University.