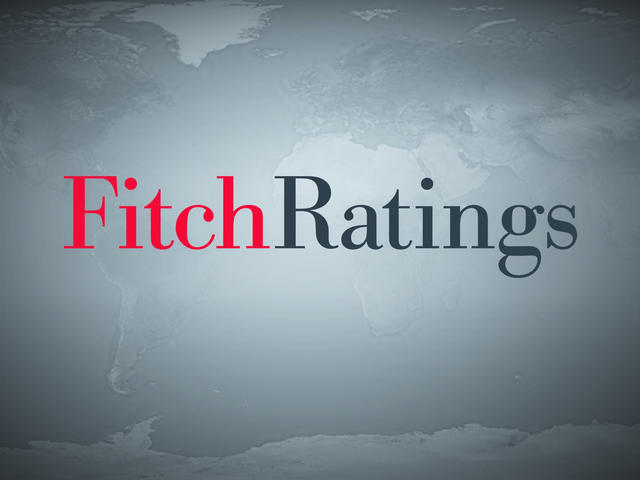 (AP) WASHINGTON - Fitch Ratings has retained the U.S. at its top "AAA" credit rating but also left the outlook negative, citing the failure of Congress and the Obama administration to forge an agreement on reducing the budget deficit.

Fitch says that uncertainty over federal tax and spending policies related to the so-called fiscal cliff "weighs on the near-term economic outlook" and raises the prospect of another recession.

A massive budget showdown could begin after the elections in November and stretch well into next year, despite the threat of the fiscal cliff - $500 billion in impending tax increases and spending cuts.

Fitch also says the burden of government debt on the economy will continue to rise and could hurt growth if an agreement isn't reached on the deficit.

The major credit rating agencies have been warning for months of possible downgrades if deficit reduction isn't worked out.

The sting still reverberates from Standard & Poor's move nearly a year ago cutting its rating of long-term U.S. Treasury securities by a notch from 'AAA" to 'AA+' - the first downgrade of U.S. government debt in history.

On the plus side, Fitch said Tuesday that its retention of the U.S. sterling 'AAA' is based on the country's "highly productive, diversified and wealthy economy," its flexibility in monetary and exchange rates, and the dollar's status as a reserve currency around the world. In addition, the risks to the financial system and economy stemming from the 2008 crisis are "moderate and diminishing," Fitch said.

The rating agency said it doesn't expect to resolve the negative outlook until late next year, assuming there aren't major new economic shocks. Fitch said it will take into account any strategy to trim the deficit that may emerge after the elections, in addition to an updated assessment of the economic and budget outlook.