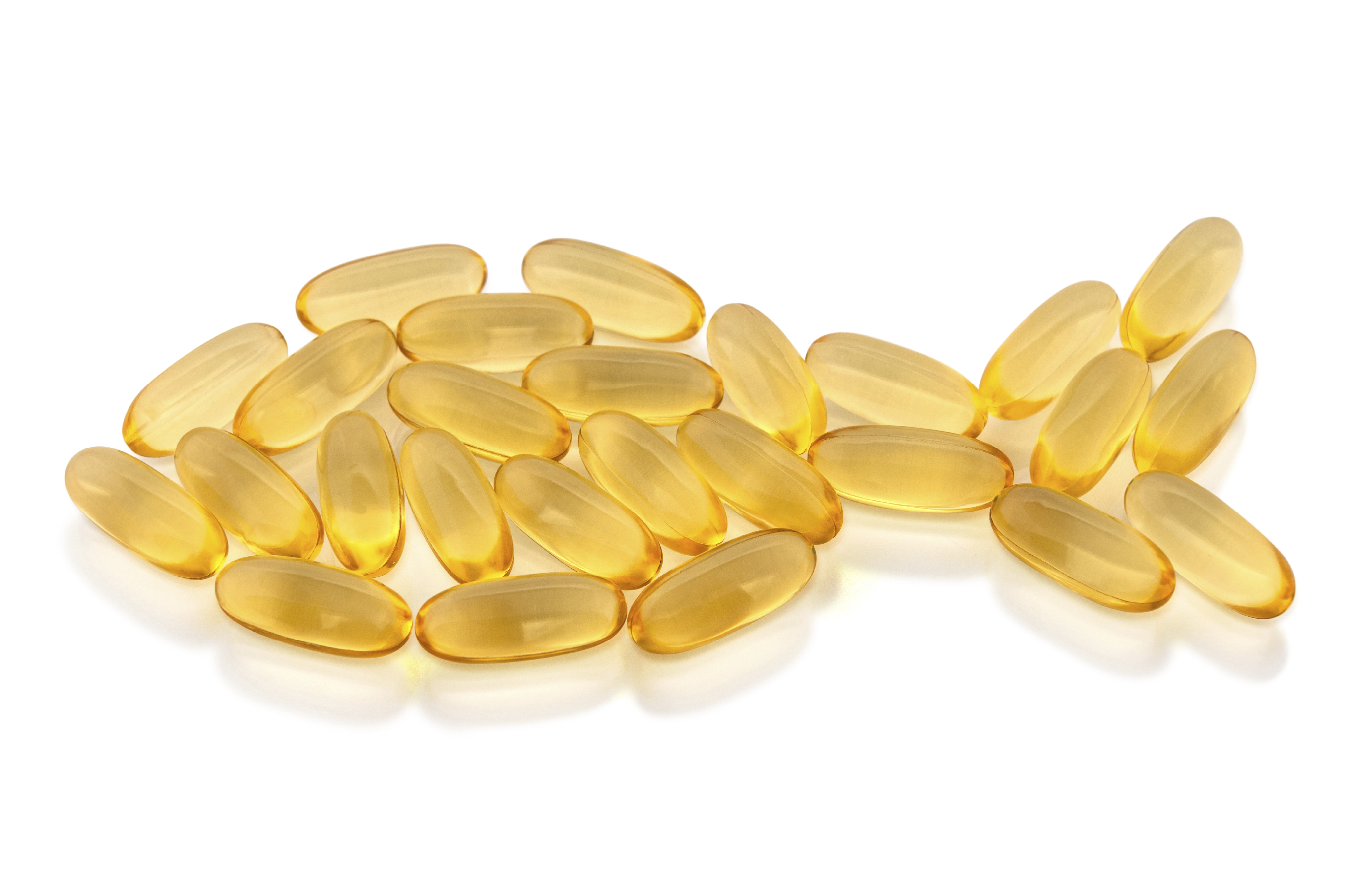 Neither exercise nor supplements such as fish oil seem to do much to help keep older folks mentally sharp, two new studies found.

The reports, published Aug. 25 in the Journal of the American Medical Association, cast doubts on two strategies purported to keep older brains younger and healthier.

In one study, two years' worth of moderate exercise didn't seem to improve the brain power of people between 70 and 89 or lower their odds for dementia. Similarly, giving older adults fish oil or other supposed brain nutrients did not keep them sharper.

The exercise study, which involved 1,600 sedentary adults, "is the largest and longest randomized trial of a physical activity intervention in older adults who were not already active and were at risk of losing their ability to walk," said Dr. Kaycee Sink, medical director of the Kulynych Memory Assessment Clinic at Wake Forest School of Medicine in Winston-Salem, N.C.

She and her colleagues found no significant difference in mild mental impairment or dementia among those who participated in physical activity and those who were assigned to health education workshops and arm stretching (13.2 percent versus 12.1 percent).

"Our results are contrary to what many people believe about the role of physical activity in preserving memory and thinking abilities," Sink said.

Sink said the study raises questions about the role of physical activity in preserving memory and thinking abilities. For instance, how early do you need to start? How intense does the activity need to be? Will exercise help if your memory is already impaired?

"Even though I can't tell you that walking is going to preserve your memory better than participating in mentally engaging activities, walking is good for you for many other aspects of your health," she said. "So stay active -- physically active, mentally active and socially active."

"Overall, I think it valuable to encourage sedentary older adults to engage in regular physical exercise as there are many potential health benefits, such as improved heart health and reduced insulin resistance," he said. "Indeed, the primary results of the study did find their structured exercise program protected against development of major mobility disability."

The study's two-year follow-up may have been too short to see an improvement in mental function, said Gill, who wasn't involved with the study but co-authored an accompanying journal editorial. It's also possible that the mental health tests were flawed, or the results could be a statistical fluke, he noted.

In the other study, Dr. Emily Chew, deputy director of the division of epidemiology and clinical applications at the U.S. National Eye Institute, and colleagues tested the effects of fish oil, and supplements of lutein and zeaxanthin on mental function.

The researchers randomly assigned more than 7,200 participants in an age-related eye disease study -- average age 73 -- to a fish oil supplement, or lutein and zeaxanthin or a placebo. Participants were also given combinations of vitamins C, E, beta carotene and zinc. They underwent yearly eye exams and mental function tests every other year.

"From our point of view, it's probably more important to eat a healthy diet," Chew said. "Or perhaps at that age it's too late to start taking supplements or improving your diet," she said. "You are what you eat, you should start much earlier."

Gill said these results weren't surprising. "Most studies of specific dietary supplements have failed to show that they have any significant mental benefits," he said.

Gill agreed that adopting a healthy diet might have more effect on maintaining mental sharpness than taking supplements.