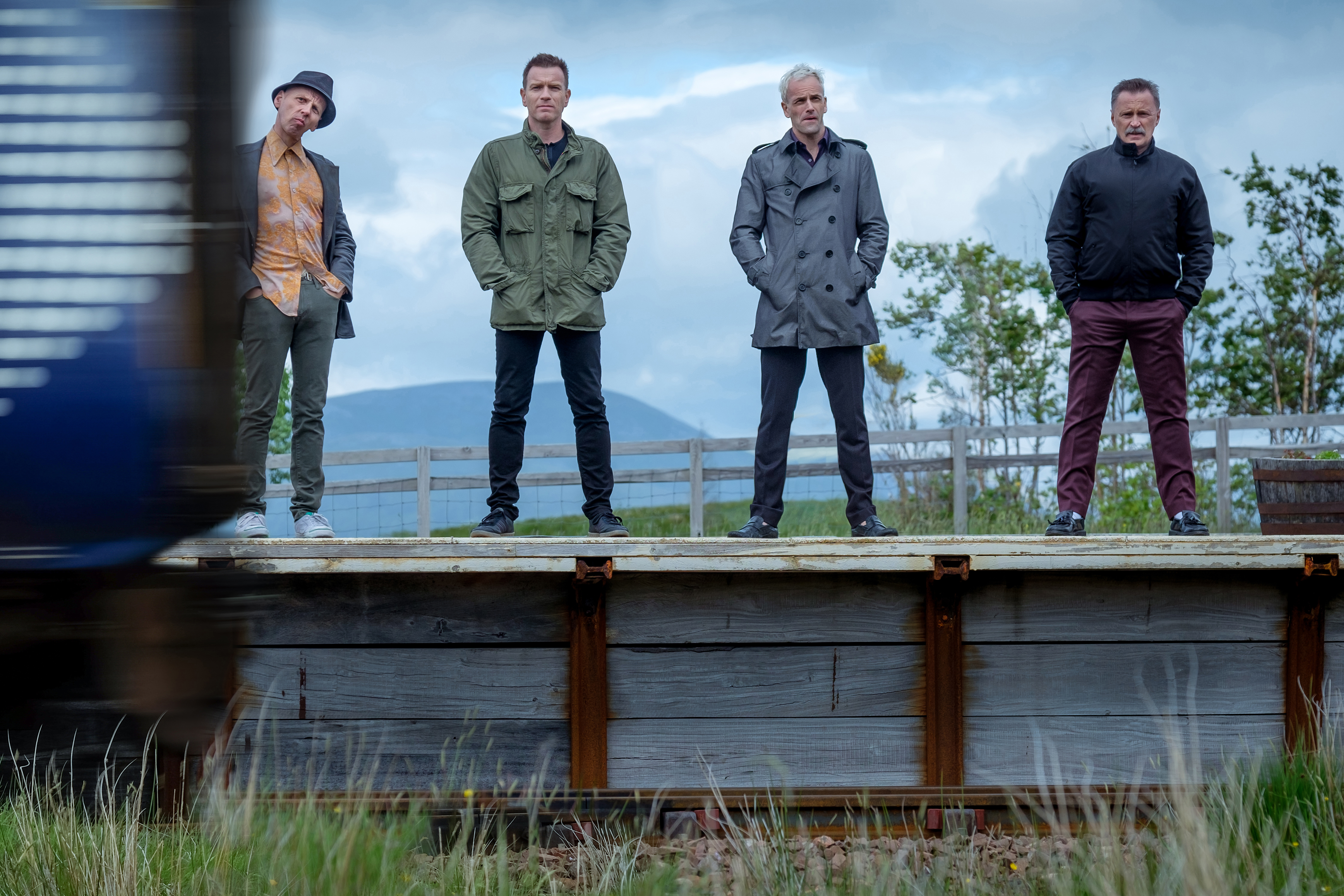 Believe it or not, the four guys from 1996's "Trainspotting" are still alive. And they're ready for more action.

The first teaser for next year's "T2: Trainspotting" -- Danny Boyle's sequel to his iconic heroin addiction drama, based on the novel by Irvine Welsh -- was released Monday, giving fans their first look at how the main characters have aged.