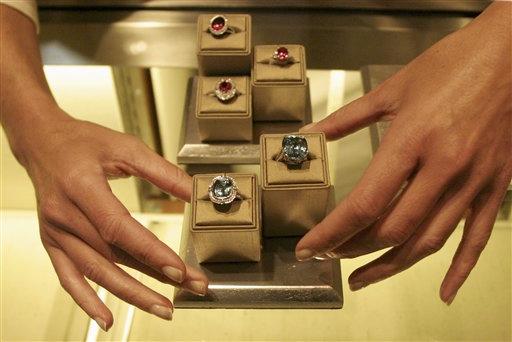 Explosions and gunfire shook Najaf on Monday amid fierce battles between U.S. forces and Shiite militants, who remained in control of a revered shrine as negotiations dragged on for its handover to religious authorities.

Four over an hour Monday, militants in the holy city of Najaf fired mortars at U.S. troops, who responded with artillery, residents said.

Late Sunday, U.S. warplanes and helicopters attacked positions in the Old City for the second night, witnesses said. Militant leaders said the Imam Ali Shrine compound's outer walls were damaged in the attacks. The U.S. military said it had fired on sites south of the shrine, from which militants were shooting, and did not hit the compound wall.

Sunday's clashes in Najaf appeared more intense than in recent days as U.S. forces sealed off the Old City. But Iraqi government officials counseled patience, saying they intended to resolve the crisis without raiding the shrine, one of Shia Islam's holiest sites.