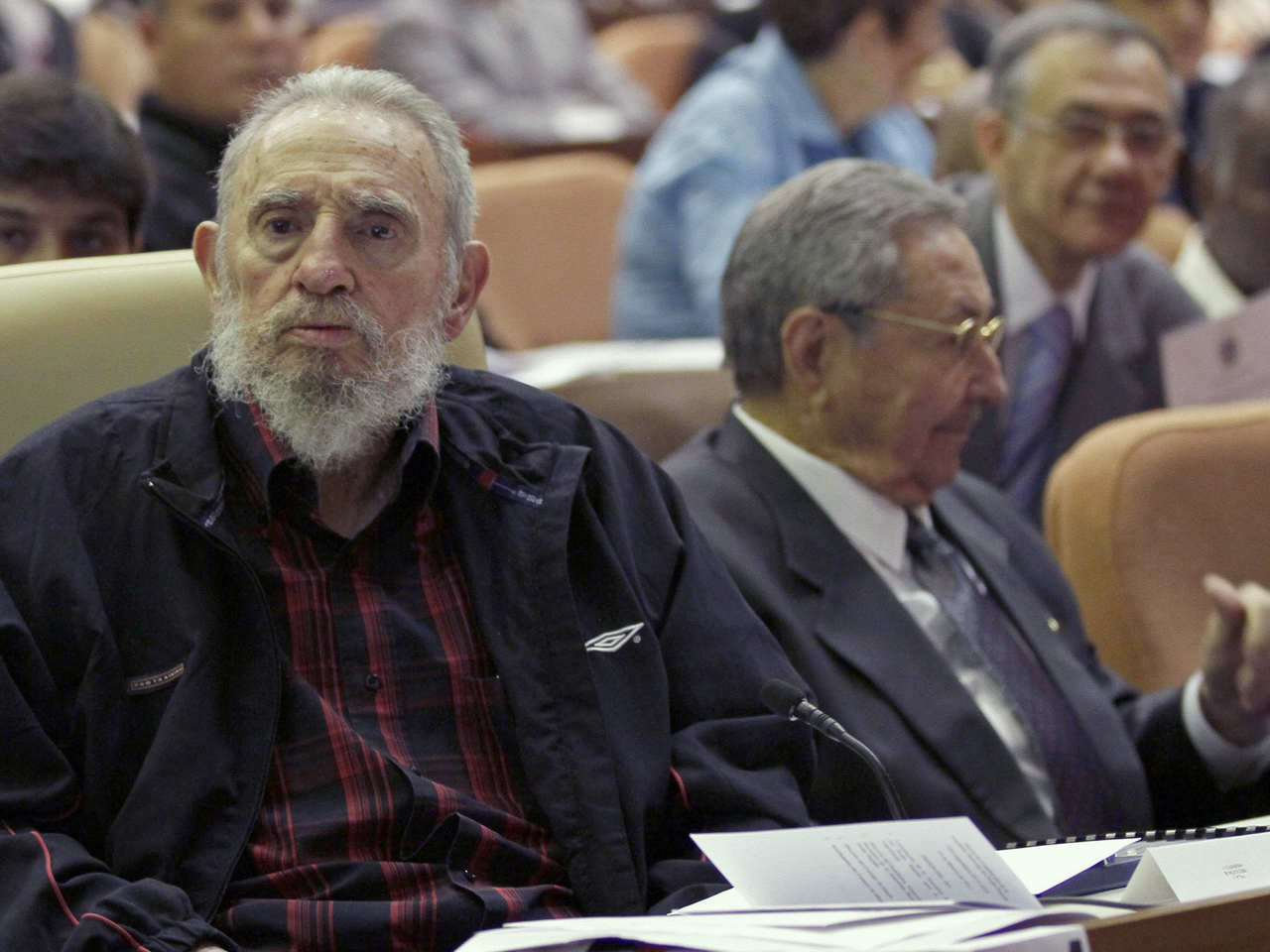 In the brief piece, Castro writes of the wider impact that a nuclear war could unleash in Asia and beyond.

He says Havana has always been and will continue to be an ally to North Korea, but asks it to consider the interests of its friends.

And he says if war breaks out, it will result in images that paint President Barack Obama as "the most sinister figure in U.S. history."

Castro's essay comes amid reports that North Korea has moved a second intermediate-range missile to an unidentified location on its east coast. The move raises fears that Pyongyang -- which has taken a series of dramatic, provocative steps since the largely unknown, 30-year-old, Kim Jong Un became the nation's leader last year -- might be preparing for a sudden launch or missile test.

Castro last published one of his "Reflections" in June 2012. In October he said he stopped writing them because they were occupying space in state-run media that was needed for other purposes.