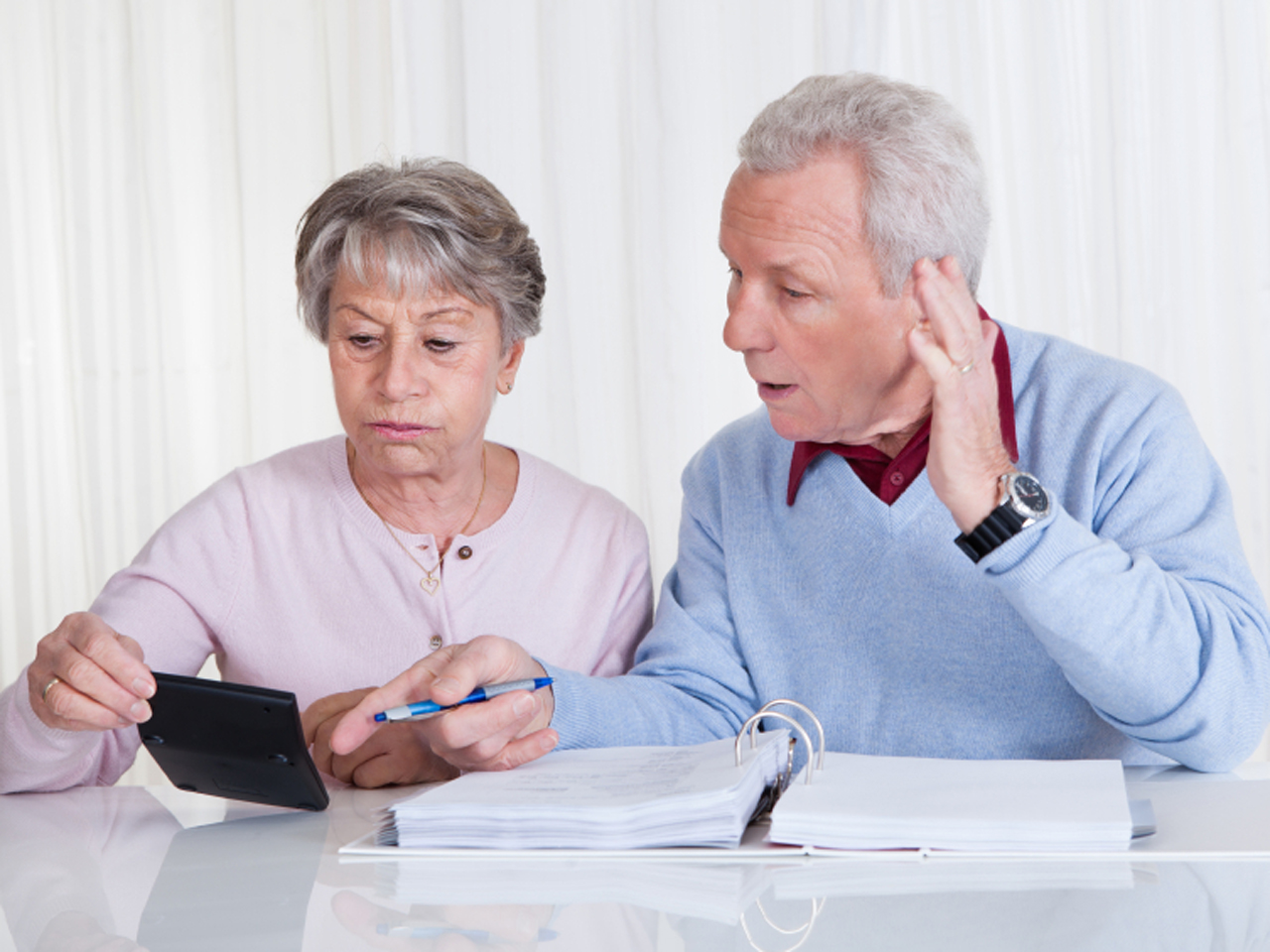 Around the world, people facing retirement are heading into uncharted territory. Globalization, uncertain economies, unexpected financial pressures and constantly changing work environments have many older workers on edge about what is next for them, as they prepare for their "golden years."

New research from the nonprofit Transamerica Center for Retirement Studies (TCRS) suggests that while many retirees and pre-retirees believe the overall economy is improving, they are less optimistic about their own financial futures.

The online study, done in collaboration with Aegon, an international insurance firm, and Cicero Consulting, surveyed 16,000 workers and retirees in 15 countries across Europe, the Americas and Asia.

Some interesting results from the study:

TCRS President Catherine Collinson says the survey, because it is online, is more likely to reach people in urban areas that are experiencing growth, compared to many rural regions -- especially in emerging economies. And there are other factors, such as the growing number of people over the age of 60 and longer lifespans globally -- that are changing the global face of retirement.

"For me as a researcher, one of the most interesting things that I see -- and this is happening in all of the countries (surveyed) -- is the end of the "gold watch retirement," she said, referring to the traditional concept of retiring from a company (complete with the office party and golden watch) and never working again.

As people live longer and stay healthier in their senior years, Collinson said, more are now envisioning "some sort of phased transition into retirement; moving from full-time to part-time, or taking on work in some sort of different capacity, that's either more fulfilling or less stressful or demanding."

One of the study's objectives, according to Collinson, is to get more people around the world to plan and save for their retirement years. "Even though there's some pretty big differences in retirement systems," she noted, "people share a lot in common. We share in common our hopes and dreams and expectations of retirement, and we're all part of a global population."