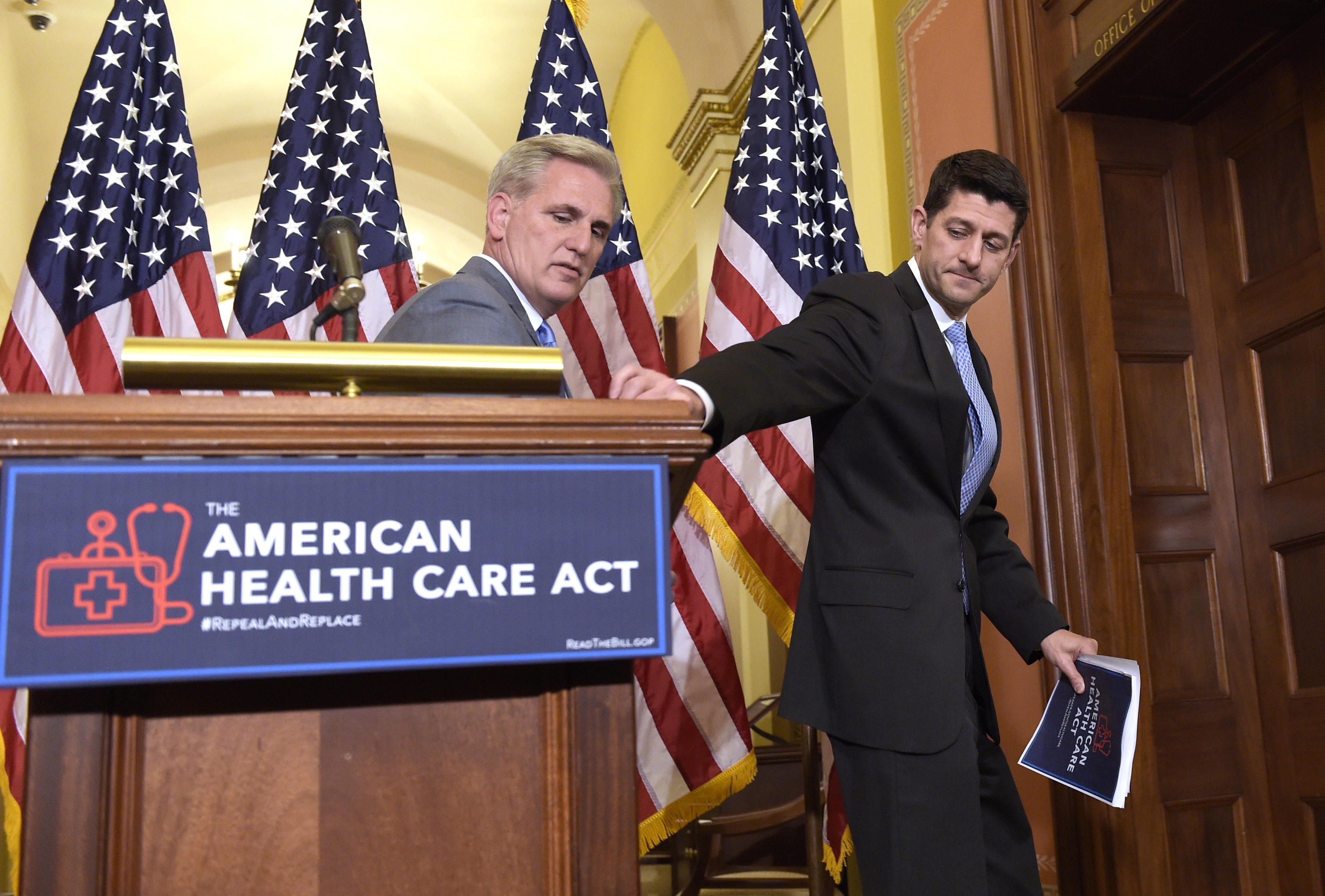 As Republican leaders push forward to repeal and replace Obamacare, most Americans would prefer a public discussion take place in the Senate, feeling they don't have a good understanding of what the plans would do. From what they do know, or anticipate, by two to one, more believe the plans will hurt them rather than help them. And the bill passed recently by the House gets majority disapproval.

Almost three quarters -- including most Republicans -- feel that Senate Republicans should discuss their health care plans publicly as they work on the bill. Republicans are, however, twice as likely as both Democrats and independents to endorse a private approach.

Perhaps this is because most Republicans, Democrats, and independents agree they haven't heard enough to feel they have a good understanding of the Republicans' plans yet.

Still looking for information, many start off as skeptical. Most Democrats and nearly a third of independents think the GOP health care plans will hurt them personally. More than half of Republicans anticipate no effect on them personally.

Women and lower-income Americans are particularly likely to say they will be hurt personally by the plans.

Few feel positively toward the bill recently passed by the House of Representatives. Overall, 32 percent approve of the bill, while 59 percent disapprove. Views are divided by partisanship.

Meanwhile, most Americans would prefer that Congress improve the Affordable Care Act, not repeal it, including half of Republicans who don't want it repealed entirely. Overall, seven in ten say the law should either be kept in place or that it has some good things but needs changes to make it work better. Fewer than three in ten say Congress should repeal and replace it entirely.