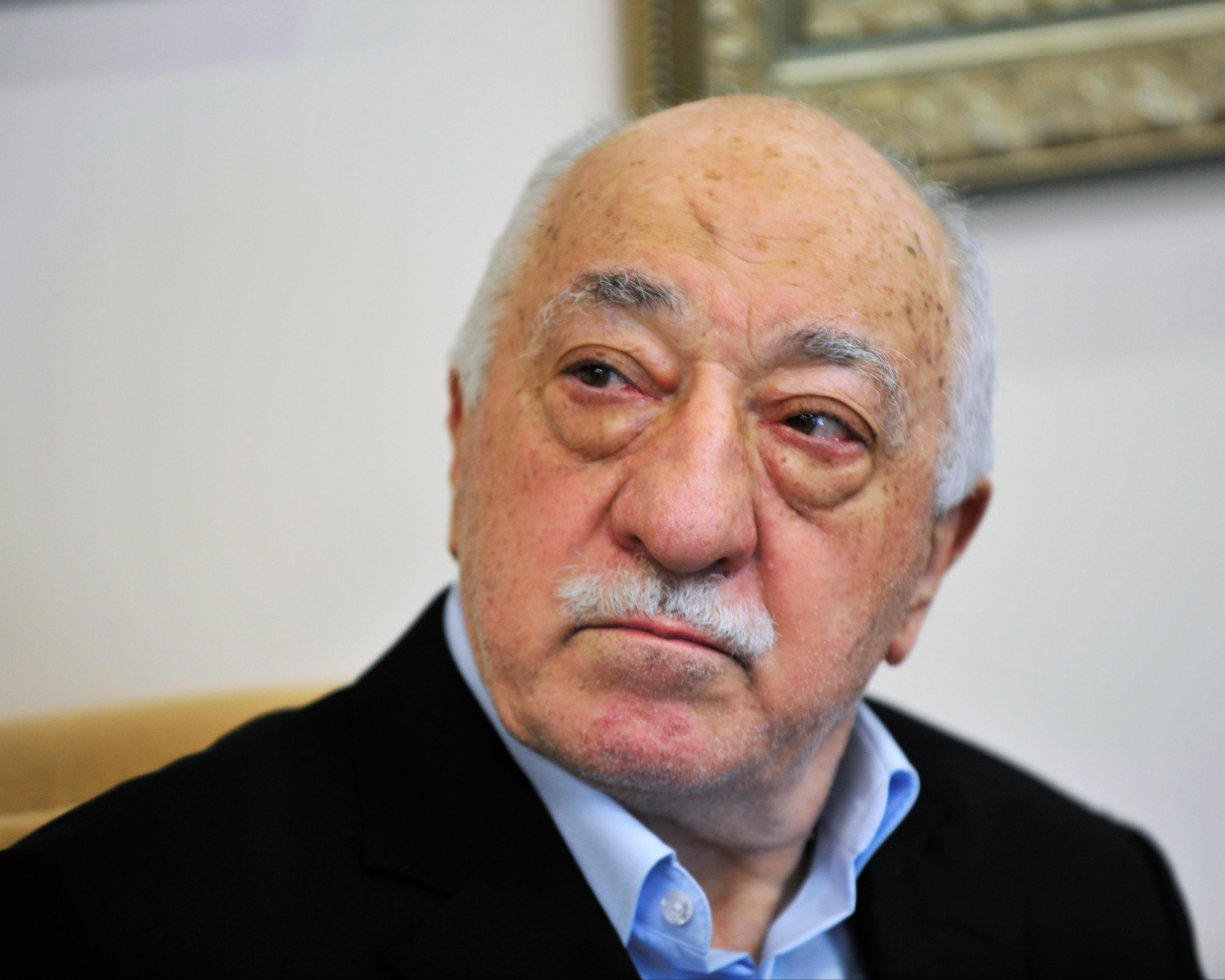 MOSCOW -- A U.S.-based Muslim cleric on Thursday condemned the killing of Russia’s envoy to Turkey and rejected accusations that his movement was behind the attack.

Ambassador Andrey Karlov was shot dead by an off-duty policeman in front of stunned onlookers at a photo exhibition in Ankara earlier this week. Turkish President Recep Tayyip Erdogan has implicated Fethullah Gulen in the killing, saying the policeman had links to his movement.

In a video address made available to The Associated Press, Gulen accused the Turkish government of blaming and defaming his movement and suggested the government would facilitate other assassinations and blame them on his followers.

Gulen said “it is not possible for them to convince the world of such accusations.”

Neither the Turkish government nor Gulen have presented any evidence to support their competing accusations.

Russia flew a team of 18 investigators and foreign ministry officials to Turkey to participate in the investigation.

Foreign ministry officials and members of parliaments have gathered at the Russian foreign ministry’s headquarters for a farewell ceremony. Diplomats and officials laid flowers at the open casket with an honorary guard standing by.

“Those who raised a hand against Ambassador Karlov, who took his life will definitely fail in their attempts to stop Russia from cooperating with other countries including Turkey,” Konstantin Kosachev, chairman of the foreign affairs committee at the upper chamber of the Russian parliament.

President Vladimir Putin arrived at the end of the ceremony, laid flowers at the casket, offered condolences to the ambassador’s widow and left.

Karlov’s casket was then carried out of the foreign ministry’s building and taken for a funeral service at Moscow’s main Christ the Savior Cathedral.

Patriarch Kirill, the head of the Russian Orthodox Church, said at the beginning of the service that the ambassador died a “martyr’s death.” Kirill and other clerics, all dressed in ceremonial white robes, took part in the service that is expected to last for at least an hour.

Karlov will be laid to rest in Moscow later Thursday.