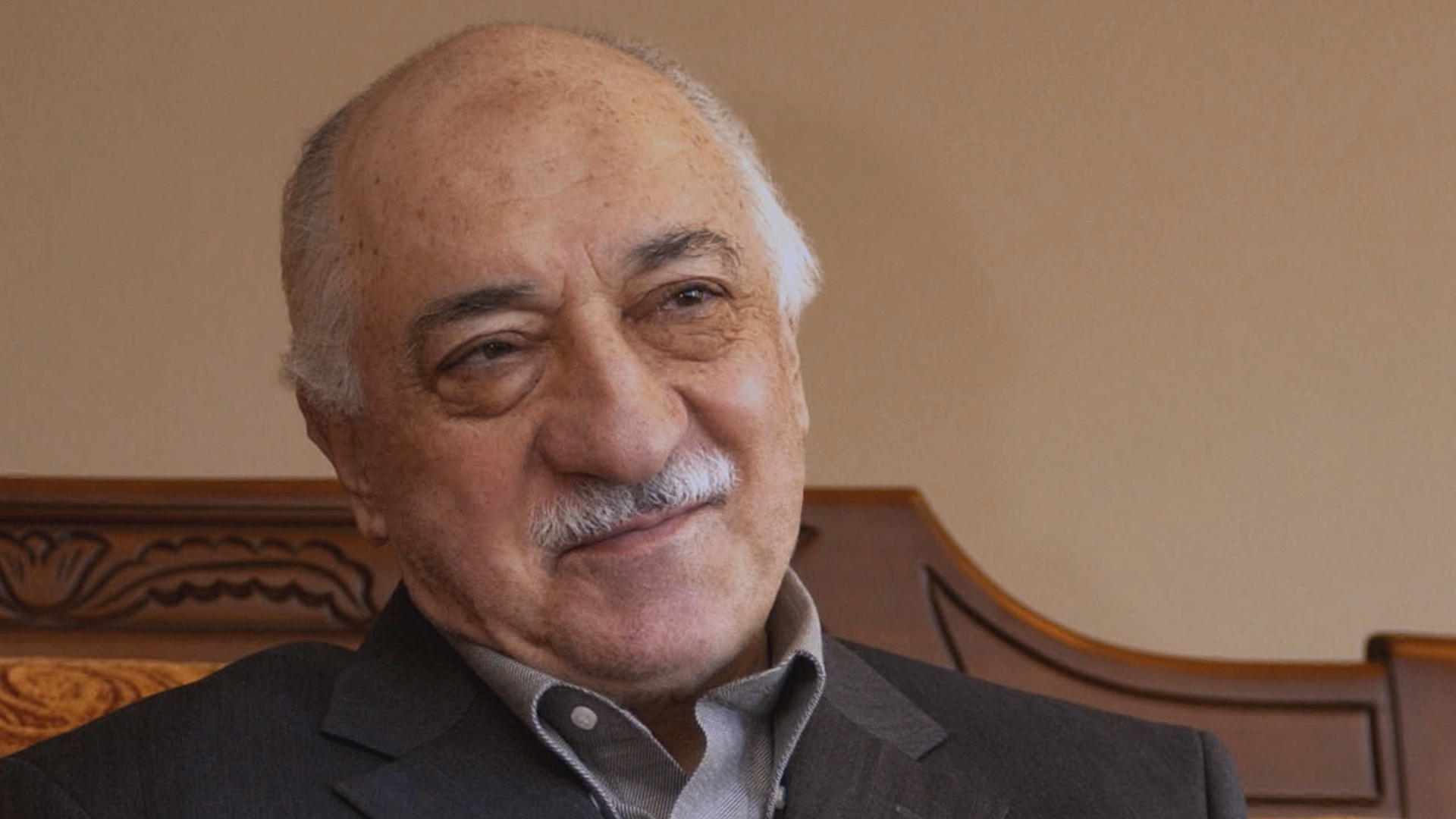 This week on 60 Minutes, correspondent Steve Kroft interviewed Turkish President Recep Tayyip Erdoğan, the president of Turkey -- an important NATO ally. He made his frustrations with the United States clear.

"Let me be very frank in my remarks, and I have been known for my candor," he tells Kroft through a translator. "I wouldn't speak the truth if I said I was not disillusioned. Because I am disillusioned."

His grievances stem, in part, from his view that the U.S. policy on Syria hasn't been adequate: that the U.S. has not done enough to address the terrorist threats on Turkey's southern flank or the nearly three million refugees he's taken in from Syria.

But another thorn in the relationship between the two NATO allies stems from the events of July 15, when factions of the Turkish military launched a coup attempt to overthrow Turkey's elected government. Erdoğan immediately blamed the revolt on the followers of his arch enemy — an elderly and exiled cleric named Fethullah Gülen.

For the past 17 years, Gülen has been leading a reclusive life in the United States, on a 26-acre retreat in the Poconos. The Turkish government considers Gülen and his supporters terrorists, and Erdoğan told Kroft he wants the U.S. to return Gülen to Turkey immediately.

"This man is the leader of a terrorist organization that has bombed my parliament," Erdoğan tells Kroft. "We have extradited terrorists to the United States in the past, and we expect the same thing to be done by the United States."

Erdoğan says Gülen's continued presence in Pennsylvania has damaged Turkey's relations with the United States, which insists the extradition process must be handled by U.S. courts.

But who is Gülen? And what is he doing in the U.S.?

In 2012, correspondent Lesley Stahl reported on the mystery man – who is never seen or heard in public – in the 60 Minutes piece above.

Gülen is an Islamic cleric with an influential force in the Muslim world, known as the Gülen movement. As Stahl reports, his disciples compare him to Gandhi and Martin Luther King, Jr. His supporters say he encourages tolerance and interfaith dialogue, and above all, he promotes education. His movement has founded numerous charter schools throughout the U.S., and are largely run by Turkish immigrants who are carrying out Gülen teachings.

In sermons on the web, Gülen tells his followers, "Studying physics, mathematics, and chemistry is worshipping God." In turn, his supporters have built more than 1,000 schools around the world.

But Gülen has never visited them, not even those a short drive away from his Poconos home. Rather, he speaks to his followers online from his gated retreat. When he initially came to the U.S. in 1999, it was for medical treatment. But then a video surfaced in which he appeared to order his followers to secretly take over key government positions in Turkey. The Turkish government accused Gülen of treason, so he decided to stay in the Poconos – even after he was cleared in absentia in 2008.

"I think if he were to come back, then there would be such a brouhaha, and I think he would be afraid of being seen as too powerful," Andrew Finkel tells Stahl. Finkel has been a journalist in Turkey for more than 25 years.

Gülen declined an interview with 60 Minutes in 2012. Today, President Erdoğan wants to know why he remains in Pennsylvania.

"This failed coup attempted to destroy the very foundation of the state," Erdoğan tells Kroft. "People are asking one question—where is this man in the United States? Is he hiding? No. Why is the United States keeping him? He has a green card; he should be extradited."